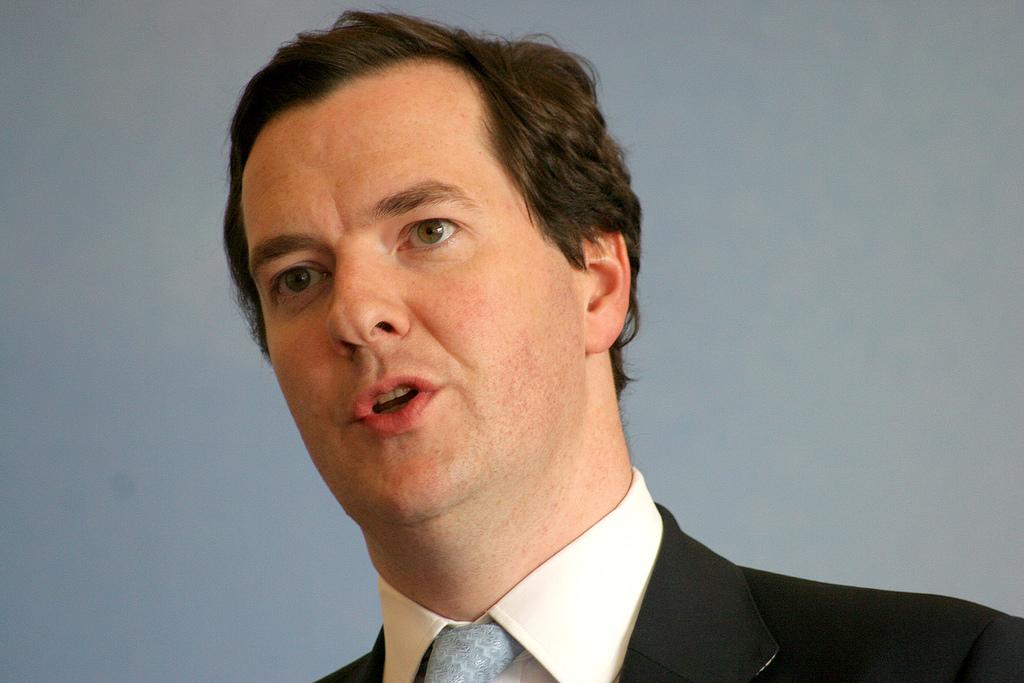 CHANCELLOR GEORGE OSBORNE will initiate intensive talks with his counterparts in the French capital to renegotiate the UK’s terms of EU membership in the run up to Britain’s in-out referendum, which will take place in 2017.

The chancellor is expected set out four, central pillars to the UK Government’s renegotiation terms – sovereignty, fairness, competitiveness and immigration – stating that the Conservative government has been elected again to office with a clear mandate to reform Britain’s relationship with the EU.

The chancellor is expected to say: “The referendum here in Britain is an opportunity to make the case for reform across the EU. I want to see a new settlement for Europe: one that makes it a more competitive and dynamic continent to ensure it delivers prosperity and security for all of the people within it, not just for those in Britain.

“While the process of renegotiation will not be easy, it’s a key part of this government’s long-term economic plan. This government wants the UK to play a leading role within a reformed EU.”

The chancellor’s visit coincides with universities across the UK launching a Yes campaign ahead of the in-out referendum, highlighting the positive impact that EU membership brings to the university sector.

President of the Universities UK group, Dame Julia Goodfellow, is expected to state: “It is abundantly clear that the UK’s membership of the European Union has an overwhelmingly positive impact on our world-leading universities, enhancing university research and teaching.

“The case for staying in Europe is about ensuring the future prosperity of the UK, it’s about maximising the chances of new discoveries that enhance the society in which we live, it’s about the UK’s standing in the world, it’s about British jobs and it’s about opportunities for British people now and in the future.”

On Sunday evening, the chancellor dined with Emmanual Macron, the French economy minister, who previously stated that the UK should not be allowed to cherry-pick aspects of the EU.

Although he has acknowledged that the process of reform will not be easy, Osborne is expected to argue that the UK’s changes will make Europe increasingly dynamic and competitive.