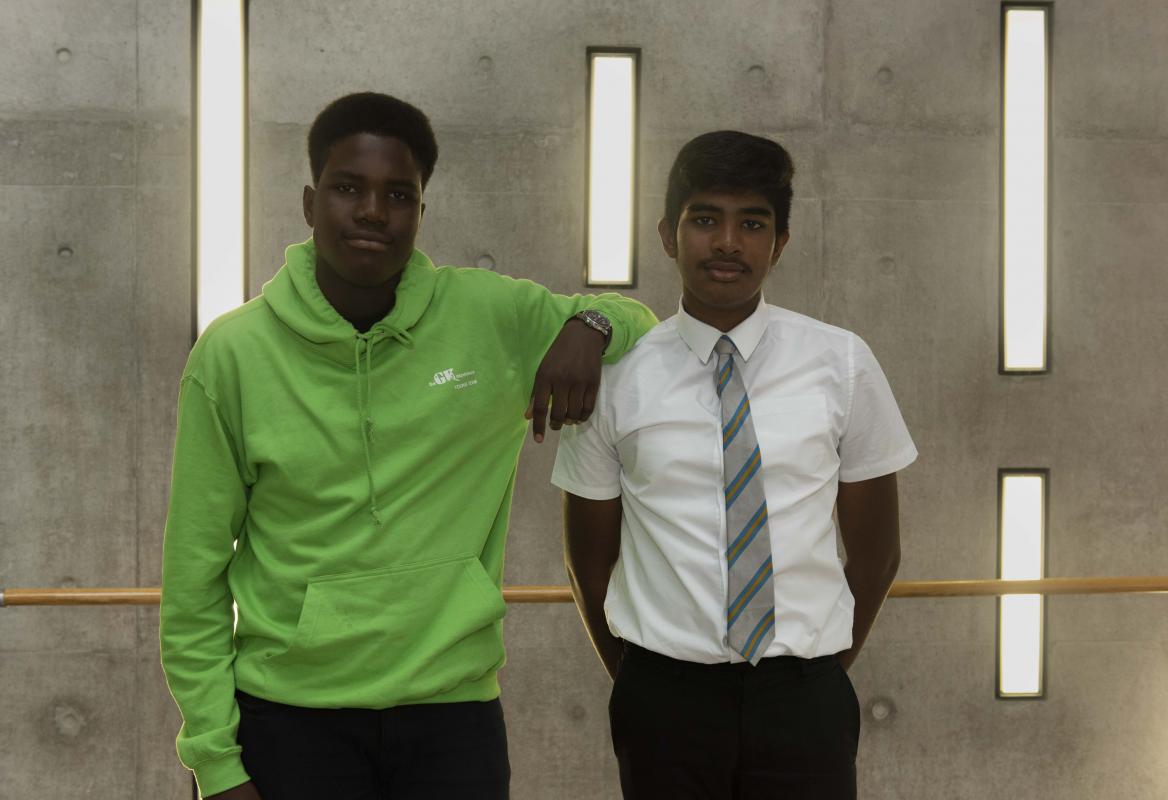 SCOTLAND’S YOUNG PEOPLE have demanded a lower voting age, better mental health care, an expansion of the rights of trans youth and a society-wide change in the way child poverty is talked about, via a new Scotland-wide campaign.

To mark the 25th anniversary of Children in Scotland, which represents 400 member organisations across the country, 25 calls for action – ranging from specific policy proposals to demands for wide-ranging cultural change – have been chosen by young people supported by the Glasgow charities PEEK (Possibilities for Each and Every Kid) and the GK Experience, with a plea for an end to the stigma of child poverty being at the forefront.

“Change the language of poverty”, reads the number one call. “Young people deserve dignity, not stigma and discrimination.”

A joint statement from some of the young people who participated in the public challenge emphasised that when Scottish youth appear in the public eye, it is too often in the context of the problems and struggles they face, with too little attention paid to their achievements. The statement asks that Scottish society “think about how you use our story.”

“We know this is not always easy. The media wants to highlight the challenges, charities need to justify the great work they do, and funders want to know that they are reaching those in need.

“But we want you to focus more on the achievements and difference that can be made rather than the problems we face.”

In addition to this change in how the public discourse around child poverty is conducted, further action in tackling child poverty was also called for.

“Our calls powerfully reflect the range of concerns amongst young people and those advocating for them in 2018, including the impact of stigma, the need for improved mental health support for children, and why we must recognise that tackling child poverty, abuse and neglect requires a collective effort.” Children in Scotland chief executive Jackie Brock

Elsewhere among the 25 calls, demands were made for an extension of the franchise to all 16 and 17 year olds, with Brexit being used as an example of how the right to vote for this age group is a civil rights issue; reform of the Gender Recognition Act “to give trans young people the change to live full, happy lives”; an economy “underpinned by sustainability, innovation and social justice”; increased support and understand for ASN pupils, with ASN support included in all initial teacher training, and an increase in child benefit by £5 per week.

Last week, Scottish Labour leader Richard Leonard made a similar call to the Scottish Government to increase child benefit by £5, citing support from a number of anti-poverty organisations and the STUC, during Challenge Poverty Week, saying: “Increasing Child Benefit by £5 would lift 30,000 children out of poverty.”

READ MORE: What does JRF’s report tell us about child poverty, disability and gender in Scotland?

This followed the publication of the Joseph Rowntree Foundation’s ‘Poverty in Scotland’ report, which argued the Scottish Government “has not taken the decisive steps needed to make the transformational change required for Scotland’s children.”

Commenting on the 25 calls’ publication, Jackie Brock, chief executive of Children in Scotland, said: “Our calls powerfully reflect the range of concerns amongst young people and those advocating for them in 2018, including the impact of stigma, the need for improved mental health support for children, and why we must recognise that tackling child poverty, abuse and neglect requires a collective effort.

“This campaign marks the extent to which children’s issues have been driven up the Scottish and UK Government’s agendas over the 25 years of our existence – and how continued partnership is the key to delivering on our joint ambitions to improve children’s lives over the next quarter century.”