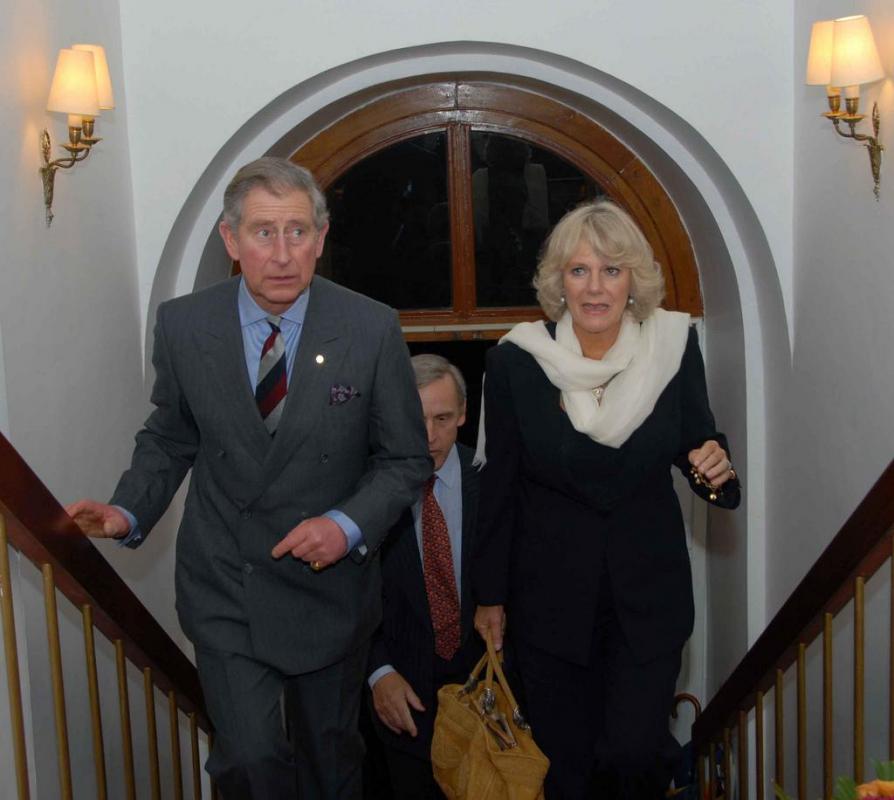 Heir to the throne avoids window-dressing for overseas deals

THE man who would be King, Charles Windsor, “doesn’t like being used to market weaponry”, according to the author of his latest biography.

Catherine Mayer, who publishes the work this week, says the second in line to the royal throne avoids helping the sales effort whenever possible.

The claims, published in The Times newspaper, come just before the Prince is taken on his twelfth tour of Saudi Arabia, a major arms destination.

The suggestion was welcomed by the Campaign Against the Arms Trade (CAAT), which added that Prince Charles’ involvement is only a small part of wider UK Government arms promotion.

Andrew Smith from CAAT said: “By Prince Charles’ own admission he has used his position to promote UK arms sales to tyrants and dictators. However, Charles is only a small part of a much bigger picture of taxpayer funded arms export promotion.”

Smith continued: “The UK may talk about promoting democracy, but unfortunately, when it comes to business, human rights will often play second fiddle to the short term profits of the arms companies.”

Republic, the campaign to replace the monarchy with an elected head of state, tweeted: “So Charles doesn’t want to sell arms but remains personal friends with dictators who oppress women and behead people in public.”

This is the latest political storm relating to Windsor’s desire to be an ‘activist monarch’. It was revealed by The Guardian that he previously lobbied several UK Government ministers in what are called the ‘black spider letters’.

On Saturday a source close to Buckingham Palace told The Independent: “It is no accident that he writes all those letters to ministers. He does see himself as a kind of saviour of the nation, someone who can mend the broken country. Some might see that as presumptuously messianic.”

The letters have been censored due to fears they would damage the reputation of the Prince. After several appeals during a five-year legal case, the supreme court is expected to rule this month on whether the letters should be published.

Ensuring political limits on the monarchy have a controversial history dating back to the execution of Charles I and the English Republic.