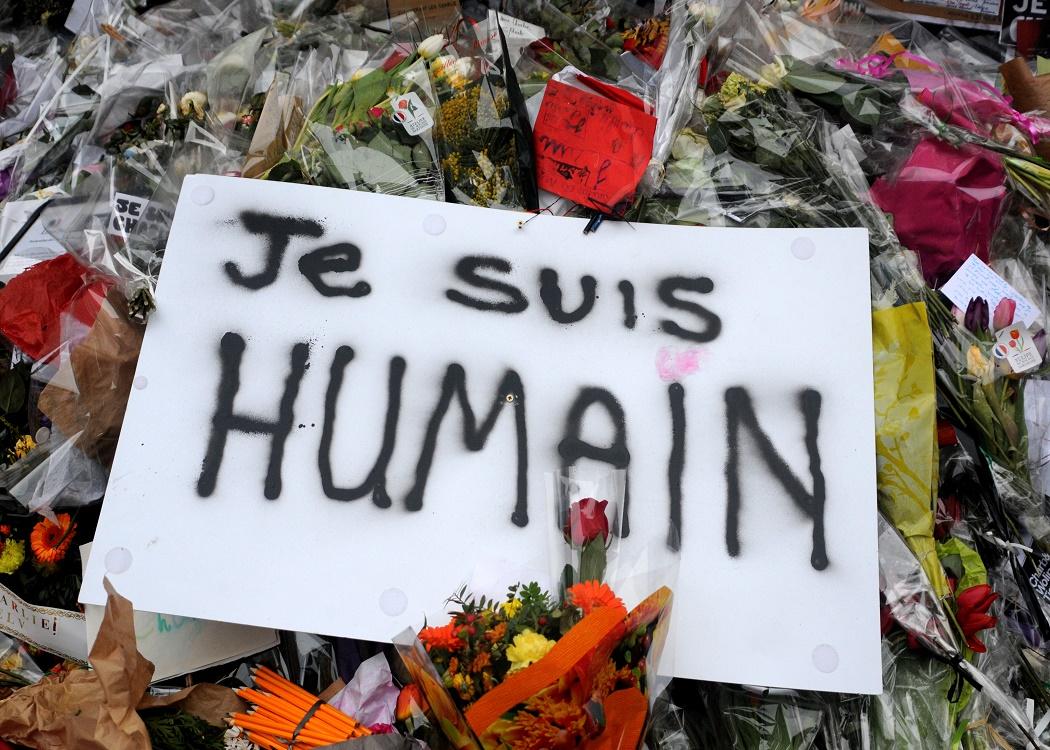 Following the attack on the offices of French satirical magazine Charlie Hebdo earlier this month which left 12 people dead, CommonSpace teamed up with NUJ Scotland to host an event on freedom of speech and media ethics amid strong public debate.

THE Paris attack on journalists, who had previously been targeted by Islamic extremists for publishing satirical images of the Prophet Muhammed, left members of the media and public shocked.

However, debate soon ensued over the ethics of publishing images on media platforms that could be considered offensive or inflammatory, and what the implications were for free speech.

On the debate panel for the event in Glasgow was Alison Balharry, formerly of BBC World Service and Al Jazeera; Terry Anderson of the Scottish Cartoon Art Studio; Neil Mackay, head of news at the Sunday Herald; Roshan Muhammed Salih, editor of British muslim website 5Pillars; Professor Mona Sidiqui of the University of Edinburgh, who specialises in Islamic and interreligious studies; and Angela Haggerty, editor of CommonSpace. The debate was chaired by NUJ Scotland organiser Paul Holleran.

You can watch a recording of the debate here on the Independence Live website.