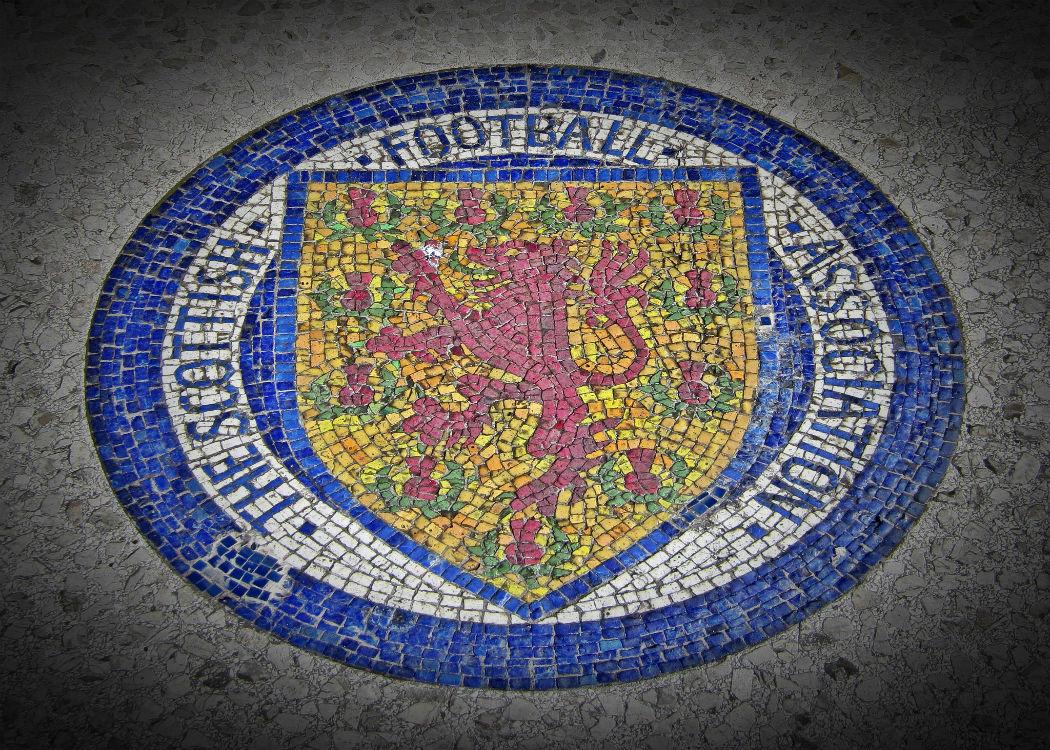 Claims of a “leadership deficit around violence against women” in football

THREE women’s organisations in Scotland have said that the Scottish Football Association (SFA) should look at introducing new regulations or guidelines on dealing with footballers who have been convicted for sexual offences.

It follows mounting pressure on the English FA to take action after attempts by convicted rapist Ched Evans to resurrect his career following his release from prison. Evans is still serving his sentence but is out on licence.

“The footballing associations and individual clubs have a leadership deficit around violence against women,” Emma Ritch, executive director of Engender, a Scottish feminist organisation, told CommonSpace. “Football has a very prominent role in our national life, and it sends a strong signal to women and girls when domestic abuse and sexual violence perpetrated by professional footballers is downplayed or ignored.”

“We urge the SFA to work with violence against women organisations to develop guidance for clubs on how they can be part of the solution to men’s violence, instead of part of the problem. The women who work in football, and the women and girls who play and love football, will thank them.” Ritch added.

The comments come in wake of the Ched Evans furore, where the Football Association (FA) in England have come under criticism for not providing regulations or guidelines to their member clubs on dealing with footballers who are sex offenders, leaving it to clubs to decide on a case by case basis whether to sign Evans, a convicted rapist.

Evans, a former footballer for Sheffield United, was convicted for rape in April 2012, and was released in October 2014. Evans has since tried to re-sign for his former club and at least three other clubs in England, but under pressure from campaigners, supporters and sponsors, interested clubs have decided to turn the move down.

The Shadow Sports Minister, Clive Efford MP, called on the FA to “step in and take action”, arguing that Evans’ player registration should be revoked. Clifford stated: “It’s not good enough that big issues like this are determined by directors of football clubs rather than the governing body.”

FA chairman Greg Dyke said “there is no basis” for the FA to take action in the particular case of Evans, but stated that the football authority would be “considering” guidelines or a code of conduct “in line with our own ongoing review of what constitutes public or private communications and behaviour”.

“Footballers have an important role to play in shaping the attitudes and behaviour of young men in Scotland.”

A spokesperson for Rape Crisis Scotland, which provides support for women affected by sexual violence, said: “Footballers have an important role to play in shaping the attitudes and behaviour of young men in Scotland.”

“In the privileged position they occupy they must not be considered exempt from the sanctions that apply elsewhere, but held to exemplary standards and called to account where they fall short of these.”

The SFA’s Judicial Panel Protocol’s rule 71 states that no player “shall bring the game into disrepute” and rule 77 states that players’ must at all times “act in the best interests of Association Football” and “shall not act in any manner which is improper”. Sanctions for both rules are up to and including expulsion from the game.

CommonSpace asked the SFA if convicted sex offenders would fall under rule 71 and/or 77, but the SFA declined to offer any comment on an on-the-record basis.

A spokesperson for Women for Independence (WfI) stated: “As a high profile industry and one where players are often role models for young men, it is important that football’s governing authorities and individual clubs have a zero tolerance policy towards anyone convicted of sexual offences.”

A Scottish government spokesperson told CommonSpace that they are “not responsible for determining who is eligible to play professional football as this is a matter for the SFA”.