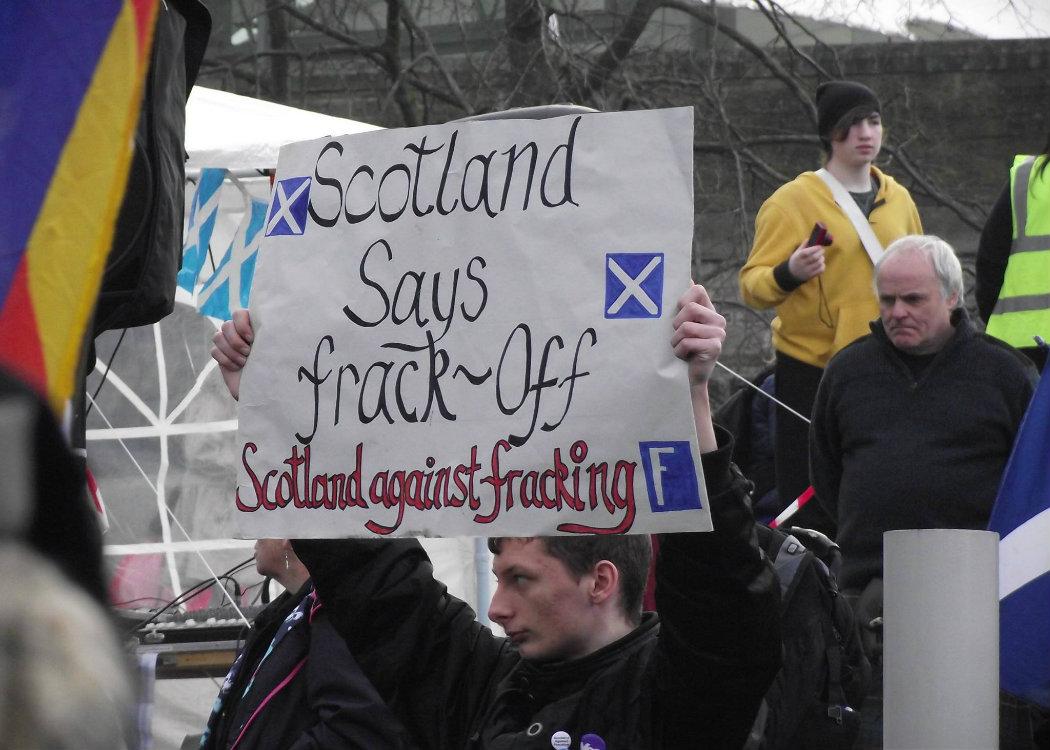 Company will face opposition from party environmentalists in Aberdeen

THE COMPANY aiming to frack for shale gas across Scotland will target SNP politicians at their upcoming conference in Aberdeen this month.

Ineos, the gas multinational with over $54bn in yearly turnover, has dedicated thousands of pounds to pro-fracking campaigning and lobbying.

Now The Financial Times has reported that the company has purchased a PS4,000 stall to make its presence felt to SNP government ministers and party activists.

Tom Crotty, an Ineos director, said the move was a “natural extension” of other lobbying efforts and confirmed “we’re taking a stall at the SNP conference to engage with MPs and MSPs.”

The corporate group has licenses to frack over 700 square miles of Scotland – but had its plans halted by an SNP moratorium on the controversial fossil fuels practice.

The party leadership is facing pressure from activists who want the moratorium extended to a full ban on fracking.

Fracking in Scotland: a brief introduction

SNP Members Against Unconventional Gas, whose acronym SMAUG was chosen to match the dragon in JRR Tolkien’s tale The Hobbit, are campaigning for a full ban.

Iain Taylor, a spokesperson for the group, told The Financial Times that although they couldn’t match Ineos’ corporate lobbying, the SNP would see through Ineos’ proposals.

“I think people will see through their efforts,” Black said.

The practice of fracking has raised concerns over carbon emissions and dangers to the water supply.

Fracking also caused a small earthquake in Lancashire in 2011. An American geological survey found it was “very likely” that fracking was causing earthquakes.

Supporters of fracking argue that it can be safely regulated and it provides massive economic opportunities for jobs and investment.

Ineos was previously accused of using aggressive tactics when it threatened to close its Grangemouth oil refinery following a request for better terms and conditions from its employees.

Picture courtesy of Scotland against fracking