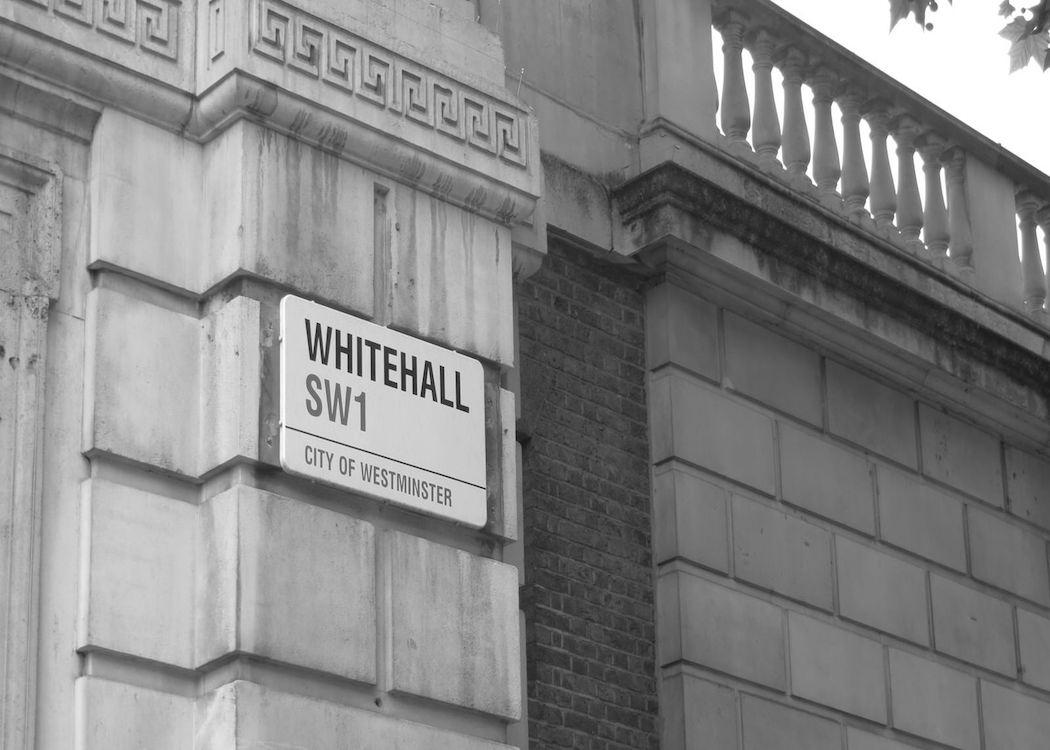 Sir Nicolas Macpherson, head civil servant of the Treasury since 2005, has announced he will step down in March

THE Treasury’s most senior civil servant, who was accused of bias after speaking out against Scottish independence in 2014, is to step down after 30 years in the department.

Sir Nicolas Macpherson oversaw the Treasury’s response to the 2008 credit crunch and subsequent recession, and received a knighthood in 2009.

But the civil servant’s role in the UK Government’s anti-independence campaign was condemned by MPs as having endangered the civil service’s reputation for neutrality.

Chancellor George Osborne published a letter from Macpherson in early 2014, wherein the Treasury chief said a currency union would not work. Advice from civil servants to ministers is not usually published, but Sir Nicolas justified the letter and its publication by saying the “very existence of the British state was at stake”, making the event an “exceptional case”.

But MPs on the public administration select committee dismissed this in their report dated March 2015, stating that the purpose of the letter’s release was “to use the impartial status of a permanent secretary to give authority to the advocacy of a political argument”. They warned the impartiality of the civil service was undermined by such behaviour.

Macpherson, 56, was previously private secretary to Kenneth Clarke and Gordon Brown. He was educated at Eton and Oxford and first joined the Treasury in 1985.

In a government press release, Macpherson said: “It has been a privilege to lead the Treasury through an extraordinary period. But after 31 years in the department, and having worked on 33 budgets and 20 spending reviews, it is time to do something else while I still can.”