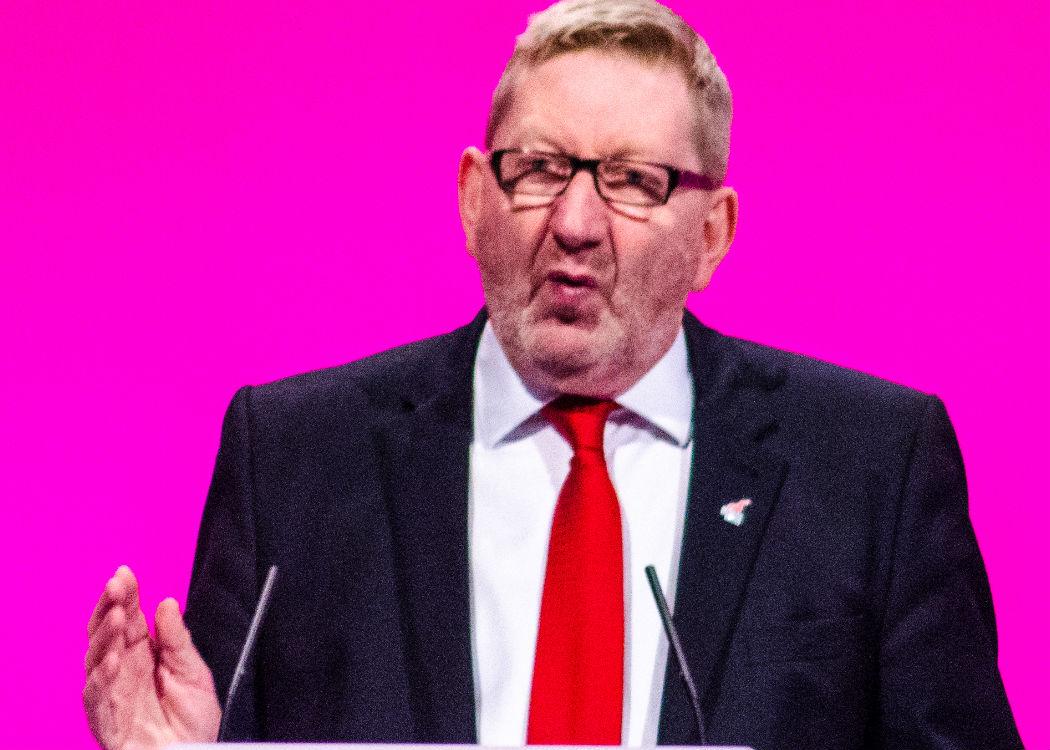 THE GENERAL SECRETARY of Britain’s largest trade union has said that he expects Labour to work with the SNP after the General Election should Ed Miliband become prime minister.

On a visit to Glasgow, Len McCluskey of Unite – which is Labour’s biggest financial backer – also acknowledged that the SNP has gained the trust of the Scottish working class.

“I’m expecting Ed Miliband to be prime minister and in those circumstances I would expect him to work well with any progressive party who seeks to support the vision that he has of changing Britain for the better,” McCluskey told the Guardian.

Speaking on Sunday’s Andrew Marr show Ed Miliband had seemed to rule out a ‘confidence and supply’ deal with the SNP.

However, SNP leader Nicola Sturgeon claimed that the Labour leader will have to “change his tune” in a post-election scenario where Labour will be likely reliant on support from her party.

The nationalists have won swathes of ex-Labour support and are expected to win the vast majority of Scotland’s seats at the 7 May election.

McLuskey’s intervention will be welcomed by a majority of voters in Scotland whose preferred outcome is a Labour-SNP arrangement at Westminster.

Affirming that he was not in Scotland, “to attack the SNP”, McCluskey said: “Whenever working-class people get disillusioned with Labour, historically, they tend to absent themselves from politics, and they do that because they don’t see an alternative. But what has happened over a number of years in Scotland is that the Scottish Nationalists have started to pose themselves as a social-democratic alternative to Labour, and that’s very much come to fruition.”

Notably, McCluskey did not meet with Scottish Labour leader Jim Murphy whose leadership he had vehemently opposed.

While the Unite boss told the Guardian that Labour is “a democratic party and of course we’re behind him [Jim Murphy]”. He also added: “Once this is all over, depending on what’s happened, it may be that we have to re-examine where we are.”

Previous to Murphy replacing Johann Lamont last December, McCluskey said that his election would signal “a sentence of political death for many Scottish Labour MPs, and for the prospect of a Labour victory next May.”

“Murphy is the candidate of the past and the candidate of division. He is an advocate – and, let me acknowledge, a powerful and committed advocate – for the policies which have led Scottish Labour to its present pass. His victory would be all the SNP’s Christmases come at once.”

Meanwhile, in comments widely mocked on social media, Home Secretary Theresa May claimed that a Labour government with SNP support would be Britain’s gravest crisis since the abdication of Edward VIII in 1936.