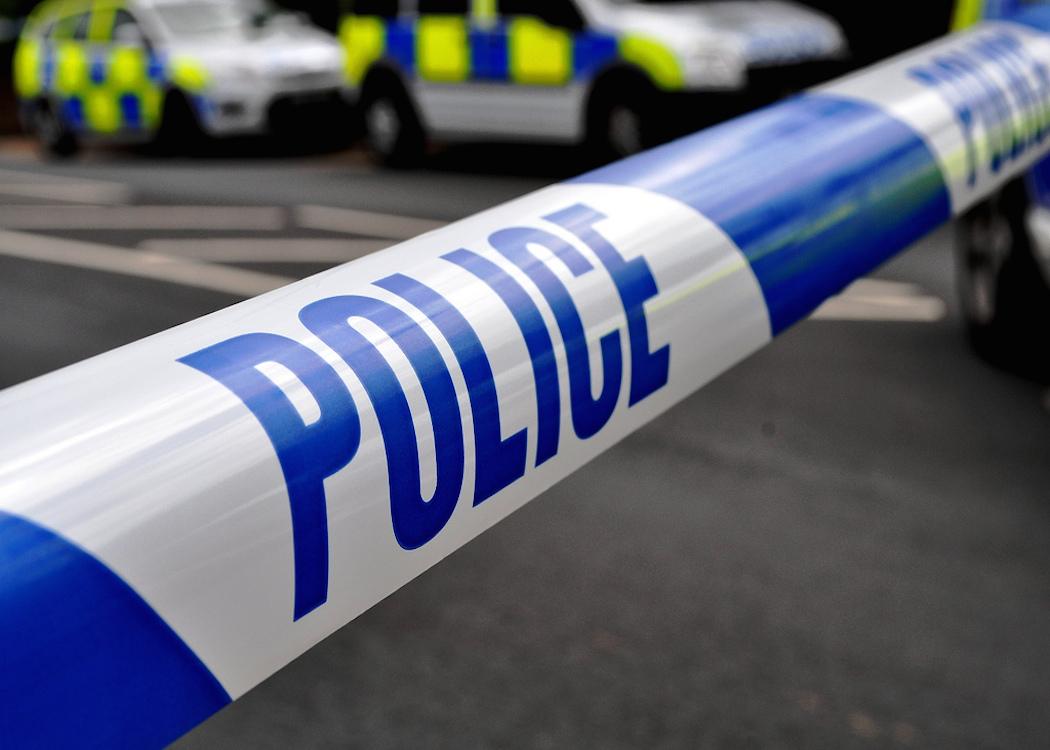 THE CHIEF SUPERINTENDENT of Scotland’s wildlife crime action force has called for moves to end land ownership secrecy, to ensure the police can effectively enforce the law.

Detective Sean Scott, speaking at the Scottish Parliament late last week, said that transparency would help the police following the bureaucratic nightmare of prosecuting wildlife crime on the Kildrummy Estate.
The Kildrummy investigation failed to identify a person responsible for the land, which is owned through a bizarre series of offshore holding companies in Jersey.

Speaking to the land reform committee, superintendent Scott said: “Legal transparency on land ownership is required–clearly and absolutely–and we need that delineation. It would be eminently helpful if we could get to that point.”

In the Kildrummy case, in which a gamekeeper was convicted for wildlife crimes committed in 2012, it was impossible to identify the landowner within the three years for presenting a case under ‘vicarious liability’ rules. This was despite “significant international investigations”.

Tom Dysart, a specialist prosecutor for wildlife crime within the Crown Office, which is responsible for taking legal action, added at the committee hearing: “Sometimes, because of difficulties in penetrating the ownership and management structure of estates, identifying who actually controls the exercise of the right can be equally difficult. Where land is held by a trust or through a company, it also becomes difficult to identify who has the beneficial interest in the sporting rights.”

Malcolm Graham, Assistant Chief Constable, Major Crime and Public Protection, agreed that: “It is the complexity of some of the ownership arrangements that makes it extremely difficult to demonstrate which individuals have the liability (for prosecution).”

Ending ownership secrecy has been at the centre of the Land Reform Bill. Research suggests that 750,000 acres of Scotland is currently registered in secretive offshore tax havens.

Mike Russell MSP, who led questioning on the issue, welcomed the police statements proving “that clarity on land ownership would be helpful in prosecution”.

Raptor Prosecution Scotland, which campaigns for action on wildlife crime, previously commented on the Kildrummy case that “justice has been defeated because the details of land ownership are concealed”.

Three separate proposals to increase transparency of complex land ownership have been made before tomorrow’s [Wednesday 20 January] land reform committee meeting at the Scottish Parliament.

The Scottish Government have proposed a compromise of a public register , to be detailed later in the legislative process.

An amendment by Graeme Dey SNP MSP, supported by transparency campaigners, aims to include the person who “controls” the land on legal registration documents.

The Scottish Green Party proposed an amendment to require EU-based registration of land , a proposal backed by the cross-party group of MSPs but controversially rejected by the Scottish Government .