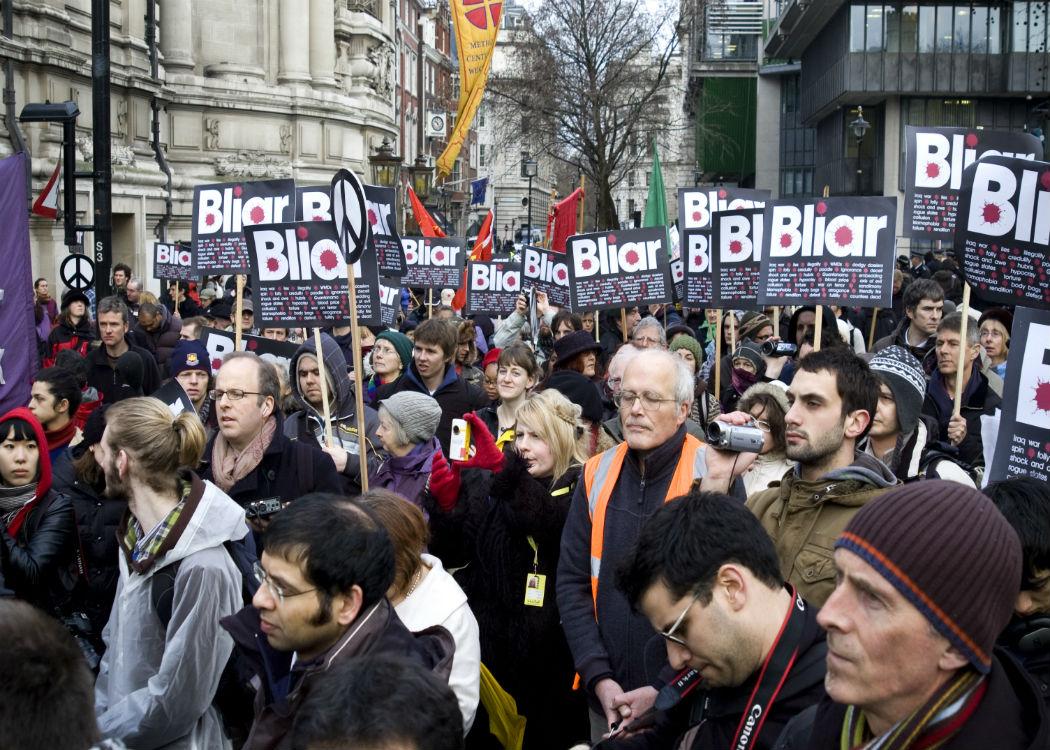 SIR JOHN CHILCOT has refused to set a timetable for the publication of the findings from his inquiry into the Iraq War.

He said that the delays in the report, which he knew had caused “anguish” for families of soldiers who died in the conflict, were necessary due to the scope of the enquiry and the need to ensure “fairness” by allowing those criticised in the report a right of reply.

The inquiry, which was launched in 2009 and closed its hearings in 2011, has been threatened with legal action by soldiers’ families over delays in publication.

Rose Gentle, whose son Gordon was killed in Iraq, has campaigned for the publication of the inquiries findings. She told The National : “Chilcot says he understands the anguish of the families, but he’s not the one going to bed and having nightmares, dreaming about it every night.”

The delays are over the so called Maxwellisation process, whereby those criticised in the report, believed to include former Foreign Secretary Jack Straw, former head of MI6 Sir Richard Dearlove and former Prime Minister Tony Blair, have a right to reply.

However, one of the persons criticised in the report, former minister Claire Short said that the period of just weeks for reply had long since elapsed and cited a series of other reasons for the delay.

Speaking to BBC Radio Four she said: “I think what might be true is that the draft is very poor and it’s as big as War and Peace I understand, lots of people have made serious responses and they are probably having to redraft,” she said.

“The hope of it being a good piece of work that Britain learns what went wrong and we don’t do it again looks very, very poor to me,” she added.

Lawyers acting for some 29 soldiers families say they will take legal action if a date for a 2015 publication is not set.