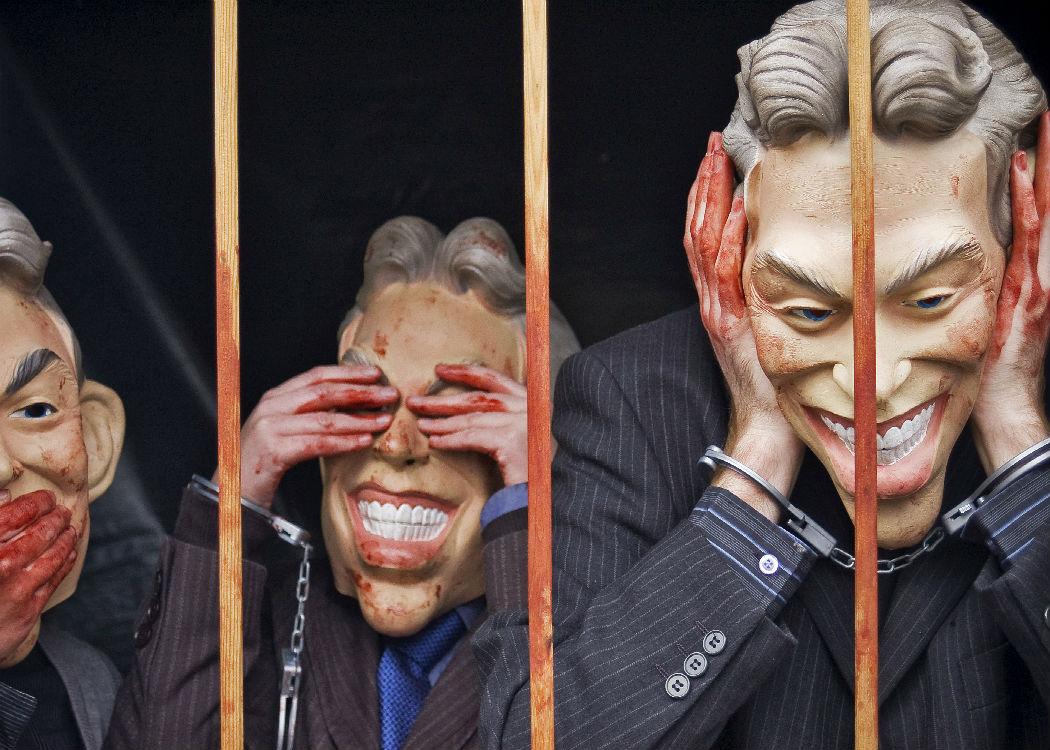 Anger over continuing delays in publication of Iraq war inquiry

THE families of soldiers killed during the Iraq war have threatened to sue Sir John Chilcot, the chair of the Chilcot Inquiry, over ongoing delays in publication.

Lawyers acting for 29 soldiers’ families called on Chilcot to set a deadline for respondents and publish the inquiry’s findings before the end of 2015 or they will take the matter to the high court.

Chilcot has said that the publication of the inquiry report is waiting on testimony from persons who have been criticised in its pages.

One of the soldiers’ family members, Reg Keys, quoted in The Guardian, said that soldiers’ families needed the inquiry to be brought to a resolution: “What Sir John doesn’t understand is the strength of feeling among the bereaved … We want closure on this. It has to be done fairly and it has to be done right, but he’s had time enough now.”

“We are not talking months overdue, we are talking six years overdue,” he added. “We want to give a deadline now for the end of the year, or legal action will be following.”

One of the solicitors representing the family, Matthew Jury, said that the families had suffered because of delays: “They describe it to me as a black cloud hanging over their heads and the only way to disperse that cloud, for them to get some degree of closure, is for this report to be published and for them to finally know the truth.”

The inquiry has so far has cost PS10m. It has interviewed hundreds of witnesses including former prime minister Tony Blair.