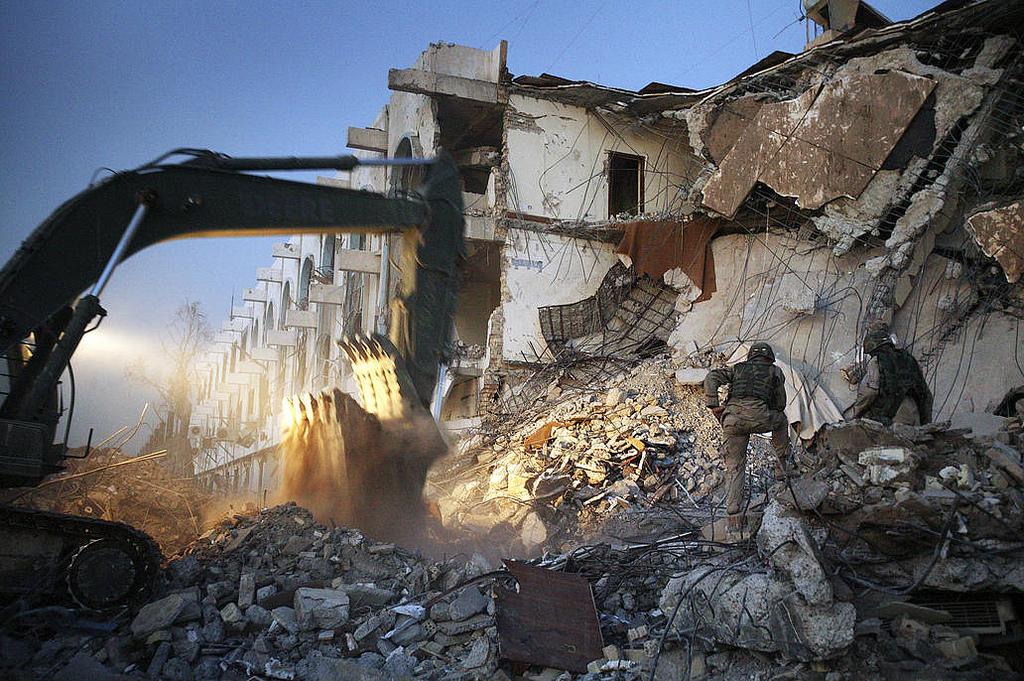 Investigation likely to be delayed even further

MEDIA sources have claimed that the investigation into Britain’s support for the Iraq War will not be published until next year.

The Chilcot inquiry into the 2003 US-led invasion, which led to an estimate one million deaths, has already faced numerous delays and criticisms for taking over six years to complete.

Now reports in The Guardian claim the full report is unlikely to be published until 2016. (Click here to read more)

Those criticised in the report have participated in lengthy arguments over its contents and the inquiry’s attempts to publish government documents from the time of the war.

The actions of leading members of the UK Government and security services, including Tony Blair, Jack Straw and former head of MI5 Richard Dearlove, are considered by the report – although critics have warned that the whole process is a ‘whitewash’ of the Iraq invasion and occupation.

John Chilcot, who heads the inquiry, has been in dispute with senior civil servants over the release of communications between former prime minister Blair and President George Bush.

Deputy prime minister Nick Clegg believes the war was illegal under international law. Former first minister Alex Salmond called for Blair to be impeached for the act of war.

In 2007 surveys compiled by OBR International estimated that the war resulted in the deaths of more than one million people.

Iraq has since descended into chaos and sectarian warfare. Militants, under the title Islamic State, have taken control of territory across Iraq and Syria.

The ICC had already concluded that “There was a reasonable basis to believe that crimes within the jurisdiction of the court had been committed, namely wilful killing and inhuman treatment.”

The UK Government claims that it is cooperating with the ICC and has taken internal disciplinary steps relating to the treatment of Iraqi detainees.