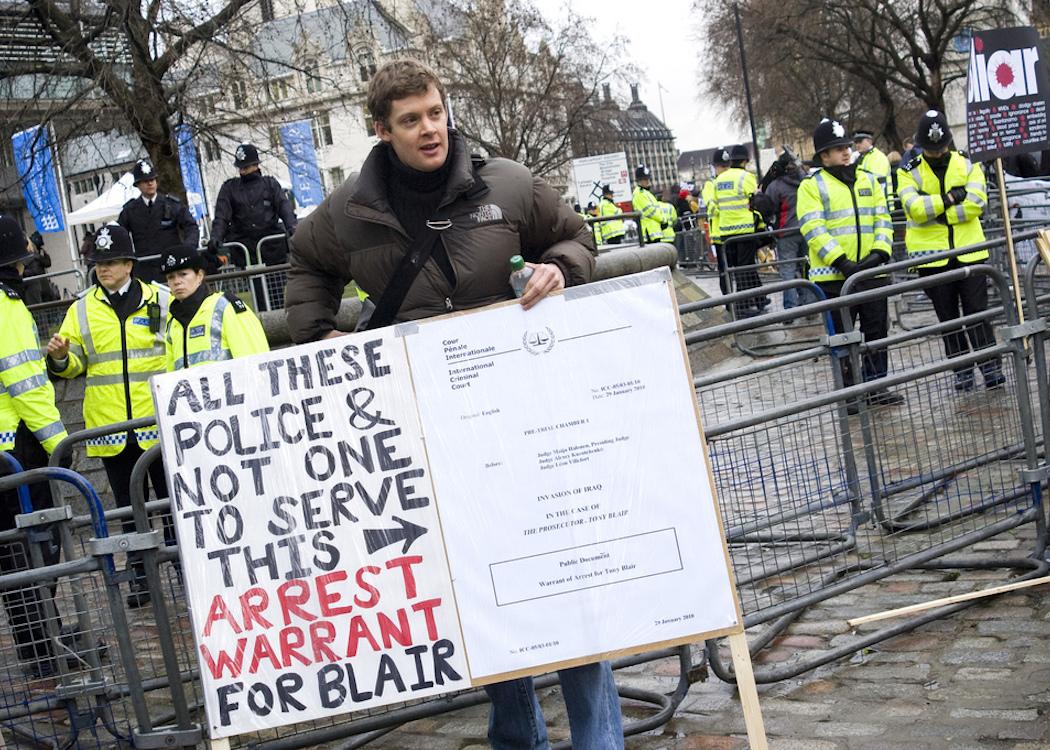 THE CHILCOT REPORT could provide evidence leading to the prosecution of British military and political figures for war crimes at the International Criminal Court (ICC), according to chief prosecutor Fatou Bensouda.

The long-delayed establishment enquiry into the responsibility for the war in Iraq could “provide useful leads” for the open investigations into reports of war crimes committed by UK troops during the war and occupation.

Bensouda was speaking exclusively to The National newspaper regarding the investigation and the wider challenge the court faces challenging war crimes reports across the globe.

In relation to the UK war crimes reports, Bensouda said: “With respect to UK and Iraq, two years ago I opened preliminary investigations. This process is ongoing, the UK is cooperating with my office and we are looking at all the information.”

On 9 February 2006 International Criminal Court prosecutor Luis Moreno-Ocampo wrote , in reference to military operations in Iraq, that: “After analysing all the available information, it was concluded that there was a reasonable basis to believe that crimes within the jurisdiction of the Court had been committed, namely wilful killing and inhuman treatment.”

The UK military paid out PS20m in compensation relating to mistreatment by soldiers in Iraq.

In one case Iraqi hotel worker Baha Mousa died after 36 hours of abuse and beatings by British soldiers.

In 2014 the International Criminal Court re-opened its preliminary inquiry into the UK for war crimes after receiving evidence of the unlawful killing of 250 civilians, including 47 in UK custody. There were a further 1,000 cases reported of extreme violence against civilians, including torture, rape and sexual violence.

The UK Government originally promised that stringent internal investigations would take place, but recent intense political pressure led the UK military’s Iraq Historic Allegation Team to drop its 57 cases of “unlawful killing” that were under investigation.

The army’s ex-legal adviser in Iraq, Nicholas Mercer, accused the government of “hijacking” the legal process.

The ICC considers whether proper domestic investigations have taken place before whether deciding to extend war crimes tribunals.

The 250-page legal dossier stated that “those who bear the greatest responsibility” for alleged war crimes “include individuals at the highest levels” of the military and UK political system.