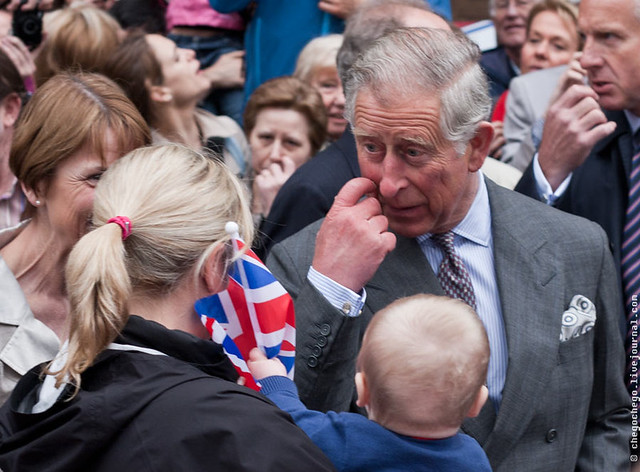 AN INDEPENDENT INQUIRY will scrutinise the internal procedures of the Church of England regarding allegations of abuse, following its criticism of Prince Charles for misusing his influence to shield his friend, the former Anglican bishop Peter Ball, from scrutiny after Ball confessed to sexually abusing a novice.

The Independent Inquiry into Child Sexual Abuse (IICSA) concluded that Ball was “able to sexually abuse vulnerable teenagers and young men for decades”, and stated in its report that the Prince of Wales’ actions in support of the former bishop were “misguided”.

The inquiry’s report found that Ball “sought to use his relationship with the Prince of Wales” in his campaign to return to his position within the church.

While Prince Charles told the inquiry that he was not aware of the significance or impact of the caution that Ball had already been given, and was uncertain whether he even knew Ball had been cautioned at the time, the inquiry nevertheless decided that his actions and those of his staff “could have been interpreted as expressions of support for Peter Ball and, as a result of the Prince of Wales’ future role within the Church, had the potential to influence the actions of the Church of England”.

Ball was first accused of sexual misconduct in 1969, but nevertheless continued ascending through the church hierarchy over the course of his career for decades to come. In 1993, Ball admitted to an act of gross indecency and accepted a police caution, allowing him to avoid a criminal trial. Though forced to step down from his position as bishop, Ball returned to the ministry within two years.

The IICSA found that, during his campaign to regain admittance to the ministry, Prince Charles and his private secretary spoke about Peter Ball with the Archbishop of Canterbury and a member of Lambeth Palace staff. Additionally, the Duchy of Cornwall purchased a property specifically to rent to Peter Ball and his brother.

After the investigation began again in 2015, Ball finally plead guilty to indecent assault and misconduct in public office in connection with the abuse of 16 boys and men, and was sentenced to 32 months of imprisonment. He was released on parole after serving half of his sentence.

The Prince of Wales informed the Inquiry he was not aware of the significance or impact of the caution that Peter Ball had accepted, and was not sure that he was even told that Peter Ball had been cautioned at the time. During the period of that campaign, the Prince of Wales, and his private secretary, spoke about Peter Ball with the Archbishop of Canterbury and a member of staff for Lambeth Palace, the Anglican headquarters. In addition, the Duchy of Cornwall purchased a property specifically to rent to Peter Ball and his brother.

Prince Charles has expressed “deep personal regret” about his relationship with Ball, arguing that he was not aware of any abuse having taken place.

Speaking to the Press Association, a spokesperson for the prince’s administration Clarence House said: “As he made clear in his voluntary witness statement to the inquiry, at no time did he bring any influence to bear on the actions of the church or any other relevant authority.”

In addition to its rebuke of Prince Charles, the inquiry also criticised the former Archbishop of Canterbury Lord George Carey, who also offered Ball support. The IICSA found that what it described as “appalling sexual abuse against children” took place in the Diocese of Chichester, with 18 members of the clergy convicted of offences during a 50-year period.

Church of England safeguarding lead Bishop Peter Hancock commented: “We are immensely grateful to survivors for their courage in coming forward. Their testimonies have made shocking and uncomfortable listening.

“The report states that the Church of England should have been a place which protected all children and supported victims and survivors and the inquiry’s summary recognises that it failed to do this.”

The IICSA’s inquiry will return for a third public hearing scheduled in July, in which it will probe deeper into the Church of England’s procedures for reporting abuse, its disciplinary procedures, the challenges posed to responding to such allegations about deceased members of the clergy, and the system in place for providing counselling, support and redress for complainants, victims and survivors.