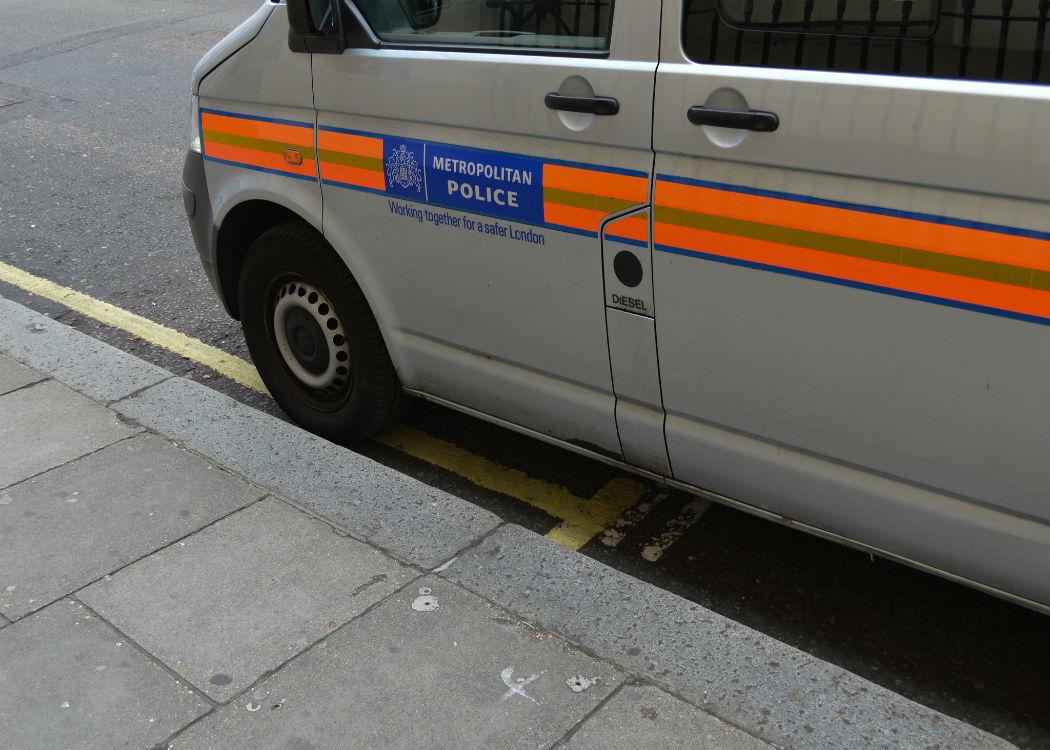 BBC Newsnight has received information from a former police officer alleging that an investigation into child abuse by senior establishment figures was shut down shortly after the late Liberal MP Cyril Smith was arrested during a 1980s probe into sex parties involving the abuse of boys.

The investigation in the 1980s was an undercover three-month inquiry by regional crime officers. They gathered a substantial amount of evidence of men, including Smith as well as a senior intelligence agency officer, being caught on a hidden camera at sex parties with boys aged around 14.

The undercover team also had evidence on two senior police officers, and they believed boys from care homes were being provided “to order” for sex parties.

The inquiry suddenly came to an end when a senior police officer, who they had never met before, called them in to say they had to hand in all of their video footage, pictures and notebooks. They were read passages from the Official Secrets Act to deter them revealing anything they had found.

There was a row about the shutting down of the operation, but police officers did so and were informed that Smith “would not be playing a role in public life anymore”. He went on to continue as an MP in Rochdale in 1992, and was considered seriously for a knighthood.

The officer revealing the allegations to the BBC did so anonymously and through an intermediary, so fearful is the person of reprisal due to the scale of the alleged cover-up

“If you take all of the information that appears to be out there together it does look like collusion with police officers and other agencies to prevent what is a straightforward criminal case,” O’Driscoll added.

Simon Danczuk MP, who has been a long-standing campaigner on this issue, said of the new revelation: “It is my view that Smith was being protected and being protected by some fairly powerful people.

“He was protected because he knew of other paedophiles in the networks in which he operated and had he been prosecuted, then I think those other people would have been named by Smith and that’s why they ensured that he was never put before the courts.”

Sarah Green, deputy chairman of the IPCC, said the allegations against the Met were “of historic, high level corruption of the most serious nature”.

The parliamentary inquiry into historic child abuse has a new chair, Justice Julia Goddard from New Zealand, and now has statutory rights to compel witnesses, after two chairs’ of the fledgling inquiry both resigned for having links too close to establishment figures in the 1980s. Goddard has said the inquiry could take three to four years.