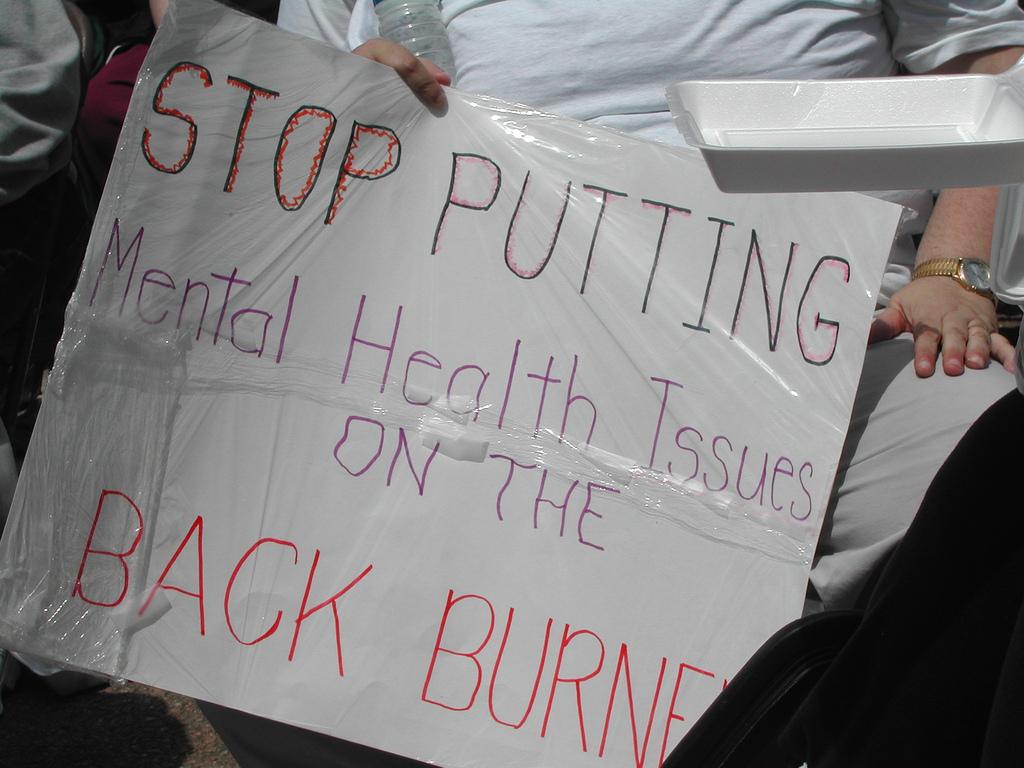 NEW statistics revealing 563 young people in Scotland sought help for self-harm in 2014 represents only a fraction of a wider social problem, according to a mental health charity.

Nigel Henderson, the chief executive of Penumbra, explained that the rise in treatments by the National Health Service excluded young people who do not or cannot seek help.

Henderson, quoted on BBC Scotland, said: “Young people who do seek help may approach A&E departments, their GP, staff at their school or college, or specific mental health services for support and this makes it very difficult to accurately record the overall number of people who self-harm.

“Problems at school, parental pressure to succeed or feeling of low self-esteem, alongside changes in local authorities’ services, welfare reform and local youth unemployment, may all have had an impact on the figures.”

BBC Scotland collated freedom of information requests across regional health authorities. An upward trend was identified, including a 100 per cent rise in cases with NHS Ayrshire and Arran, as well as NHS Highland.

However, an increase in reports of self-harm could be the result of greater access and confidence in services.

“The issue is more apparent now, partly due to improved recording methods and better availability of support; more young people than before are accepting that it is okay to seek help,” she said.

All political parties support greater integration of physical, mental and social care services to ensure that the National Health Service and other authorities can provide necessary care.