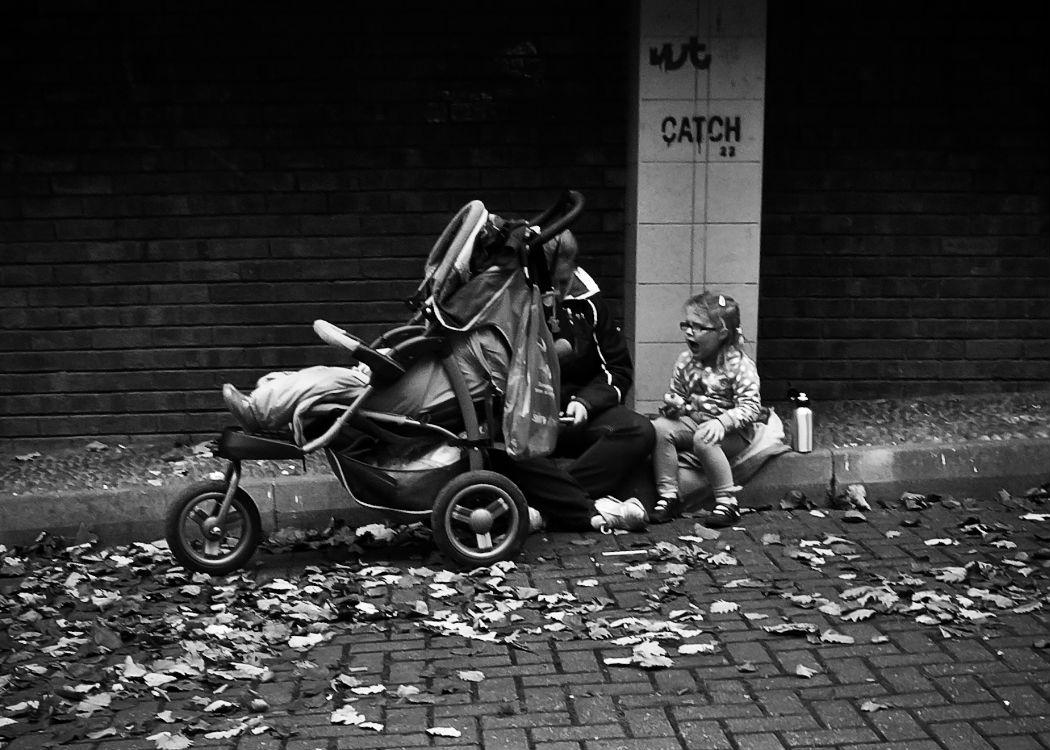 TORY AUSTERITY measures are set to plunge even more children into poverty, according to Scotland’s Children’s Commissioner.

Tam Baillie, along with his English, Welsh and Northern Irish counterparts have called on the UK Government to end their continued benefit cuts.

A joint report to the United Nations said child poverty rates were “unacceptably high” and that they are set to increase.

“It is deeply disturbing that the UK Government, aware of the current and future impact of their cuts, appear to be targeting the most vulnerable people in our society,” said Baillie.

He continued: “Austerity measures have condemned 2.3 million children to poverty. That number will increase if further proposed cuts are enacted.

“For one of the richest countries in the world, this is a policy of choice and it is a disgrace. It is avoidable and unacceptable.”

The commissioner’s’ review of government policies since 2008 comes a week before Chancellor George Osborne delivers a new ’emergency’ budget.

In it, he is expected to set out further details of proposals to cut PS12bn from the welfare bill.

SNP MSP Linda Fabiani argued that powers over the economy and social security should be transferred to Holyrood so that the Scottish Government can tackle the problem effectively.

“The SNP in government has taken strong action where we can to mitigate against the worst of Westminster’s cuts – and has consistently argued for full powers over the economy and social security to allow us to create a fairer system which supports and empowers people who need help rather than punishing them as the Tories are doing,” said Fabiani.

She continued: “Children living in poverty in Scotland simply can’t afford for these decisions to continue to be made by an out of touch Tory government in Westminster with an ideological commitment to austerity cuts – which is why all progressive forces in Scotland must back the devolution of these powers now.”

All of the SNP’s amendments for more powers to be included in the Scotland Bill have been voted down by the Conservative government.