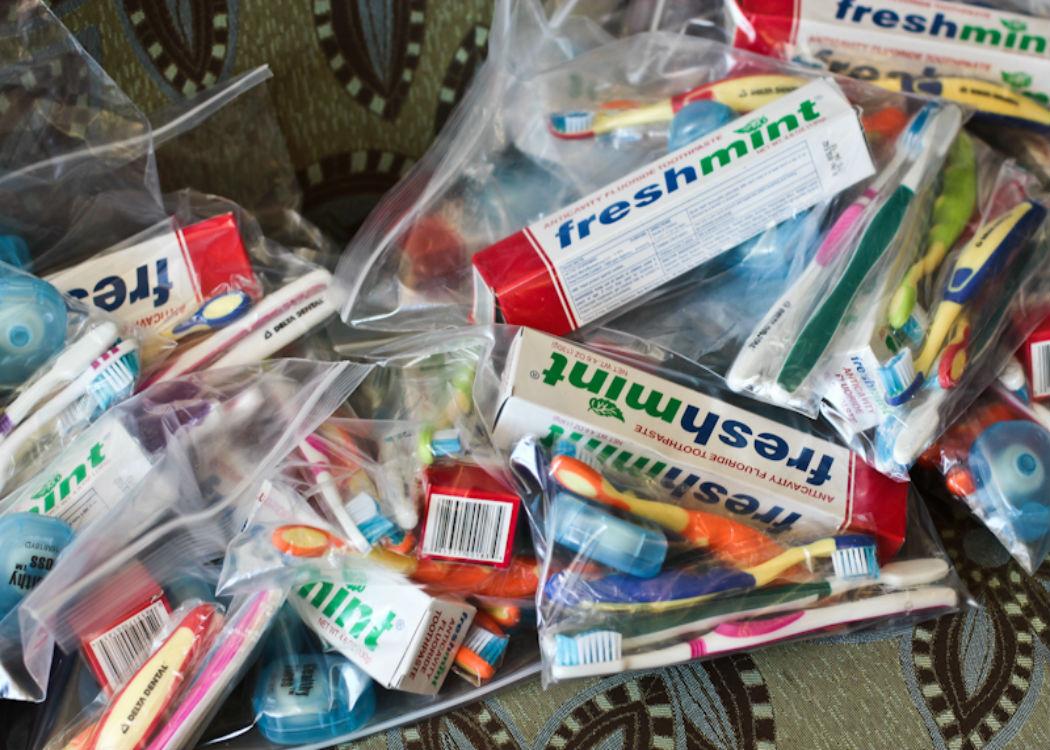 Minister says Childsmile shows value in “spending to save”

The daily supervision is also offered in primary schools in the most deprived areas.

On visiting Peterhead Central School and Nursery to see Childsmile in action, Watt said it was a “really tremendous example of spending to save”.

“The Childsmile programme show’s what can be achieved when we have a real focus on prevention – in particular in the world of public health,” she added.

The emphasis on prevention rather than treatment has produced substantial results. From 2006 to 2013 more than half a million fluoride varnishes were carried out in nurseries and schools. This contributed to the number of primary one children with ‘no obvious decay experience’ rising from 54 per cent in 2006 to 68 per cent in 2014.

Oral health disorders are the most common reason for child hospital admissions in Scotland, accounting for over 10,000 admissions every year.

Dr Jonathan Iloya, NHS Grampian Consultant in Dental Public Health, said the NHS were “very proud” of the success of the Childsmile programme.