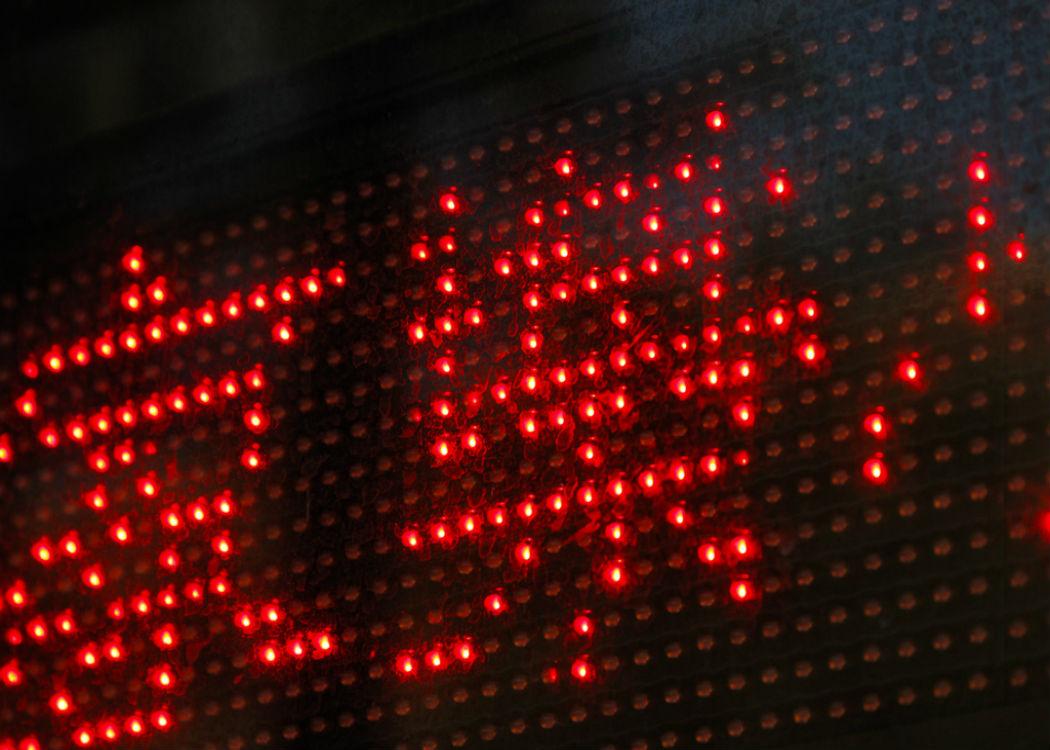 $3trillion fall in stock market value in less than a month

THE Chinese stock market has fallen by one-third over the past month, equivalent in value to the entire UK economic output for 2014.

While all eyes have been on the Greek debt talks and its impact on financial markets, the Chinese stock market fall has fallen under the radar – but could be of a much more serious nature to the global economy.

The enormous growth of the Chinese economy has been essential to global economic recovery since the 2008 ‘Great Recession’, with China expanding at around seven to eight per cent every year, accounting for most of global growth in GDP.

If the collapse in Chinese share value begins to reflect itself in the real economy, economists predict that the world could be entering a new global recession.

Before the opening bell of the Chinese stock market on Wednesday, more than half of the stocks listed were suspended to try to halt any further collapse.

State interventions, including a cut in interest rates, have so far failed to stop the fall in share prices, which had more than doubled over the past 12 months.

“For the first time, The China Insurance Regulatory Commission has admitted there is genuine ‘panic selling’ underway,” he said.

“When we see around 90 per cent of the market suspended or falling by their daily limit… you know things are becoming less rational.” (Click here to read more).

He said that the stock market value was still 80 per cent higher than this time last year.