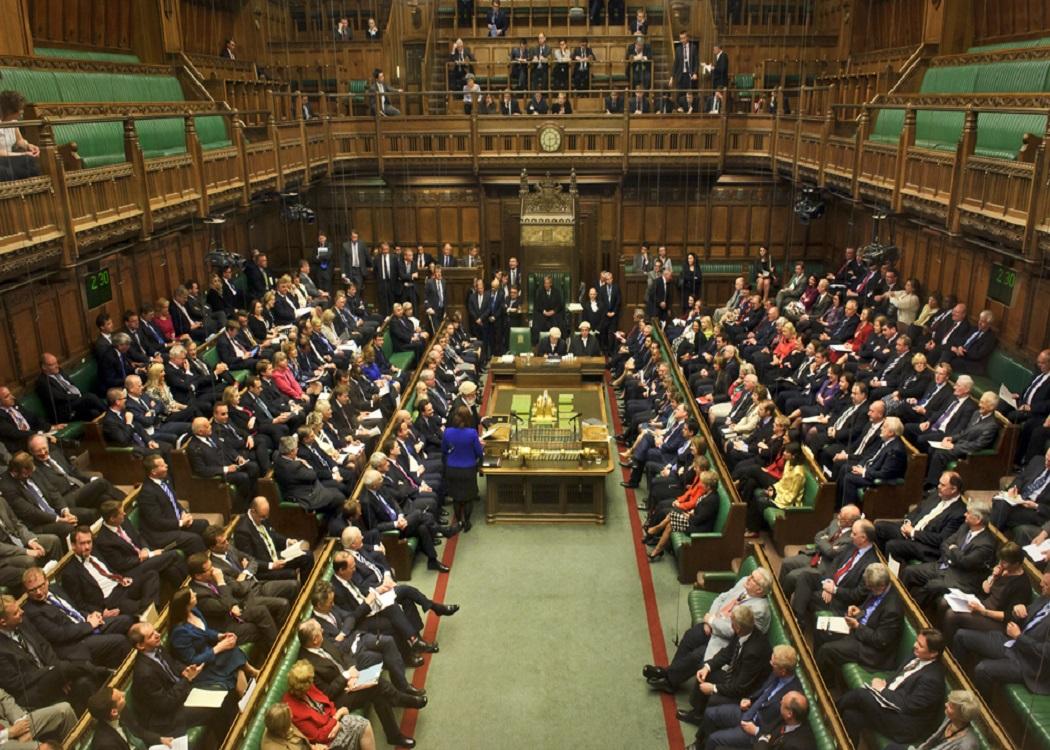 ONCE, not so long ago, politics in Scotland was far more exciting than across the border in England. The referendum campaign was the pinnacle, but think back to last year’s Westminster election when the SNP swept the board on an anti-austerity, anti-Trident message which contrasted with then Labour leader Ed Miliband’s woeful campaign.

Fast forward a year and the Scottish elections were, frankly, boring. The SNP emerged on top, but its campaign centred on promoting Nicola Sturgeon as the nation’s leader, downplaying the chances of a second referendum and ditching last year’s anti-austerity message. The fall of Scottish Labour means it does not have to worry too much about appealing to the left.

Politics in England is, in contrast, fascinating. And it’s not just politics in the chamber of the Palace of Westminster, but on the streets. The Cameron government has hit real trouble – April was not a good month for Downing Street.

The BBC and much of the media is determined to report the elections in England as a disaster for Labour leader Jeremy Corbyn, when it wasn’t.

Meanwhile, the BBC and much of the media is determined to report the elections in England as a disaster for Labour leader Jeremy Corbyn, when it wasn’t, in ways which brought back memories of its referendum coverage.

Just to remind you of what you might have missed in recent weeks and why David Cameron is in trouble: the unlawful killing verdict reached by the jury at the Hillsborough inquest was not just a tremendous victory for the families of those killed on that dreadful day, but it opened up a can of worms for South Yorkshire police, the Murdoch media empire and David Cameron’s government, given the odious comments about Liverpudlians made by Tories like Boris Johnson and Jeremy Hunt.

It also refocused attention on the Thatcher years with the vilification of working people and of Liverpool, in particular, because of its resistance to Thatcher; the role of the police, not just at Hillsborough but during crucial battles like the 1984-85 miner’s strike, and the sheer arrogance of the Tories.

But things started going wrong for the Tories earlier, beginning with the recent budget. No sooner had Chancellor George Osborne sat down after presenting it than it began falling apart around his feet.

First, he had to retreat over further disability cuts. Then his plan to convert all schools in England into (semi-privatised) academies began to run into a wall of opposition, not least from Conservative-run local authorities, leading to another U-turn.

The Cameron government has hit real trouble – April was not a good month for Downing Street.

Further, Tata’s announcement that it was closing its steel plants, effectively ending the steel industry in Britain, led to widespread demands that the government intervene to stop this happening, and dark memories of similar closures in the Thatcher years.

Meanwhile, David Cameron was caught up in the Panama Papers revelations about offshore accounts used by the rich to avoid tax. The junior doctors dispute has seen health secretary Jeremy Hunt impose the government’s new contract on them but that has not stopped their strikes and protests, with public opinion backing them rather than the hapless Hunt. Then on election day, hoping everyone would be distracted, the Tories announced they would re-enter talks with the British Medical Association.

This is a crucial battle, at its heart about the future of the NHS. On the first day of their last strike we saw Jeremy Corbyn and John McDonnell joining their march while earlier in the day SNP MPs crossed Westminster Bridge to join the picket lines at St Thomas’s Hospital.

If the resumed talks break down a solidarity campaign across Scotland, involving SNP representatives at Westminster alongside the trade unions, health campaigns and so on, would be called for.

What’s going on in English education is an awful warning about going down the road of tests, as suggested by Nicola Sturgeon. In England that was the thin end of a wedge which led to Ofsted, academies, free schools and a curriculum concerned almost solely with the Three R’s. Last week, parents of six year olds were taking their children out of school rather than allow them to sit tests parents see as too stressful.

Above all, the Cameron government matters to Scotland because it’s still trapped in the UK, because it’s Downing Street driving an austerity agenda which impacts on people north of the border.

But above all, the Cameron government matters to Scotland because it’s still trapped in the UK, because it’s Downing Street driving an austerity agenda which impacts on people north of the border and which has not given up on fresh military adventures in alliance with the USA (witness talk of fresh intervention in Libya). It is vulnerable and that should be a signal to everyone to ensure it goes to an early grave.

Of course, Jeremy Corbyn is also being targeted, because he is hated by the bulk of Labour MPs. That’s what underlines the current fuss over Labour’s supposed anti-Semitism ‘problem’. It is, above all, part of ongoing coup attempts against Corbyn but it’s also a major ideological attack on the left, all of the left.

That’s something we need to publically challenge, and not just in England. Anti-Semitism is an issue for the right. It wasn’t the left who were responsible for the Drefyus affair, pograms in Czarist Russia or the rise of the Nazis. The other aspect of this is continual attempts to equate anti-Zionism with anti-Semitism. Again that needs to be fought regardless of which side of the border you are on.

The danger now is that politics in Scotland turns inwards and allows important events in England and at UK level to pass by.

The junior doctors dispute is in part an industrial dispute, but it also feels like a social movement, such a regular feature of the last decade and a half. They are, of course, young and clearly many have protested before because they demonstrate the same verve as the anti-war, anti-capitalist protests of recent memory.

The election of a Muslim mayor in London, in the face of a horrid Islamophobic campaign by his Tory opponent is an outstanding result (even though Sadiq Khan is not outstanding). The social values of inner city London, Liverpool and Sheffield are broadly similar to Scotland.

Much has been written about the fact the Tories could gain seats in Scotland, in large part a result of the demise of Labour. It is important we ensure Ruth Davidson is held responsible to Tory actions at Westminster and building resistance in Scotland to austerity is a key part of that.

The political disconnect between England and Scotland is understandable in the wake of the referendum. But the danger now is that politics in Scotland turns inwards and allows important events in England and at UK level to pass by.

Now the focus on the elections is over it’s time to focus on what the new SNP government is going to do, and on piling on the pressure on David Cameron and George Osborne.

In doing that we can rebuild links damaged during the election campaign but which are vital to maintain.