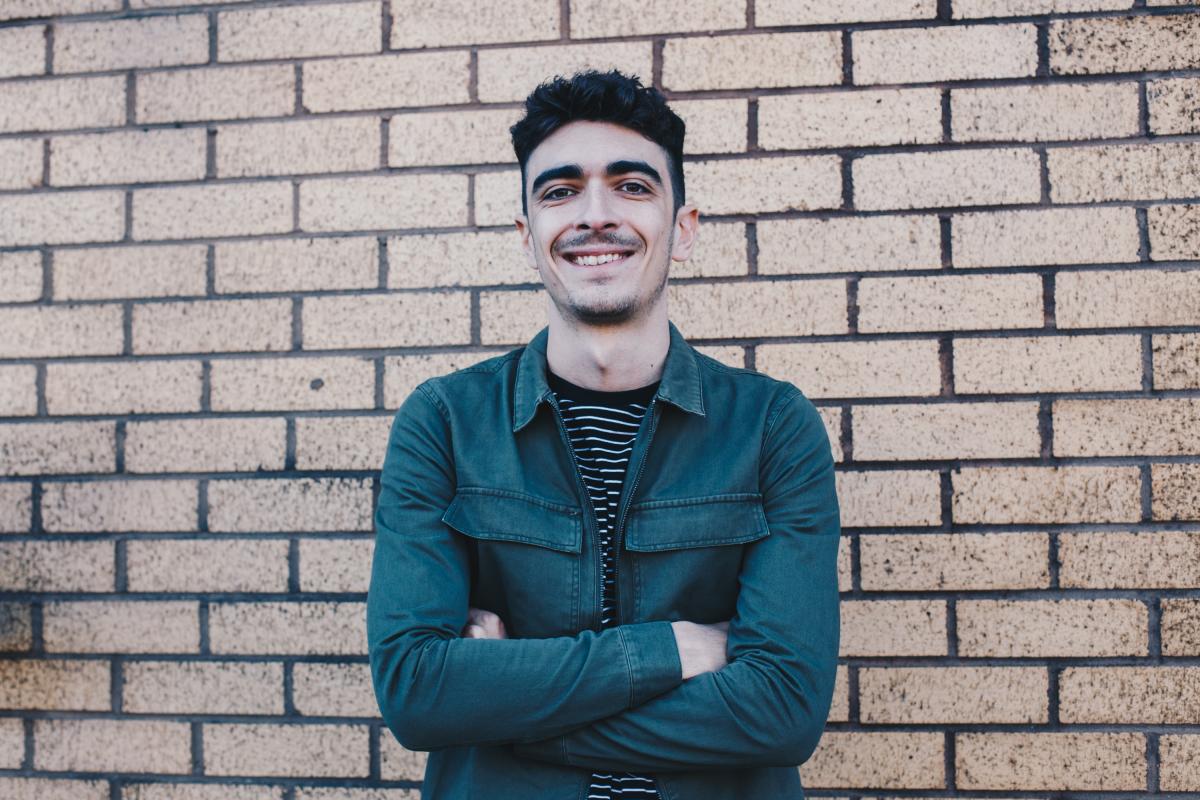 CommonSpace book reviewer Chiara Bullen catches up with Chris McQueer, author of Hings, who is back with another collection of short stories, this time with a darker edge

IN THE summer of 2017, a fresh face burst onto Scotland’s writing scene: kicking, screaming, and ready to leather anyone who got in his way. Chris McQueer’s debut collection of short-stories, Hings, took the country (and — more importantly — Scottish Twitter) by storm. Published by Edinburgh based publisher 404Ink, the collection of absolutely wild short stories earned McQueer critical acclaim, with comedy duo Link & Lorne dubbing his style ‘Limmy meets Irvine Welsh’.

The 27 year old shoe-seller turned award-winning writer (picking up a Saboteur award earlier this year) is back this winter with HWFG. If you thought things couldn’t get any weirder than Hings then, well… you get where we’re going with this.

Sitting down with McQueer in Glasgow ahead of HWFG’s launch, one of the first things we discussed was the notably darker tone of this collection of stories compared to those featured in Hings. “It was the natural way for my writing to go,” McQueer says, “I wanted to move slightly away from pure comedy so I wasn’t just known for that.” Although it would be “the dream” to see some of his stories as comedy sketches, McQueer notes that his next projects would move away from slapstick and hopes readers enjoy this transition as much as he enjoys writing it. 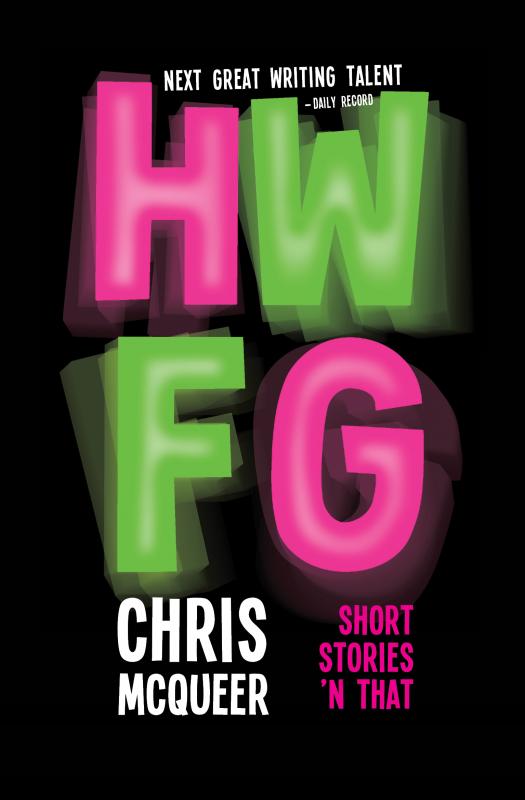 Darker indeed. Amongst the hilarity that ensues from, er, ‘colourful’ characters such as a stalker-esque Santa, a sociopathic moth and a perverted caravan site entertainer (yes, really) are subtle, gut-twisting moments, poignant societal observations and unsettling storylines. The first story McQueer ever wrote (The Moth) features throughout HWFG – a story he dubbed ‘too weird’ for Hings last year. That should be a reliable indicator as to how weird things get in this latest collection.

You’re guaranteed to spend at least one story asking, ‘how the hell does he come up with this stuff?’ when making your way through the tales in HWFG. McQueer laughs as he answers this question — the one he’s probably been asked most in his writing career. “I’ve got a wee notebook that I keep on me, and if I see anything or anyone that I think is a bit odd I’ll jot down ideas. I have a sharp eye. It all started when I worked behind the tills — if a customer was a bit weird, I’d be like ‘Right. What’s your story?” and make something up.”

“Sometimes I’ll sit down and aim to write 1,000 words here or there. At other times, stories just come so naturally that I can just get them out as soon as I sit down to write. That’s amazing.”

Despite HWFG’s more sinister vibes, Hings die-hards can rest easy knowing that the same tongue-in-cheek style and characters are still prominent throughout. Fan-favourites such as Sammy and Big Angie are back and bigger than ever. When asked if he expected any of his characters to become well-loved names, he laughs. “It was really rewarding seeing folk respond so well to these characters [Sammy and Big Angie] as they were the most fleshed out. People noticed that, which was great.”

With it just being over a year between the release of Hings and HWFG, McQueer notes how the tight turnaround helped his writing style. “Hings was dead laid back, but with the second book the pressure was on. It forced me to become a better writer — there was no time to hesitate.”

McQueer only started taking writing “seriously” at the age of twenty-four. He’s come a long way in such a short space of time, with two books and a host of short stories and work published in other collections. When asked if he pursued writing during school, McQueer shakes his head. “I didn’t really like how they taught creative writing in school. It wasn’t for me, and I think if I had been taught differently I would have been encouraged to write from a younger age. We were taught to follow rules. I think it’s important to learn the rules – but also important to learn how to break them.” Practising what he preaches, McQueer will be a writer in residence for a Glasgow secondary school in 2019. “I’m buzzing,” he says, “I’ll be able to teach creative writing the way I wish I had been taught in high school.”

Hopefully this means we’ll soon see a new generation of genre-defying writers from Glasgow, ready to shake up the industry as much as McQueer has. The bar has been set forever high for those entering the Scottish writing/comedy scene — and rightfully so.

HWFG is available to buy via the 404Ink website, and you can nab tickets to see the big man himself at his Edinburgh launch on 26 November.