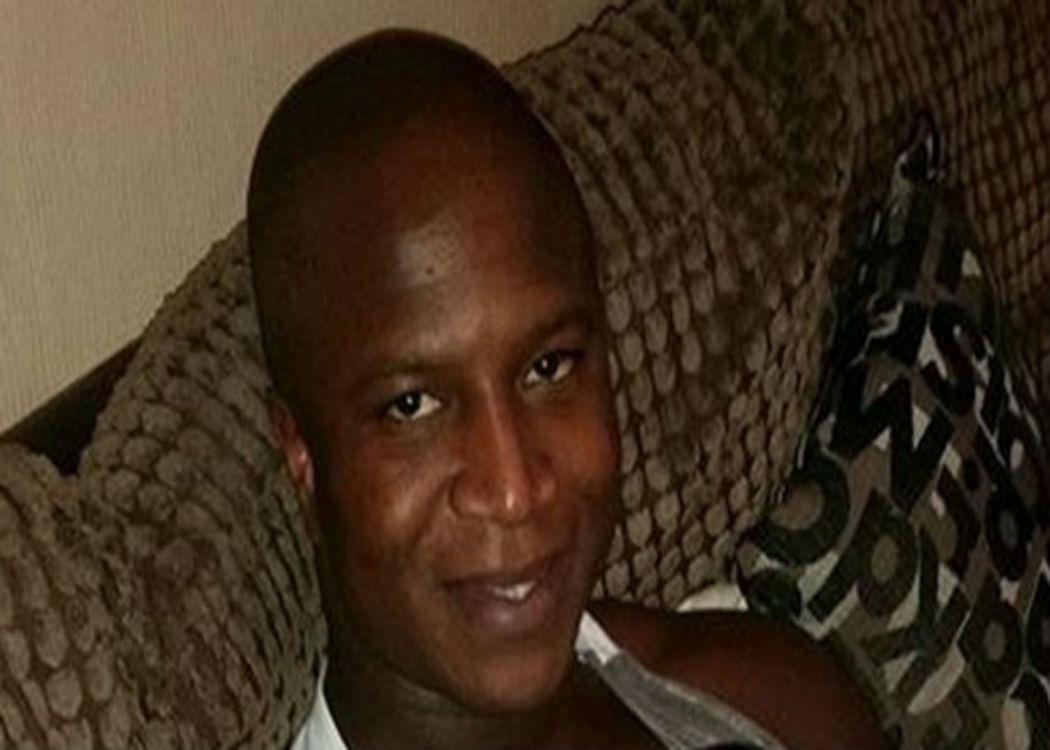 THE sister of Christopher Alder has offered her support to the campaign of the family of Sheku Bayoh, a father of two who died in police custody in Kirkaldy in May.

Christopher Adler, a 37-year-old former paratrooper, died handcuffed on the floor of a Hull police station in 1998, as police officers stood and joked as he choked to death over 11 minutes.

In 2000 a jury ruled that Alder was unlawfully killed, though it wasn’t until 2011 that the Alder family received a formal apology from the government after taking the case to the European Court of Human Rights.

“There are such a disproportionate amount of black men dying in these circumstances.” Janet Adler

Janet Alder, who will speak at the launch of the Justice for Shaku Bayoh Campaign next Saturday, told the Sunday Herald : “I can fully relate to how the family are feeling – everything they are going through at this moment in time I can relate to.

“I am quite prepared to talk in support of Sheku Bayoh’s family – to let them know they are not the only ones going through it and we fully support them in their fight”, she continued.

“There are such a disproportionate amount of black men dying in these circumstances.”

Sheku Bayoh was handcuffed and put in leg restraints by nine uniformed officers after police responded to reports of a man with a knife in Kirkaldy on the morning of 3 May 2015. Two male officers arrived in a police van, followed by another male officer and a female officer, also in a van.

The Police Federation claimed that the female police officer, Nicole Short, “feared for her life” and was attacked by Bayoh. It was reported that the family of Bayoh were told that CS gas and pepper spray were used by officers, and that Bayoh was hit with batons.

Bayoh died in hospital two hours after contact with the police. An initial post mortem has failed to determine the cause of Bayoh’s death, though positional asphyxia has been suggested. The Crown Office has instructed a further investigation be carried out .

Constable Short, the officer who is alleged to have been struck by Bayoh, in an unrelated matter is to appear in court in August on three charges of illegally accessing confidential information on Police Scotland computers in contravention of the Data Protection Act. The offences are alleged to have taken place in October 2012.

The investigation into the death of Bayoh has drawn criticism as police have been accused of being uncooperative with the Police Investigations and Review Commissioner (PIRC). It took a month before the officers involved in Bayoh’s death gave statements, putting into question the thoroughness of the investigation.

PIRC’s powers to compel police officers to give statements and to hand over their notebooks suspended.

New rules drawn up between Police Scotland and the Crown Office have added to questions about the effectiveness of the PIRC as an investigatory body. The new guidelines, amended in March, suspended the PIRC’s powers to compel police officers to give statements and to hand over their notebooks if a criminal case was likely to be brought.

When asked by CommonSpace for comment on these new guidelines, a spokesperson for the PIRC declined to comment.

It has also been reported that false information was circulated to the media in the immediate aftermath of Bayoh’s death, with false reports that a police officer had been stabbed.

The Justice for Sheku Bayoh Campaign will be launched on Saturday 25 July at The Renfield Centre, 260 Bath Street, Glasgow. The conference, jointly organised by Scotland Against Criminalising Communities, will run from 11am until 5pm.

Alongside Janet Alder, speakers will represent the families of Sean Rigg, Habib Ullah and Shaku Bayoh, as well as Inquest, the Institute for Race Relations, the Glasgow Campaign to Welcome Refugees, the University and College Union, and the Ethnic Minority Civic Congress.

CommonSpace requested figures for deaths in police custody and following police contact from the PIRC, and are awaiting a response.

In England and Wales the campaign group Inquest state that between 1990 and the present a total of 1,515 people died following contact with the police , with 998 dying in police custody. 141 of those who died in police custody were from black and minority ethnic communities .