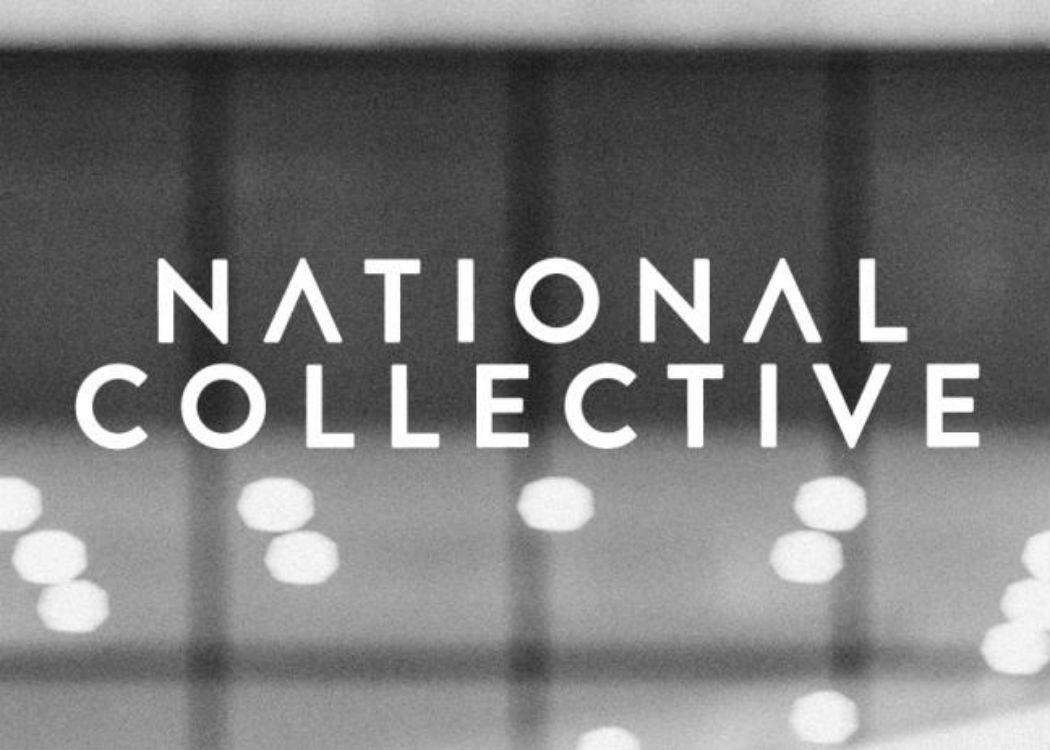 He writes: “The BBC’s partisan promotion of Nigel Farage to Prime Ministerial contender has opened up a pandoras box. We are now witnessing ossified media institutions desperately trying to adapt to a new non-consensual politics and failing. Big time.

“The institutional response to a pressing need for plurality is to shut it out. Should we be surprised that our media instinctively sides with the establishment? Well no, because it is a cornerstone of the establishment. Anyone who has ever taken part in public protest will be well aware of that.

“The fact that it seems all the more blatant in that role, in the age of social media, demands nothing short of transformation. If it fails to do so, it will continue to haemorrhage legitimacy, eventually becoming just one contender in the culture war itself.”

On new media outlets on Scotland, Silver says: “While green shoots like The National, Scottish Evening News and CommonSpace are welcome, they are not saviour. But taken together, they can begin to demonstrate what a plural media might look like.

“Their success does not depend on offering up different brands, or indeed platforms: rather, this will be determined by whether they manage to provide vehicles for well resourced journalism.”

He concludes: “Our media is one big tired format: A Question Time with more and more noises off presented by the same man who fronted general election coverage in the 1970s. It’s time to relentlessly question such centralised, narrow and archaic media and to start mapping our ways in which we can re-make it for the 21st century.”