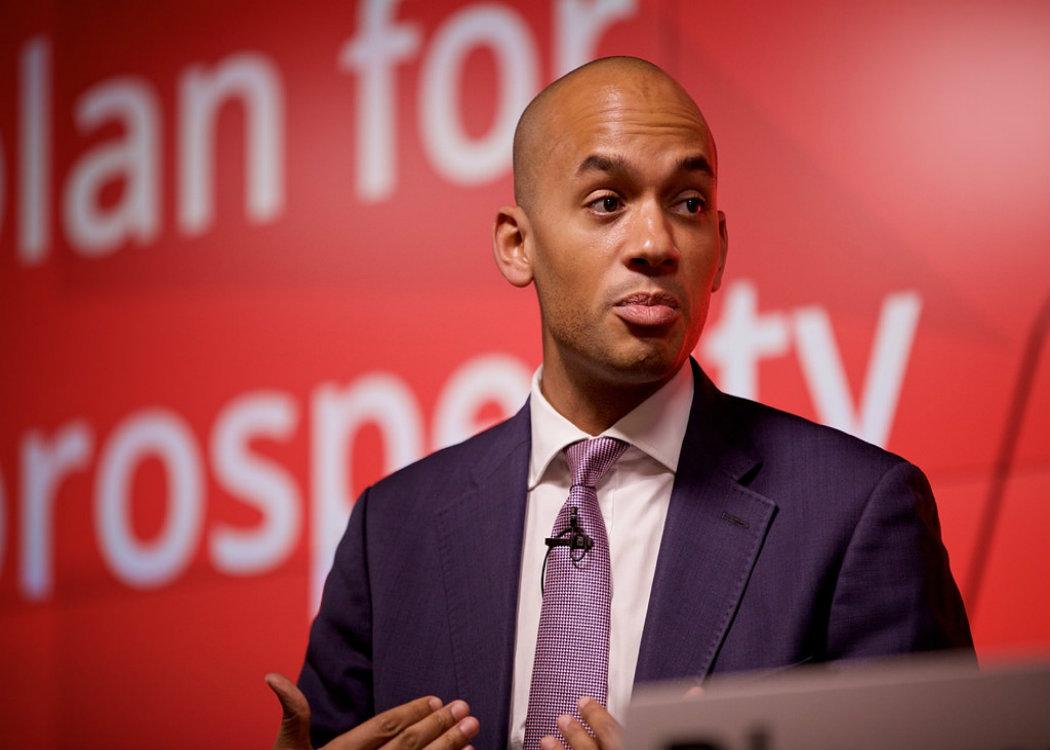 ONE of the leading Labour Party politicians at Westminster has ended his bid to become leader of the party, just three days after launching his campaign.

Chukka Umunna MP, the shadow business secretary, claimed that he had “not found it to be a comfortable experience” less than 100 hours after publicly declaring his bid.

Umanna was rated highly by those surrounding the ‘Blairite’ group of the Labour party, such as New Labour maestro Peter Mandelson.

The decision has prompted speculation from John Simpson of The Times newspaper that Umunna decided to pre-empt a media scandal. However, other Labour sources deny this.

Umanna, in his statement, said: “[Since the election] I have been subject to the added level of pressure that comes with being a leadership candidate. I have not found it to be a comfortable experience. One can imagine what running for leader can be like, understand its demands and attention but nothing compared to actually doing it and the impact on the rest of one’s life.

“Consequently after further reflection I am withdrawing my candidacy. I apologise to all those who have kindly supported and encouraged me to to do this and for disappointing them. I know this will come as a surprise to many but I had always wondered whether it was all too soon for me to launch this leadership bid – I fear it was.

“Most importantly, I continued to have very real concerns and worry about this bid’s impact on those close to me. I intend to carry on playing my full role as a proud member of our Shadow Cabinet taking on the Tories. I also hope to play a leading role in Labour’s campaign to keep the UK in the EU during the forthcoming referendum which is absolutely crucial. Most importantly, I will as ever continue to serve the area I know and love – the Streatham parliamentary constituency.”

Candidates must secure 34 fellow MPs nominations by 15 June to make it on to the ballot paper.