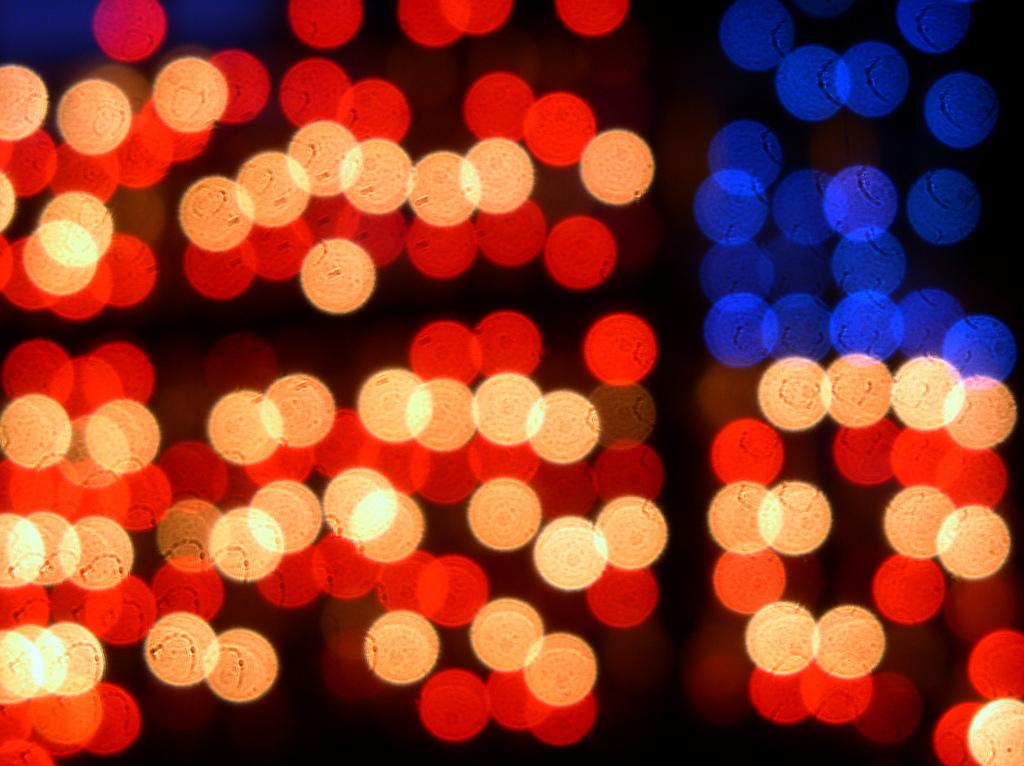 LEADERS of the Church of Scotland and other faith groups have called on the Scottish Government to criminalise the buying of sex based on a model used in many Nordic countries.

However, campaigners quickly hit back at the church and accused leaders of being “misinformed”.

Faith groups who signed the letter to First Minister Nicola Sturgeon included Catholics, Anglicans, Muslims, Sikhs, Quakers and the Free Church, and they said the move could have a serious impact on reducing sex trafficking, which they described as a “form of modern slavery”.

The letter stated: “Sex trafficking does not just exist because its victims are vulnerable – it exists because there is a demand for commercial sex that traffickers can exploit and profit from.

“The Nordic model effectively curbs demand and consequently reduces the trafficking for sexual exploitation into the countries that adopt it.”

The letter proposes an amendment to the Scottish Government’s Human Trafficking and Exploitation (Scotland) Bill.

The bill criminalises the sale of sex and human trafficking, but does not penalise the purchase of sex.

Sex-worker led charity Scot-Pep criticised the letter from religious groups, saying the approach taken in Sweden was criticised only this week by a Swedish report which concluded the law had increased sex worker vulnerability.

“The Swedish government cannot show a reduction in trafficking – but sex workers in Sweden are more vulnerable, isolated and afraid,” Fiona Gilbertson, co-chair of Scot-Pep, said.

“This is clearly a subject about which the Church has been misinformed, and I would invite them today to meet with Scot-Pep, to read the evidence and to speak to sex workers before proceeding any further with this campaign,” Gilbertson added.

UNAIDS, the World Health Organisation and Human Rights Watch have all rejected the approach of criminalising the buyer of sex.

George Valiotis, chief executive of HIV Scotland, stated: “HIV Scotland affirms the UN’s position that no laws should violate the human rights of sex workers’, their family, and their clients, and that there is very little evidence to suggest any criminal laws related to sex work stop demand for sex or reduce the number of sex workers.

“Rather, all of them create an environment of fear and marginalisation for sex workers, who often have to work in remote and unsafe locations to avoid arrest of themselves or their clients, and this in turn puts them and their clients at high risk of HIV transmission and violence.”

A Scottish Government spokesperson said the Justice Secretary Michael Matheson would meet with Kirk representatives, saying that the issue is “clearly complex”.

“Any further proposed changes to the law in this area would need to be considered carefully to ensure they are practical in terms of enforcement and whether there is robust evidence to suggest that such proposals would reduce incidents of prostitution or trafficking,” the spokesperson added.