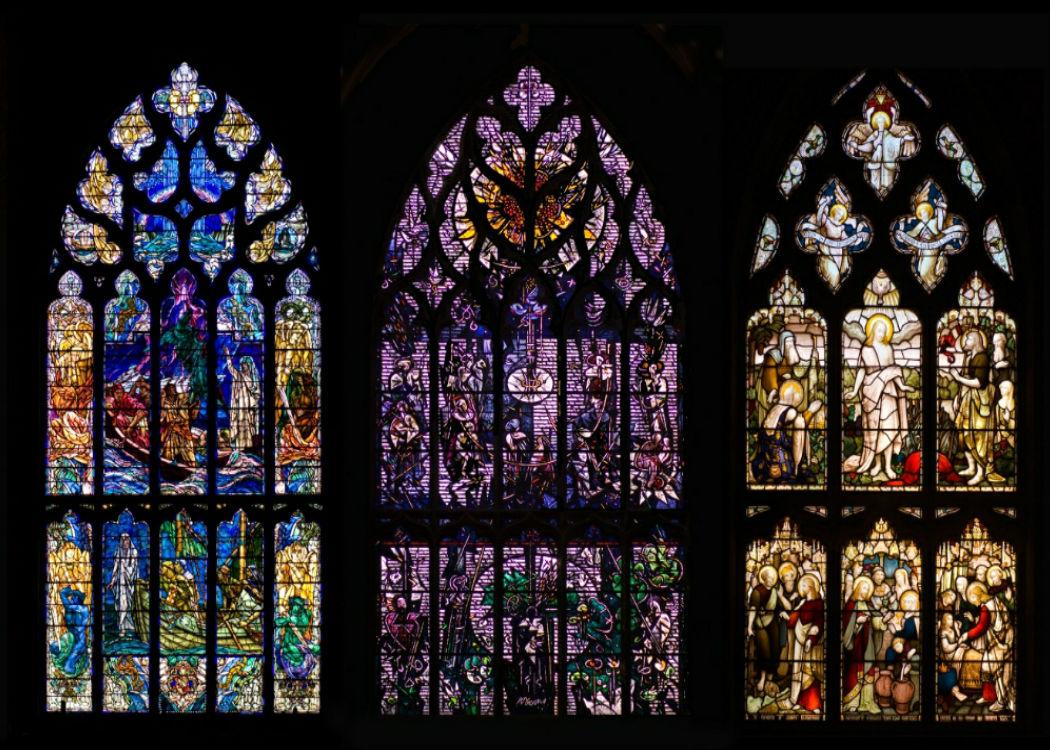 A COALITION of churches has come together to set up a free credit union for those in need of financial help, challenging the hegemony of pay day loan companies like Wonga.

The non-profit lending facility will be launched today, 11 February, by a group including the churches of Scotland and England, the Herald reports.

It will initially only be open to ministers, elders and Kirk workers but the group aims to extend it outside the religious clergy in an attempt to alleviate the problems faced by many customers saddled with debt from uncompromising lenders.

Archbishop of Canterbury Justin Welby said that the Church would challenge payday lenders like Wonga and try to “compete them out of business”.

Rt Rev John Chalmers, Moderator of the General Assembly of the Church of Scotland, claimed that there is now “a new player in the marketplace” following the venture receiving financial regulatory backing.

The Churches Mutual Credit Union (CMCU) will be launched by the Moderator, the Archbishop and the President of the Methodist Conference, Rev Ken Howcroft, in London.

The group says that “fairness will be at the heart of the CMCU’s values” and also includes the Scottish Episcopal Church, and the Church in Wales.

Rev Chalmers was reported in the Herald as saying: “About 35,000 ministers, elders and workers in the Church of Scotland will be able to join the CMCU, with the intention of widening the membership in due course.

“Many of the most successful credit unions are, or were originally, employment based, and CMCU will ensure that many people in the community will have first-hand experience of a credit union and be able to pass the word on about the services they can provide.

“In collaboration with its partner churches, the Church of Scotland is working in the most practical and appropriate ways for the common good of society.

“It is through the development and support of new, co-operative and mutual projects like this that society can offer more in the way of financial inclusion.

“A new player in the marketplace will help to influence the financial services industry, and to put first the needs and consideration of all.”