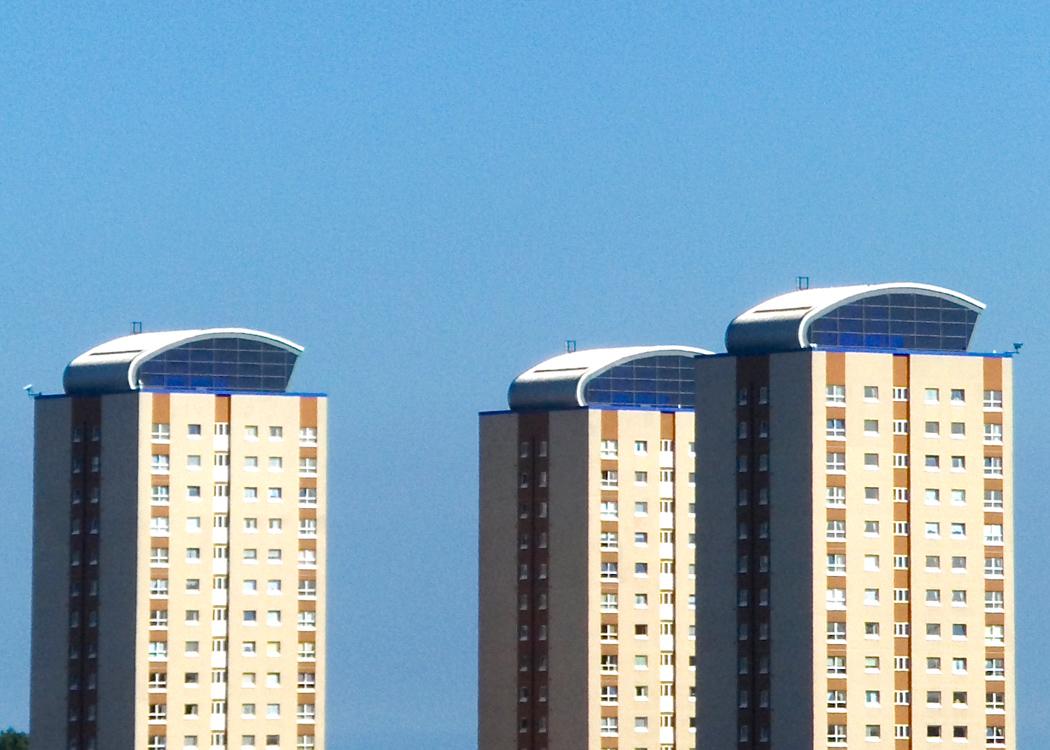 LANDLORDS are threatening tenants who complain against them, according to Citizens Advice Scotland (CAS).

Reported on the BBC, CAS said that it had received over 6,000 complaints from tenants who claimed they had faced aggressive landlords and poor housing conditions.

CAS housing spokesman Patrick Hogan was quoted as saying : “We regularly see incidents of poor quality housing, dampness and condensation, poor electrical wiring and unsafe appliances not being repaired, with landlords too often responding to complaints by harassing, threatening and bullying.”

John Blackwood, chief executive of the Scottish Association of Landlords said: “The sector is already, and rightly, heavily regulated but it is important that those existing rules are enforced to ensure that rogue and criminal landlords are driven out of the market.

“These individuals do enormous harm to the reputation and business of our members and we will work with any partners to do more to eliminate them and their practices.”

CAS said the number of tenants contacting them last year increased by 23 per cent over the previous two years.