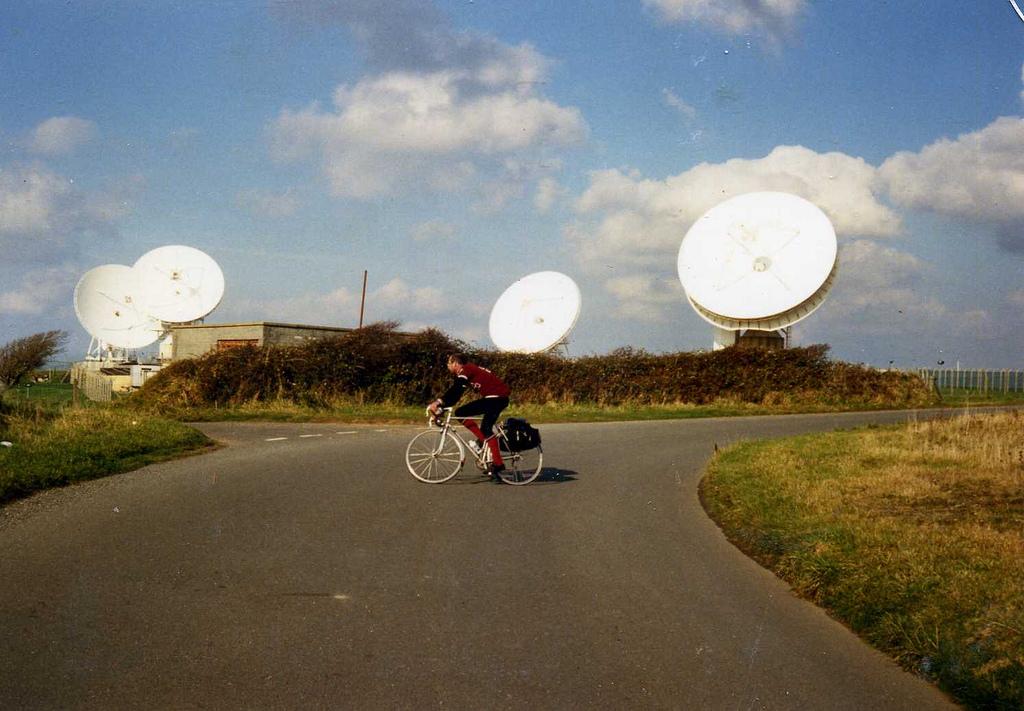 POLITICIANS calling for a rewriting of laws governing security service spying are not doing enough to defend civil liberties, according to campaign organisations.

The MPs called for an overhaul of the system and stated that spies have to improve their accountability and transparency – but they defended mass data collection of private communications. (Click here to read more.)

Director of Liberty Shami Chakrabarti criticised the relationship between politicians and the security services: “The ISC has repeatedly shown itself as a simple mouthpiece for the spooks – so clueless and ineffective that it’s only thanks to Edward Snowden that it had the slightest clue of the agencies’ antics.

“The Committee calls this report a landmark for ‘openness and transparency’ – but how do we trust agencies who have acted unlawfully, hacked the world’s largest sim card manufacturer and developed technologies capable of collecting our login details and passwords, manipulating our mobile devices and hacking our computers and webcams?

“No doubt it would be simpler if we went along with the spies’ motto of ‘no scrutiny for us, no privacy for you’ – but what an appalling deal for the British public.”

The investigation was launched after journalists at the Guardian revealed mass surveillance of UK citizens, including the collection of phone calls, internet searches, emails and Facebook conversations.

Rachel Logan, Amnesty UK’s legal programme director, added: “The regulation of government surveillance is an inadequate mess and the ISC is right that it needs a complete overhaul.

“Twice this year we’ve seen GCHQ spies rumbled breaking the law, and just a few weeks ago the security services were forced to accept in court that the way they deal with confidential communications between lawyers and clients is unlawful.

“No-one disputes the importance of properly-targeted surveillance to combat terrorist activity – in fact states have a duty to protect their people. However, it’s also vital that surveillance measures don’t ride roughshod over the rights of the very people they’re supposed to protect.

“The oversight of the security services should be the responsibility of a properly independent body. The Prime Minister holds a veto over who sits on the ISC, what it can examine, and what it can report so there is absolutely no way it can be considered an adequate independent regulator of the activities of our spies.”

Foreign Secretary Philip Hammond complained this week that debates on privacy and civil liberties “cannot be allowed to run on forever”.

Dismissing concerns, Hammond said: “We need to have it, address the issues arising from it and move on sooner rather than later if the agencies are not to become distracted from their task.”

Conservative politicians have used events in Paris and Iraq as a pretext to call for even greater spying powers.