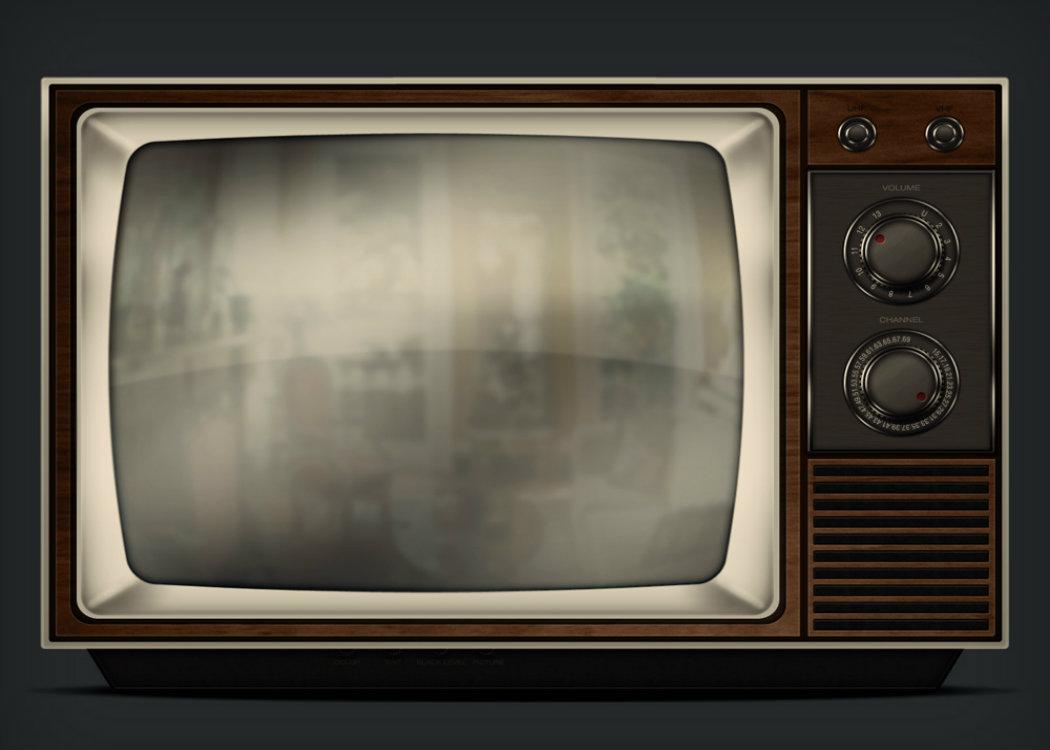 The development arose as a result of a photograph that was taken of a government official entering Downing Street carrying a document exploring ways in which the channel could be sold off.

As it stands, Channel 4 is state-owned, but commercially funded.

The photograph of the documents uncovered that a bid has already been established to raise an estimated PS1bn of treasury reserves.

The document stated: “Work should proceed to examine the options of extracting greater public value from the Channel 4 corporation, focusing on privatisation options in particular.”

The author of the document is said to be a senior servant within the department for culture, media and sport. Reports suggest that is could be culture secretary John Whittingdale.

When asked about the potential privatisation of Channel 4, a Conservative insider was quoted in the Guardian saying: “John Whittingdale is interested and wants to do it.” The other minister named as part of the discussions was Matthew Hancock, the Cabinet Office minister.

Executives at the channel have been fervently opposed to the idea of privatisation.

A Channel 4 representative stated: “Channel 4’s not-for-profit model enables it to deliver significant public value to viewers and the UK economy with a unique remit focused on innovation, diversity and new talent.”