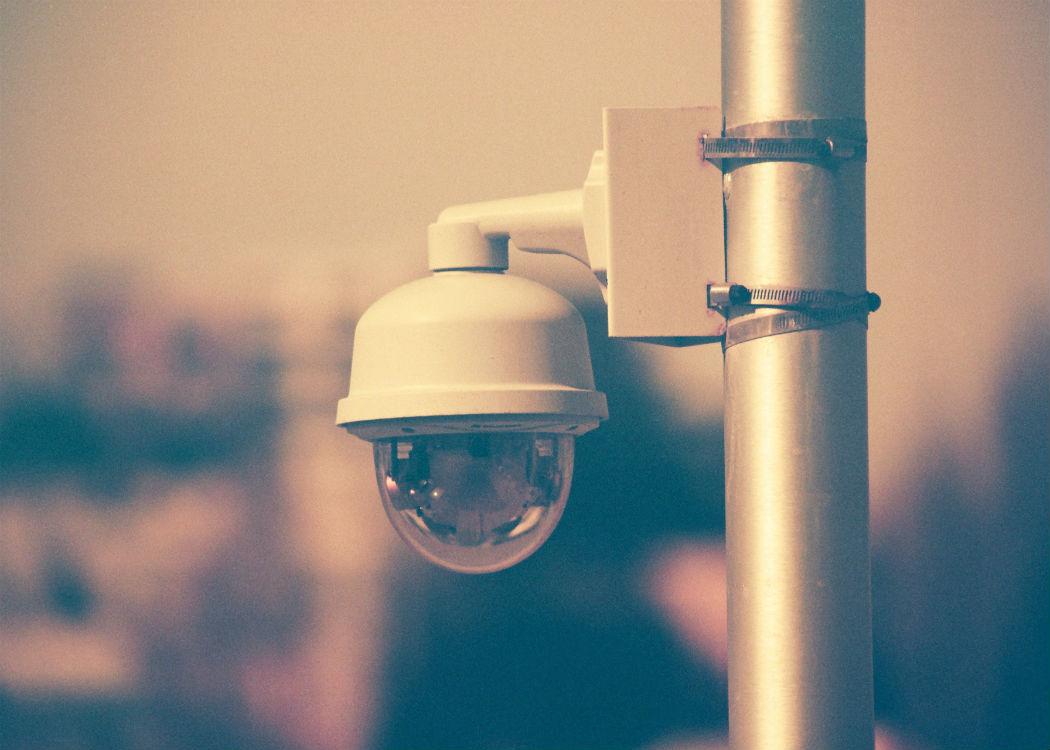 A SECRETIVE UNIT within Police Scotland is alleged to have used special surveillance legislation to spy on a journalist in order to reveal confidential sources, adding to a stream of criticism for the single force.

The Sunday Herald reported that the Counter Corruption Unit (CCU), an elite unit of around 50 officers, used powers under the Regulation of Investigatory Powers Act (Ripa) to spy on a journalist without a warrant, in an effort to uncover sources.

The allegations came in the wake of a recent report by the body tasked with regulating and investigating potential breaches of Ripa, the Interception of Communications Commissioner Office (IOCCO). The body revealed that two UK police forces had committed “serious contraventions” by using powers to intercept and spy upon confidential communications between journalists and sources.

It is now alleged that Police Scotland was one of the two unnamed forces, with the CCU being the specific unit within the force.

Critics have claimed that CCU is a “law unto itself” and lacks proper accountability.

The CCU was founded in 2013 with the dual task of investigating corruption internally within Police Scotland, but also throughout the public sector. Critics have claimed it is a “law unto itself” and lacks proper accountability.

Ripa allows police to carry out surveillance of communications, such as emails, telephone calls and text messages, without a warrant from a judge, but only with the approval of a senior police officer.

Police can only monitor the “who, where and when” of communications, but not the content.

A Ripa Code of Practice was amended in March to protect the confidentiality of journalist sources.

The recent IOCCO report showed that Ripa had been used to spy on 105 journalists and 242 sources over a three-year period, with a majority failing to meet the standard of “necessity and proportionality”.

Ripa had been used to spy on 105 journalists and 242 sources over a three-year period.

These latest revelations come as Police Scotland, and its Chief Constable Stephen House, have faced an avalanche of criticism for its handling of several high profile operational and policy decisions.

Most recently John Yuill and Lamara Bell both died after being left for three days in the wreck of their car despite the crash being reported to, but then ignored by, the police. The continued closure of regional emergency call centres and high levels of absences have been suggested as contributing to their deaths.

In Kirkaldy in May, 31-year-old Sheku Bayoh died after being arrested by police, with allegations that around nine officers used batons, CS gas and pepper spray on him. It took 32 days for the officers involved to provide statements to the Police Investigations and Reviews Commissioner (Pirc). An investigation is ongoing, and the facts of Bayoh’s death have been subject to vastly different claims by police representatives and his family.

A spokesperson for Police Scotland said: “IOCCO has clearly set out its rationale for not identifying organisations in its report, and therefore it would be inappropriate to comment further.”

Saying that it was an issue for Westminster and not a devolved issue for Holyrood, a spokesperson for the Scottish Government said: “Under current constitutional arrangements, obtaining telephone records (communications data) is a matter reserved to the UK Parliament and the Interception of Communications Commissioner.

“The policy of IOCCO is that it does not identify agencies where breaches have occurred.”