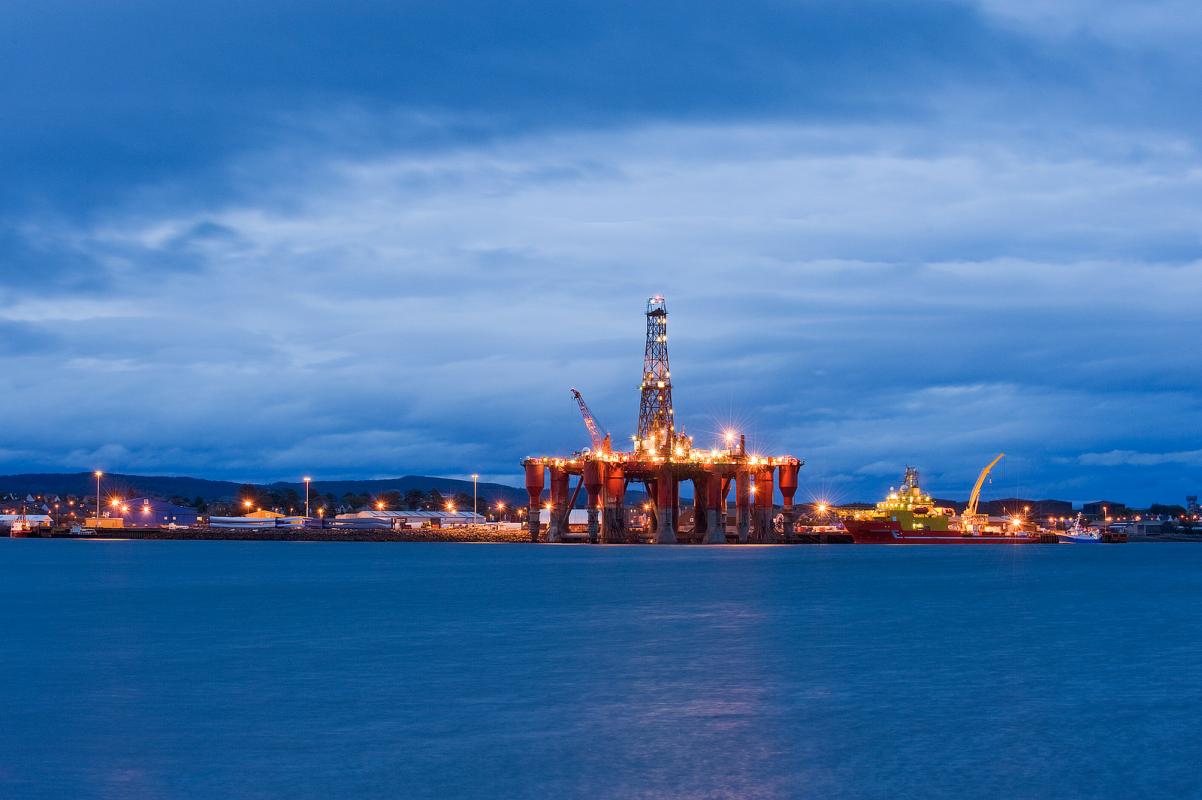 Professor Andrew Cumbers, co-author of a Jimmy Reid Foundation paper on energy policy in an independent Scotland, supports claims by Business for Scotland that the UK has mismanaged North Sea oil resources

ENERGY SECTOR expert Andrew Cumbers, professor of regional political economy at Glasgow University, has told CommonSpace that a recent controversial report by the pro-independence think tank Business for Scotland is “correct about UK mismanagement of the North Sea, and I think that goes back years”.

The BFS report, released in anticipation of this week’s Government Expenditure and Revenue Scoland (GERS) figures, claimed that the UK’s mismanagement of North Sea oil had cost Scotland tens of billions of pounds in the two years since the collapse in oil prices.

BFS said that during the price crash, when a barrel of oil lost more than half of its price-value, Norway has made almost £29.33bn in oil and gas revenues. By contrast, the UK is predicting it will lose nearly £22.8m.

However, BFS also pointed out that Norway kept taxation on oil at and gas at 78 per cent, and drew on its sovereign wealth fund to help workers, rather than subsidising large oil companies, as the UK does with its policy of tax rebates for new oil field exploration and rig decommissioning. If the UK Government had adopted the same policy, Scotland would have a multi-billion pound oil fund.

“It might not be socially useful today to nationalise the whole of the North Sea sector because most of the assets are old, and costs are increasing.” Andrew Cumbers

Professor Cumbers, co-author of 2013 report for the Jimmy Reid Foundation which argued that an independent Scotland should form a nationalised energy company that would reduce reliance on North Sea oil, told CommonSpace: “The problem with nationalisation now is it might have made more sense 20 years ago, but it might not be socially useful today to nationalise the whole of the North Sea sector because most of the assets are old, and costs are increasing.”

Referring to the costs of decommissioning assets such as oil rigs, Professor Cumbers said: “Arguably, you’d want the private sector to pay for that.

“You’d probably want to ask if that decommissioning work could benefit Scotland in terms of jobs, and maybe even creating more knowledge and expertise in that kind of activity. A lot of the offshore work and the technology and skills involved will be relevant in the years to come for renewable resources that Scotland should be developing.

“There’s a lot of rhetoric about rebalancing the economy away from finance towards industrial policy, but there’s been no concrete evidence of that.” Andrew Cumbers

However, Professor Cumbers is firm that Scotland needs “a much better industrial policy around these issues, which the current UK Government is miles away from”.

“There’s a lot of rhetoric about rebalancing the economy away from finance towards industrial policy, but there’s been no concrete evidence of that,” he said.

“One of the manifestations of that is the continued approach to North Sea oil and gas, which basically seems to be driven largely by corporate interest. The tax system allows them to do that easily. The tax regime has allowed big corporations to shift away from North Sea oil to more attractive and lucrative markets.

“They sell their shares on to smaller independents, and the only way those independents can make money is by squeezing labour, squeezing down standards in health and safety and so on. There is an argument that you might want to take that into public hands, just to prevent deteriorations of working conditions.

“The way you could do that would be in an independent Scotland, where you could have a very different employment regime in the North Sea for example, which the unions have arguing in favour of for years. Obviously, Norway has a much better record.”

“The continued approach to North Sea oil and gas … basically seems to be driven largely by corporate interest.” Andrew Cumbers

“Those issues are all part of the wider mismanagement of the sector by the UK Government. It’s not just a matter of, ‘if we nationalise things, things will be better’. It’s also about the employment regime and everything else.

“We need a police whereby the taxation regime and the way North Sea oil resources are managed is a much more careful consideration of Scotland and UK’s wider energy interests.

“The long-term goal has to be to transfer away from carbon fuels altogether. But right now, the whole policy [of the UK Government] around renewables is a disaster.”