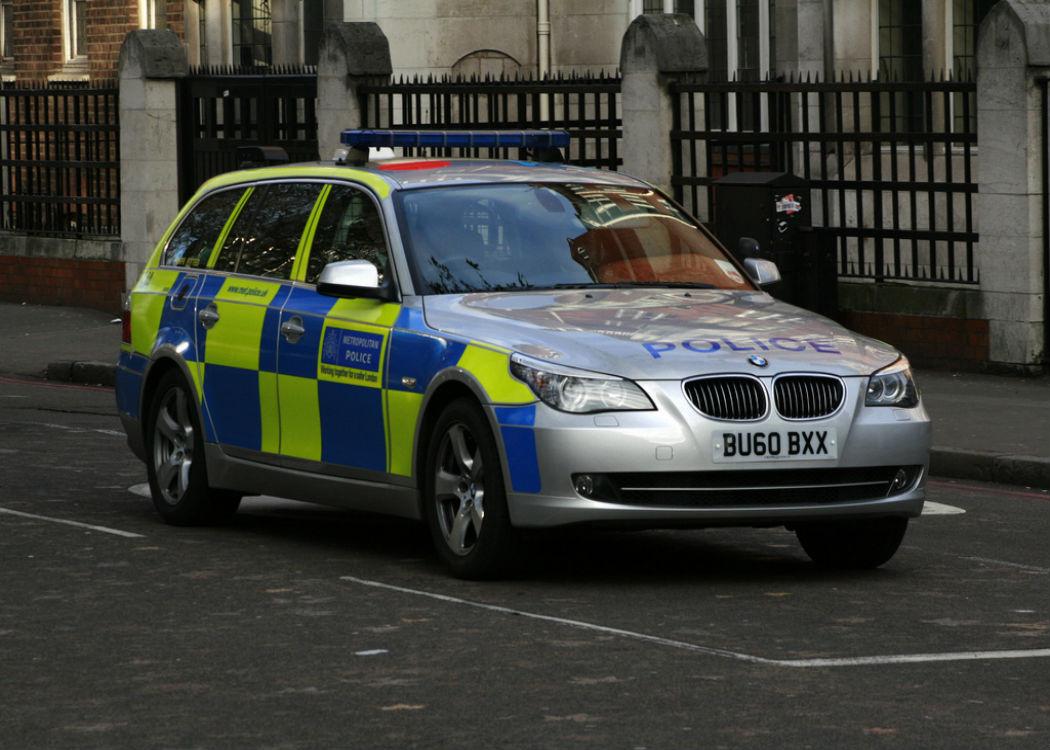 The law was trialled in Aberdeen and Ayrshire for six months

CLAIRE’S LAW, which allows people to be informed of their partner’s violent past, is to be rolled out across Scotland.

It was successfully trialled for six months in Aberdeen and Ayrshire with 22 people being informed that their partner had been violent in the past.

The disclosure scheme for domestic abuse Scotland allows victims, family members or others concerned to make a request for disclosure of a partner’s violent past. It also allows police and social workers to raise concern if they believe someone to be at risk.

It is named after Claire Wood whose former partner, George Appleton, murdered her in 2009 by strangling her and setting her on fire.

Unknown to Claire he had a history of abuse against women having threatened, harrassed and kidnapped former girlfriends.

Her father, Michael Brown, has campaigned for this law since, believing that if Claire had known of Appleton’s past she would never have got into a relationship with him.

Brown told the BBC: “This scheme is another way to help people and I can only see it as a good thing. If it prevents just one child from growing up without a mother or a father it will be worth its weight in gold.” (click to read more)

England and Wales rolled out a similar scheme last year and so far 1,300 people there have been told of their partner’s history of violence.

Picture courtesy of The Essex Tech