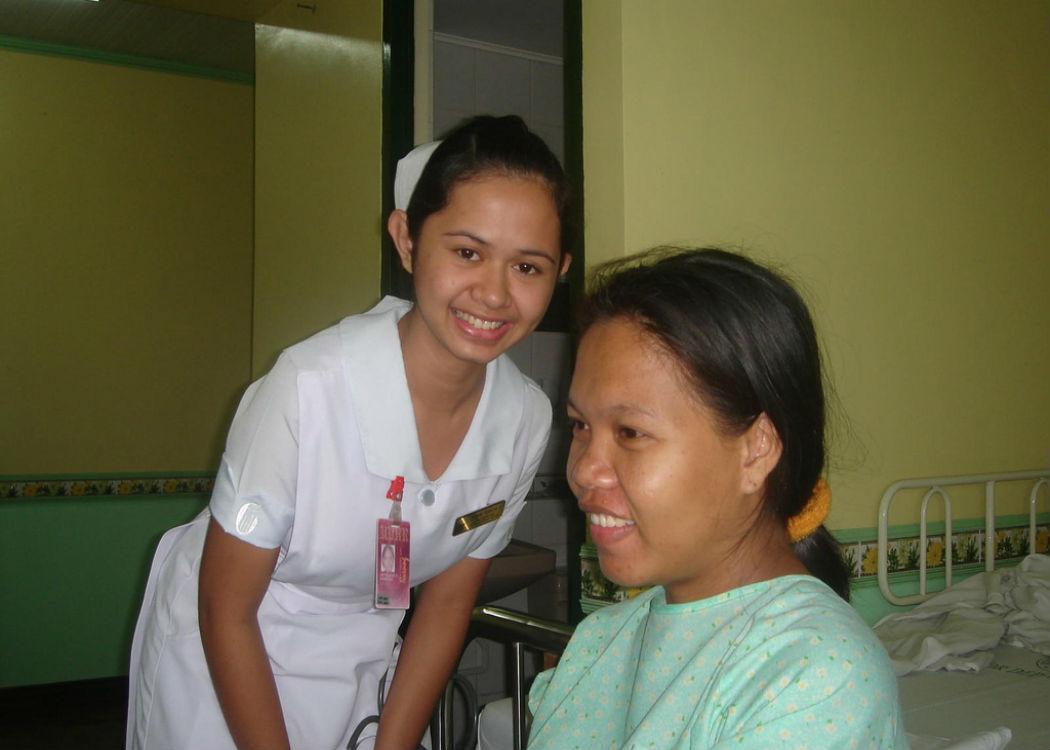 Nurses are set to be among the first affected as David Cameron clamps down on skilled migration from outside Europe.

The Prime Minister told MPs that cutting demand from British business for overseas skilled Labour was crucial in bringing down net migration.

His plans to do this include raising the threshold for recruiting skilled workers from outside Europe which will be brought in this autumn. Lower wage groups are likely to be most affected, with overseas nurse recruitment forming one of the largest categories.

Home secretary Theresa May has asked the immigration advisory committee to look into options for reducing skilled migration from outside Europe, including reviewing how tier two of the points based immigration system is working.

Other measures the committee have been asked to look at include using a minimum salary so overseas workers can’t undercut wages, restricting work visas to genuine skills shortages and highly specialist experts and putting a time limit on how long a sector can claim to have a skills shortage. It has also been suggested that a levy could be introduced on these visas to help fund modern apprenticeships.

Cameron said: “As part of our one-nation approach, pushed forward by my immigration taskforce, we have asked the migration advisory committee to advise on what more can be done to reduce levels of work migration from outside the EU.” (Click here to read more).

Despite Cameron’s efforts to reduce migration from outside Europe the number rose by 24,000 in 2014 to 68,000. Nearly all of those were skilled workers.

There has been a cap of 20,700 on tier 2 visas, which are offered to people from outside the European Economic area who have been offered skilled work in the UK. Oxford University’s migration watch warned this cap could be filled for the first time, preventing some companies from recruiting overseas.