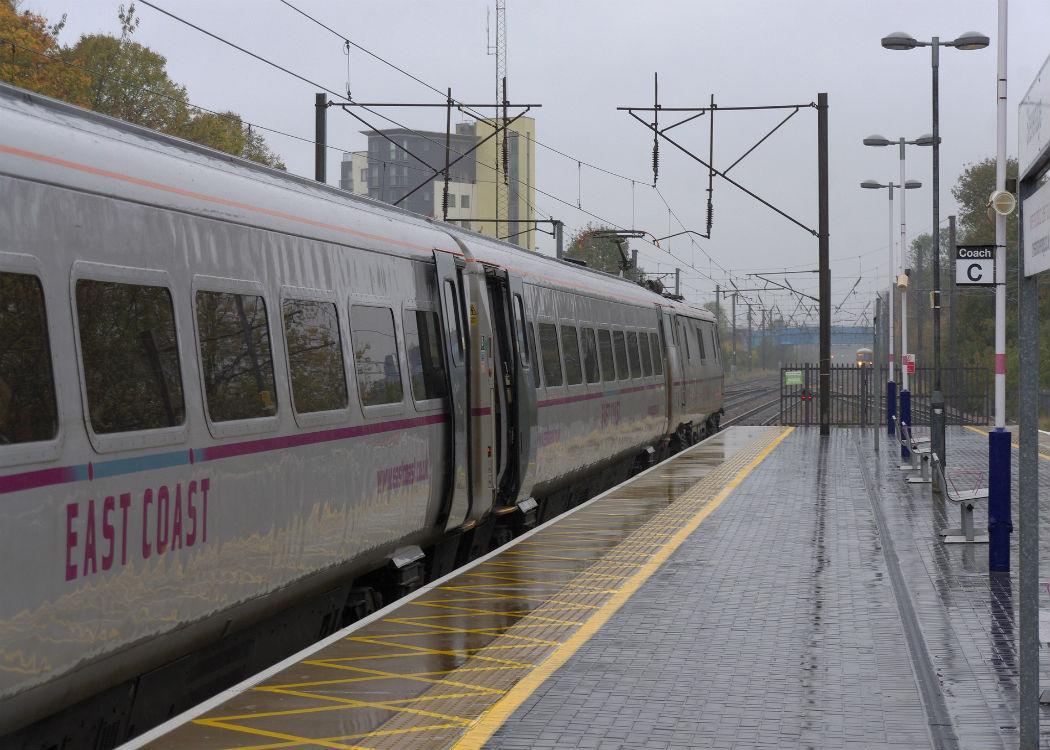 THE RMT is threatening strike action after a worker was sacked for informing a passenger in first-class that they couldn’t have a hot breakfast because of staff shortages and a boiler that wasn’t working.

East Coast management said that Mark Doughty, crew leader, had brought the services into disrepute on the train service from Edinburgh to London, but the RMT is balloting members to take solidarity action for Doughty.

RMT General Secretary, Mick Cash, was quoted in the Herald as saying: “The RMT is appalled that a legitimate complaint from a member of the public over the companies failings has been twisted and distorted by East Coast into a case against the member of staff whose only crime was tell to the truth about staff shortages and faulty equipment.

“The unfair and disproportionate punishment meted out by management to Mark Doughty is a total miscarriage of justice.”

The case against Doughty emerged following a complaint from a passenger. The RMT union says union reps had previously warned East Coast about running understaffed trains with faulty equipment.

A spokesman for East Coast rail said: “Whilst this remains an internal matter, we are of course aware of the RMT’s intention to ballot its membership over the dismissal of Mr Doughty.

“We have clear and thorough processes, agreed with the trade unions, for managing disciplinary issues and these have been followed.

“The decision also took into account the wider context of his employment with the Company.”

Ballot papers will go out on February 23 and the ballot will close on March 10.