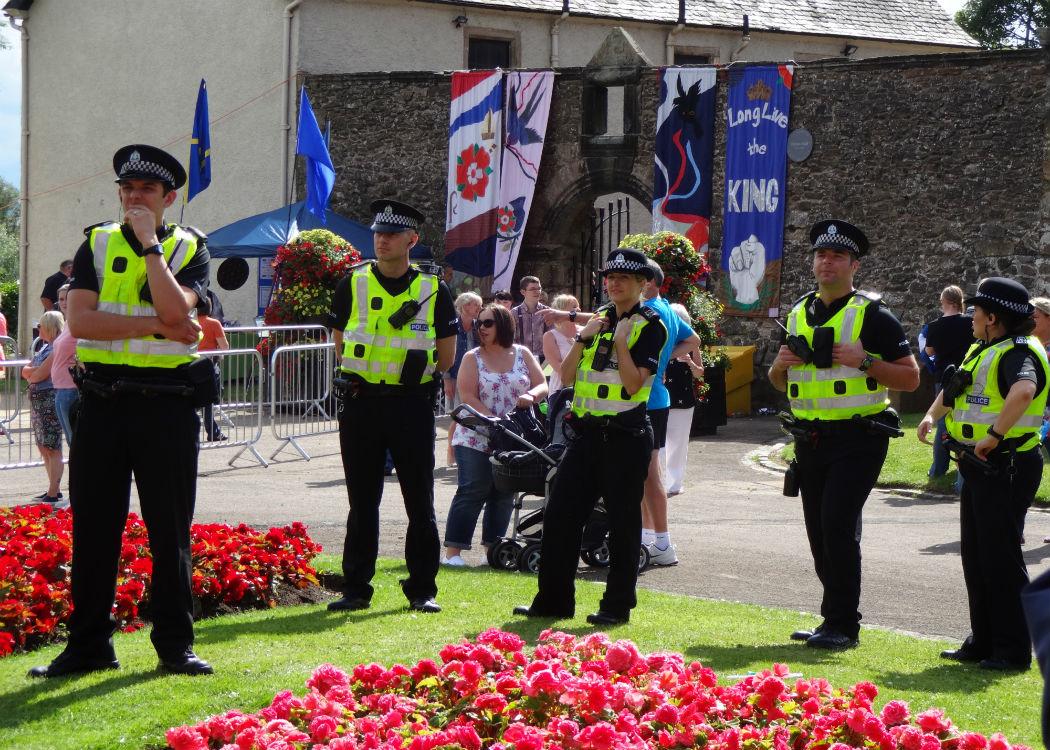 SCOTLAND’s expected loss of two thirds of its senior officers to retirement and resignation over the next 12 months reveals “systematic failures” in Scottish policing, a legal expert has said.

The comments come after revelations in the Herald that a generation of police leadership will depart in coming months, after sustained media and political attention criticism following the establishment of the national Police Scotland force in April 2014.

Speaking to CommonSpace, Dr Nick McKerrell a lecturer in human rights law at Glasgow Caledonian University and an expert in Scottish justice said: “House’s early resignation and the stampede of departures from his senior management team at Police Scotland illustrate the systematic failures of a national police force.”

However, he also said that more fundamental changes were required alongside a changing of the guard: “The lack of proper accountability within Scottish society has led to a particularly aggressive style of policing. It is a benefit that House and others are leaving but ultimately it’s not about individuals but putting proper governance in place,” McKerrell said.

Police Scotland has been in turmoil for much of its short existence. Chief constable Sir Stephen House, who oversaw the amalgamation of Scotland’s eight regional forces into Police Scotland announced in August that he would be resigning his position in three months after a series of high profile embarrassments for the force.

Scandals including the deployment of armed officers, the use of stop and search powers and the lack of response to a traffic death incident, all of which put pressure of the Police Scotland leadership.