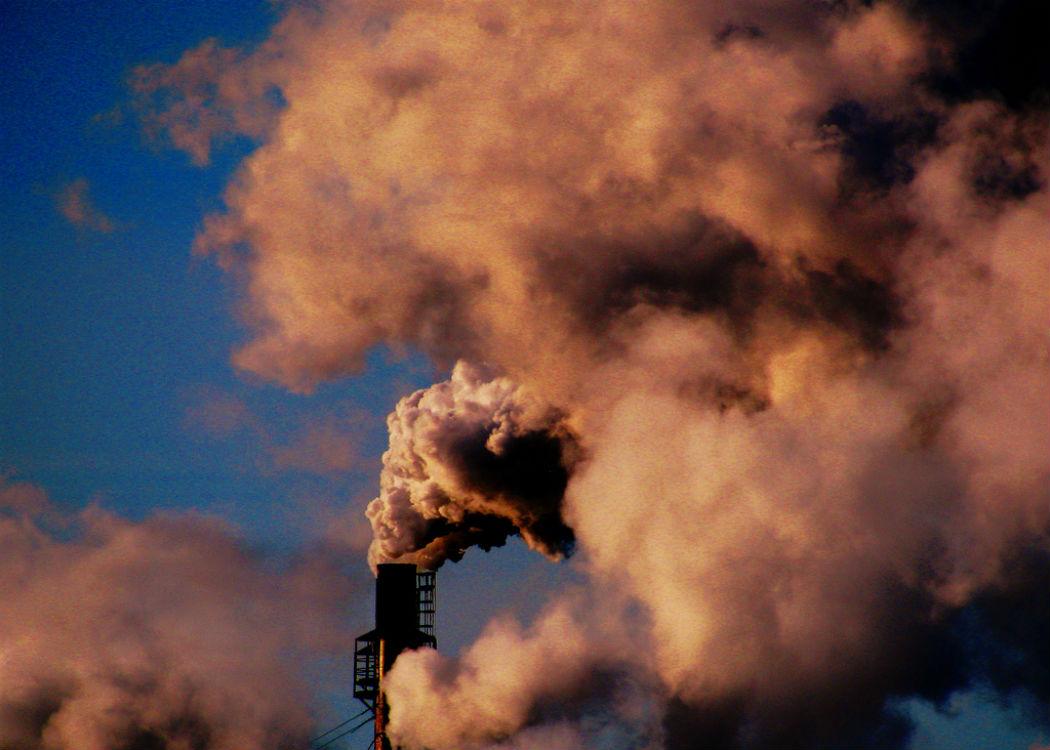 Two weeks of UN climate talks have not had significant results, warn Friends of the Earth.

The talks had taken place ahead of a major global summit in Paris in December where it was hoped that a deal would be finalised.

As the talks in Germany concluded the governments involved could not agree on the distribution of carbon reduction commitments or where money to deal with problems caused by climate change should come from.

Friends of the Earth Scotland director Dr Richard Dixon said: “These talks are not progressing with the level of urgency that the climate crisis demands. The Paris negotiations in December must produce a deal that is in line with what climate science recommends and justice requires. We are currently far from any kind of decent draft agreement.

“If rich governments continue to drag their feet at the UN negotiations instead of taking immediate action, people will pay for it with their lives. Climate change is with us now, and every delay causes more heatwaves, droughts and floods. Hundreds of thousands of people are already dying every year because of climate change.”

Scotland is generally considered to be setting a good example internationally in tackling climate change but Dr Dixon said that after it was announced on Tuesday [9 June] thatthe Scottish Government missed its climate change target for the fourth year in a row (click here to read more), this may not last.

“This week’s figures show they need to redouble their efforts, particularly on transport and energy efficiency,” he added.