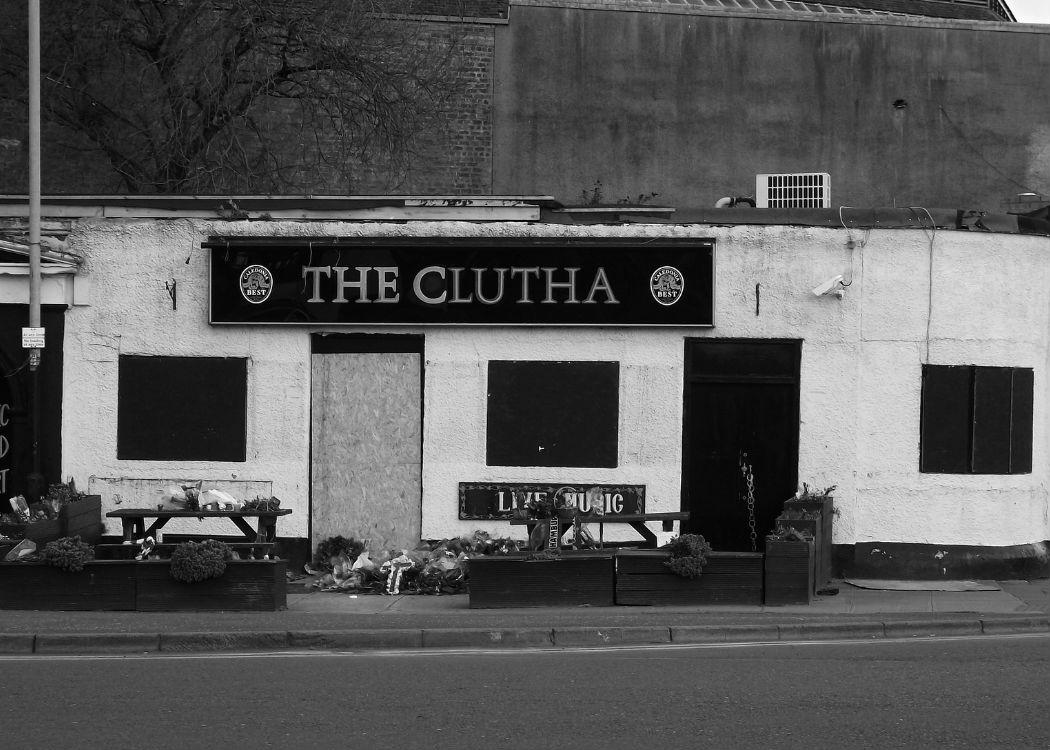 GLASGOW’S Clutha Bar is set to reopen in May – 18 months after a helicopter crashed through its roof killing 10 people.

The pub has been shut since 29 November 2013 when a police helicopter crashed into the building on a busy Friday night.

There is currently building work going on with the adjoining Victoria Bar which is being refurbished, and the beer garden will be covered over.

The pub has been left largely untouched since the night of the disaster.

Owner Alan Crossan remains undecided on what to do with the area where the helicopter crashed.

He was quoted in the Herald (click here) as saying: “It’s difficult, it’s taken me a year and a bit to even get to this stage. Maybe in six months, maybe in a year, I’ll know better what to do with this.

“Obviously, when we get people back in and the music starts again, we’ll get a better idea of what we can do.

“The name will stay. The Clutha, before the accident, was pretty famous anyway, so the name will always stay.

“The Clutha means the Clyde and we’re right next door to the Clyde, so we’ll retain that.”

Mr Crossan intends to reopen the pub by 1 May.

Pilot David Traill and police constables Tony Collins and Kirsty Nelis were killed when the Eurocopter EC 135 crashed on to the building.

The people in the pub killed in the crash were John McGarrigle, Mark O’Prey, Gary Arthur, Colin Gibson, Robert Jenkins and Samuel McGhee. Joe Cusker was pulled from the wreckage alive but later died in hospital.

While an initial report said the aircraft suffered engine failure, the final conclusions of the Air Accidents Investigation Branch will be released later this year.