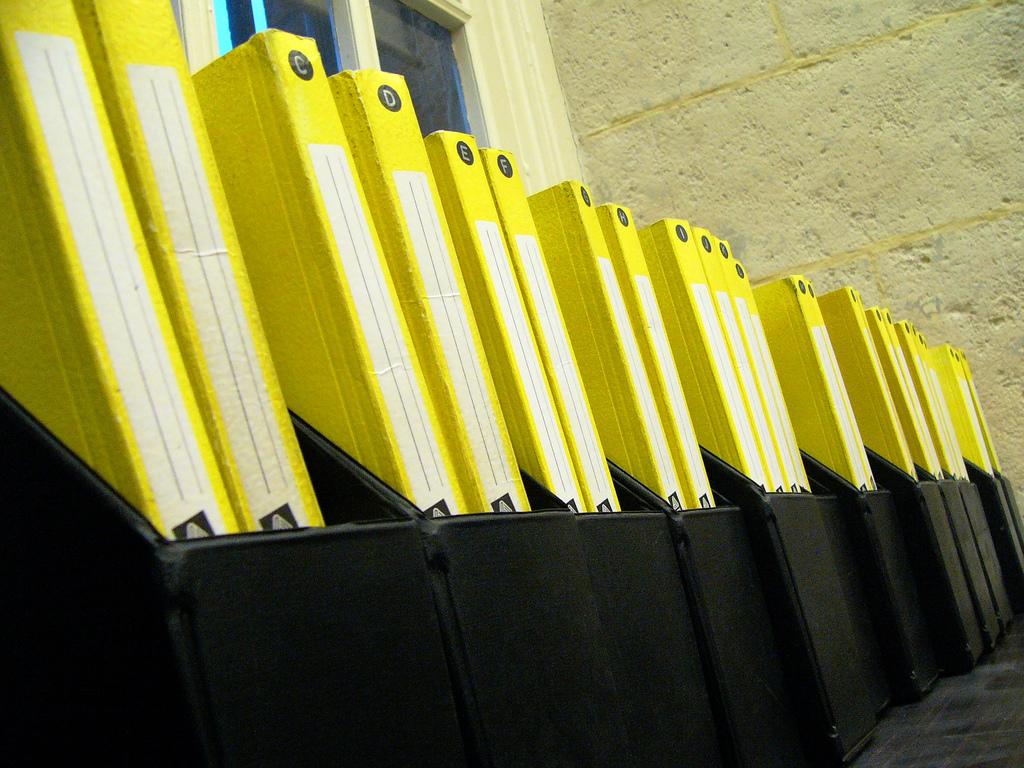 IT HAS caused national news headlines, a social media storm, and extended online commentary, but what is #clypegate and what are the questions that remain unanswered?

CommonSpace put a series of questions to the Scottish Labour party about the saga. These included asking whether Scottish Labour’s director of policy Blair McDougall was responsible for the dossier and how the party responded to allegations that they have breached the Data Protection Act. So far, there has been no response, so instead why try to answer some of the questions for you.

On Friday evening, Scottish Labour sent a press release to its press list titled ‘It’s time for the SNP to take real action on cybernats’. Alongside quotes from the party’s business manager James Kelly MSP, was a 51-page dossier on what Scottish Labour called ‘Scotland’s nastiest cybernats’.

It followed an earlier article by SNP leader Nicola Sturgeon which promised to clamp down on members who broke the party’s online guidance and code of conduct.

The dossier (click here to read) contained a total of 131 tweets from 45 Twitter users which dated back up to three years ago. All were from SNP members although 12 of the tweets were made before the individuals joined the party.

Most frequently highlighted in the dossier were the use of the word “bitch” and “traitor”.

Some accusations have been levelled at Scottish Labour that tweets were misrepresented and presented without context. These include two tweets cited as examples of ‘Anti English abuse’. The tweets were posted during Scotland vs England football matches, a fact that was omitted from the dossier.

There has also been issues raised around the legality of the dossier and possible breaches of the Data Protection Act.

The release was under embargo until Sunday but by Saturday morning was being distributed widely on Twitter. The hashtag #clypegate began trending UK-wide (‘clype’ being the Scottish word for informing on someone or telling tales).

Various papers ran with the story in the Sunday papers including the Scotsman, the Scottish Sun and the Mail on Sunday.

The dossier was sent out by the Scottish Labour press office. It remains unclear who compiled it but the metadata in the PDF shows the party’s head of policy Blair McDougall as the author of the document.

McDougall is the former director of the pro-union Better Together campaign and was appointed to his role at Scottish Labour by the party’s former leader Jim Murphy. He formerly ran David Miliband’s campaign for Labour leadership and was a special advisor to Labour politicians Ian McCartney and James Purnell.

The day before the dossier was compiled McDougall sent the following Tweet: “If you’re a cybernat who is going to tweet me to claim the SNP doesn’t have a problem with abuse: I will use the search function on twitter!”

Scottish Labour has not responded to requests for clarification on the author of the dossier.

Why was it released?

Since the independence referendum there has been a heightened debate in Scotland over unacceptable behaviour on social media. Nicola Sturgeon has warned SNP members about their conduct while Labour recently suspended blogger Ian Smart following a series of offensive tweets.

It seems clear that Labour’s intention by sending the dossier to the media was to pressure Sturgeon to take further action against the 45 members named in the file.

Some political commentators who have called for a joined-up and united approach to tackling the problem have criticised Labour for seeking to ‘point-score’ on the issue.

Since the release of the dossier, there has been considerable discussion about the legality or otherwise of its compilation and subsequent distribution to the national media. Those named in the dossier have told CommonSpace that they are intending to explore any possible avenues to hold Scottish Labour to account for what they perceive to be unfair treatment.

Two possible options have been mooted for those involved.

Breach of Data Protection Act: According to the first principle of the Data Protection Act the processing of personal data – even that which is already in the public domain – must be fair, lawful, and certain conditions must be met.

In a blog post on #clypegate, Tim Turner, a Labour supporter who runs a consultancy on Data Protection and Information Rights, has asserted that Scottish Labour are guilty of “two significant breaches” of the first principles of the Act and have therefore breached the Act (click here to read more).

If complaints to the Information Commissioner’s Office (ICO) are upheld on this basis then it is possible Labour could be disciplined by the ICO in the form of security fines, an enforcement notice or be issued with a penalty.

Defamation case: Another option mooted by those involved is the launch of a defamation case against Scottish Labour.

Defamation is defined as: “Any intentional false communication, either written or spoken, that harms a person’s reputation; decreases the respect, regard, or confidence in which a person is held; or induces disparaging, hostile, or disagreeable opinions or feelings against a person.”

In compiling the dossier to be sent to national media, Scottish Labour characterised a series of named individuals – some on fairly spurious grounds – as “abusive”. It would not be difficult to prove that this harmed the reputations of the individuals in question but the judgement would lie over whether the information communicated was “false”.

Media and institutions can often escape sanction for making potentially defamatory statements as it is usually the wealthy who can afford the costs and risks involved in pursuing a case.

Individuals named in the #Clypegate dossier have told CommonSpace that they may consider launching a crowdfunder to help pay for legal fees if they take this course of action.