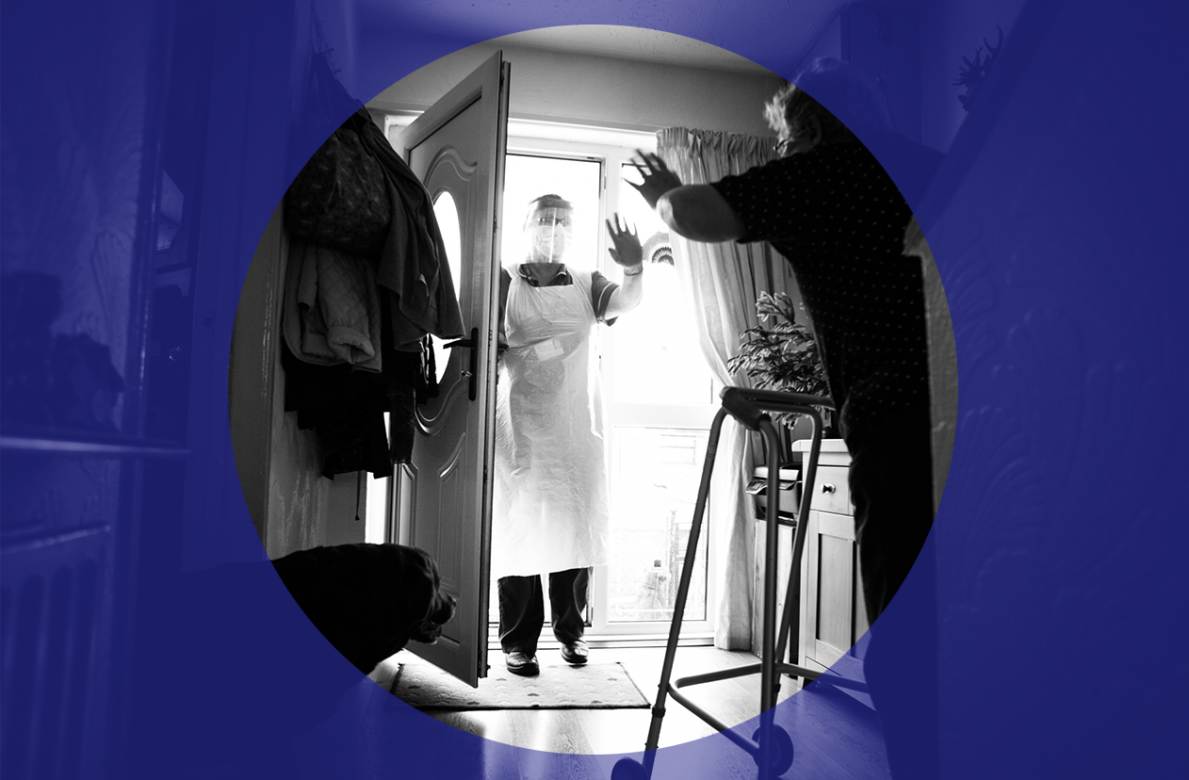 “The reality for many Scottish social workers is that they only become involved when the situations of the people they work with might be beyond help, their skills being largely spent trying to mop up when earlier involvement might have prevented escalation”

THE recently published Feeley Report into adult social care in Scotland has received a mixed response – whilst everyone welcomes its improvements for social care staff and people that need care services, proposals for social workers, who have an important role in accessing the practical services people need, were deferred to another day and other reviews.

Feeley pointed to the necessity of enabling social workers to build good trusting relationships with people in need, their families and carers, and not be constrained by budget considerations – certainly true, but more needed to be said, and could have been. This might too have guided sensible solutions to some of the other issues it raised regarding preventative services and advocacy.

Scotland’s 11,000 social workers generally work for local authorities. In the past few decades, their role has become so narrowed – to statutory public protection duties (i.e. child and adult protection, and justice services for offenders) and assessment functions for social and mental health care – that the  broader preventative welfare role they performed in the past has been almost forgotten. We can see this with the Covid-19 response, where few social workers have been involved in the community hubs that have helped so many people – unlike other countries, including a notable example from Wuhan in China, where social workers were central to the emergency response.

The reality for many Scottish social workers is that they only become involved when the situations of the people they work with might be beyond help, their skills being largely spent trying to mop up when earlier involvement might have prevented escalation into a statutory response.  This is not to say that there are no successes thanks to the dedication and ability of many staff. However, most insiders in the profession recognise that the social work system is pretty broken, and that no amount of government directive and lessons from “significant case reviews” (which look at where things go badly wrong) can turn things round without some root and branch reform.

Feeley offered an opportunity for things to change through the creation of a National Care Service where the market might have no place. Of course, we now know that Feeley’s NCS, endorsed by the present Scottish Government, will not be like the NHS: social care will still sit within a marketplace and profit will still be extracted from the communities where services are delivered. The failure to address social work’s issues in the report largely reflect this: some rehearsal of them but no real solutions offered that might give hope to this section of the workforce.

The urgent need for reform is also highlighted by ‘the Promise’ arising from the Independent Review of Children published over a year ago. This too arose from a national scandal: in the case of Feeley, it was the enormous number deaths of elderly people in care homes – many of them in private hands – when this could have been avoided. With the Promise, it related to the historical and ongoing poor experiences of children and young people in the care system. As a precursor to Feeley, the Children’s Review also talked of the need for social workers to truly work through the medium of trusting relationships with children and their families. Effective social work and family support would ensure that breakdown might be averted, and when this is unavoidable, that the most vulnerable children can access the quality care and support they should expect, and that one abusive situation should not be replaced by another. We await the detail of reforms needed to deliver on the Promise.

Changes since the 1990s have fragmented social work into siloed specialist services that try and address complex problems, but are now actually so bureaucratised and burdened with top down administrative demands, that social workers typically spend the majority of their time behind computer screens, rather than engaged with individuals in helping relationships. Practical tasks are often delegated to other categories of staff or commissioned off to third sector providers. This takes social workers away from the very styles of working that win the confidence of vulnerable individuals to build trust and co-operation.

It doesn’t have to be like this. The creation of a genuine National Care Service, and what will be needed to make the Promise a reality, could both herald a much needed change in direction. This could be achieved by shifting resources upstream to bring social workers back to what they train to do, and so many who are passionate about social justice and reducing Scotland’s burgeoning inequalities, want to do.

Locally based teams (most social workers now are based in large centrally located offices inaccessible to the public), working within and alongside communities, could make an impact in preventing social problems from developing to the point where later efforts are doomed to fail.  Social workers could be released to the advocacy role they used to perform before they became the gatekeepers to dwindling services. Where tried, community social work has been shown to work in recent years, as well as having been effective in days gone by.  It can be cost effective as it potentially saves massive and avoidable spending on services that might not have been needed if breakdown had been avoided.

Along these lines, many local authorities in Scotland are now looking at how they might develop preventative services, but this needs to be part of the mainstream of social work and not out on the periphery.

Instead, we have Feeley and the possibility of social workers being transferred from democratically accountable local authorities to IJB quangos. This leaves us with uncertain times, more demoralisation and a missed opportunity to link with The Promise to create a social work service that we might be proud of.

Colin Turbett was a frontline social worker in the West of Scotland for nearly 40 years. He now writes regularly about social work matters from a critical and radical standpoint.