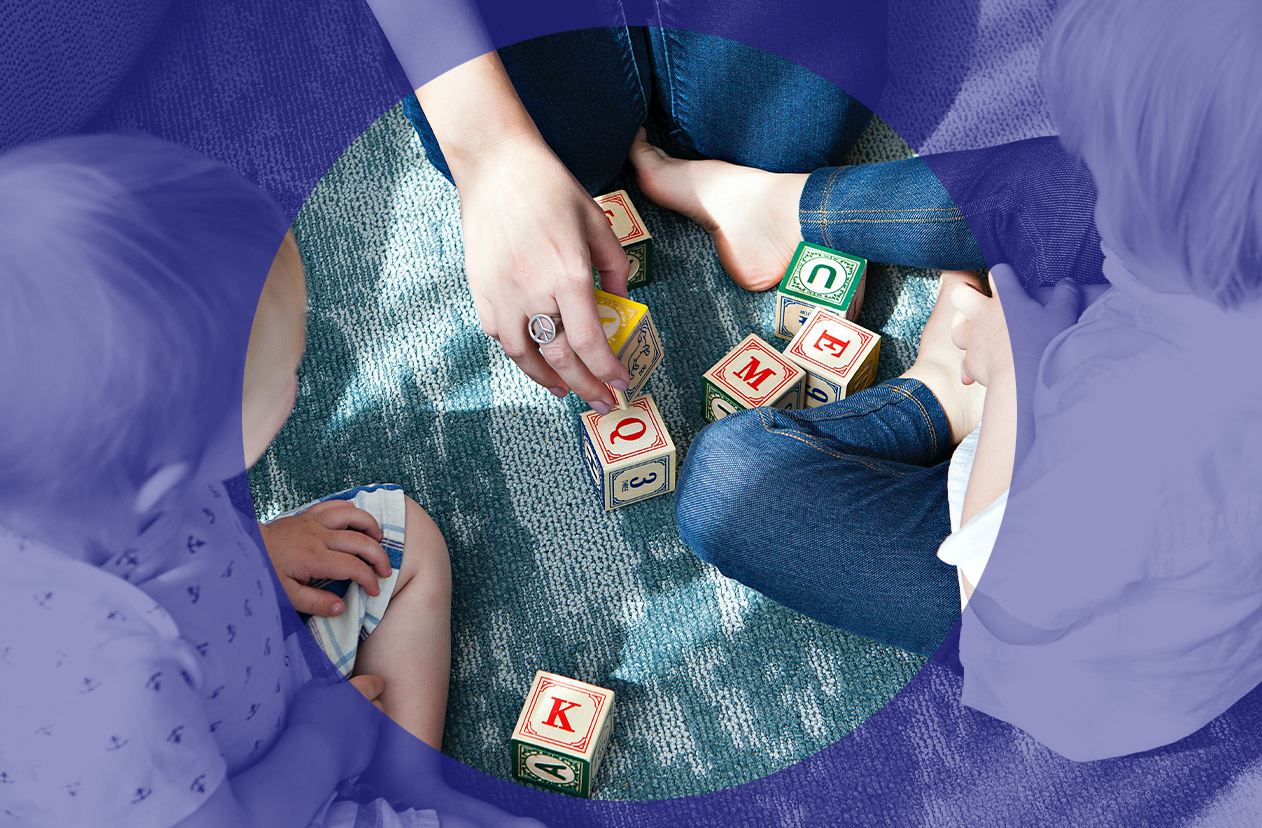 “In Scotland, where the Tories enjoy no popularity, the government are committed to reducing child poverty and we must ensure the Promise maintains this”

RECENTLY, the Promise Scotland, who are busy drawing up plans for radically improving the experiences of looked-after children, tweeted that they had already congratulated the person appointed as chair of the Independent Review of Children’s Social Care in England in January, and were about to meet with him – again. The sharing of experience and expertise across the Border might sound like a good idea. However, to those who follow such things, alarm bells are ringing.

Josh McAlister’s appointment to chair the English Review was not welcomed by many in the social work community south of the Border. A private entrepreneur and lobbyist with friends in high places, he has amassed millions in government funding from an initiative that brought Tory ideas into social services. A graduate of the Teach-First initiative whose aim was to bring high-calibre graduates into teaching through a privately run fast-track scheme, he decided to extend the idea in 2012 into social work education through his Frontline company, which quickly attracted a financial commitment from Michael Gove’s Department of Education.

The implication was that existing social work education provision was not good enough, and that graduates from University teaching institutions were somehow second rate. Frontline aims to prepare its graduates (or “Fellows” as it calls them) for child protection roles – considered the most demanding area of social work. So far, there is little evidence that the scheme is paying off – turnover of Frontline graduates is as high as amongst other incoming practitioners, and measured outcomes are similar if not worse.

When much of social work is dealing with the consequences of endemic poverty and rising inequality, Frontline’s arrogant insistence that squeezing generic input (such as sociology and generalist competencies) and focusing from an early stage on complex practice issues, does not sit well – not outside Tory circles anyway. In fact, in Scotland Frontline graduates are required to undertake additional training before they can register to practice as social workers.

McAlister has a knack of upsetting expert opinion, he did this with his review of social work education that led to Frontline, and then did so again with his 2019 Blueprint for Children’s Social Care. Whilst much of this document looks good with its call for small, bureaucracy-free locally based teams with small caseloads, and time for good relationship-based practice (in fact it sounds much like Common Weal’s Struggling to Care), it suggests a model that is in essence a gift to profit-making investors, although he is at pains to avoid making this implication clear.

McAlister’s proposal is drawn from community nursing, the Buurtzorg model, which is based on small self-managed and autonomous teams. Whilst it looks attractive, Unison Scotland have issued guidance for branches warning that although it fits the part-private, part-public model of health care found in its native Netherlands, it is not suitable for an NHS where payment for services is not made by insurance companies. The Buurtzorg Organisation are now established in the UK and no doubt looking for work.

The many critics of McAlister’s appointment to chair the Review, have several areas of concern:

A Care Review Watch Alliance has been set up online that will offer a critical voice from the outside as the Review’s work gets underway (their YouTube Channel can be found here).

Apparently, McAlister has said that he will consider the establishment of a separate child protection service – pushing social workers further down the road of an oppressive policing role in the poorest communities. Michael Gove, one of the Tories’ main ideologues, stated in 2012 that he wanted to see more children rescued from “squalor” and placed in alternative care, and a “more assertive” approach to child protection by social workers. This was said when he was busy funding McAlister’s child protection focused business. At a time of rising poverty, such approaches do not suggest a strategy for tackling problems at root, and it remains to be seen whether the English review will reflect Gove’s oppressive approach based on blind ignorance of the facts.

In Scotland, where the Tories enjoy no popularity, the government are committed to reducing child poverty and we must ensure the Promise maintains this, and that preventative support which keeps families together remains the thrust of future services for vulnerable children. Why the Promise team are talking to Josh McAllister, when last year it declared “there is no place for profiting in how Scotland cares for its children”, is unclear. The Promise team might be better listening to his critics.