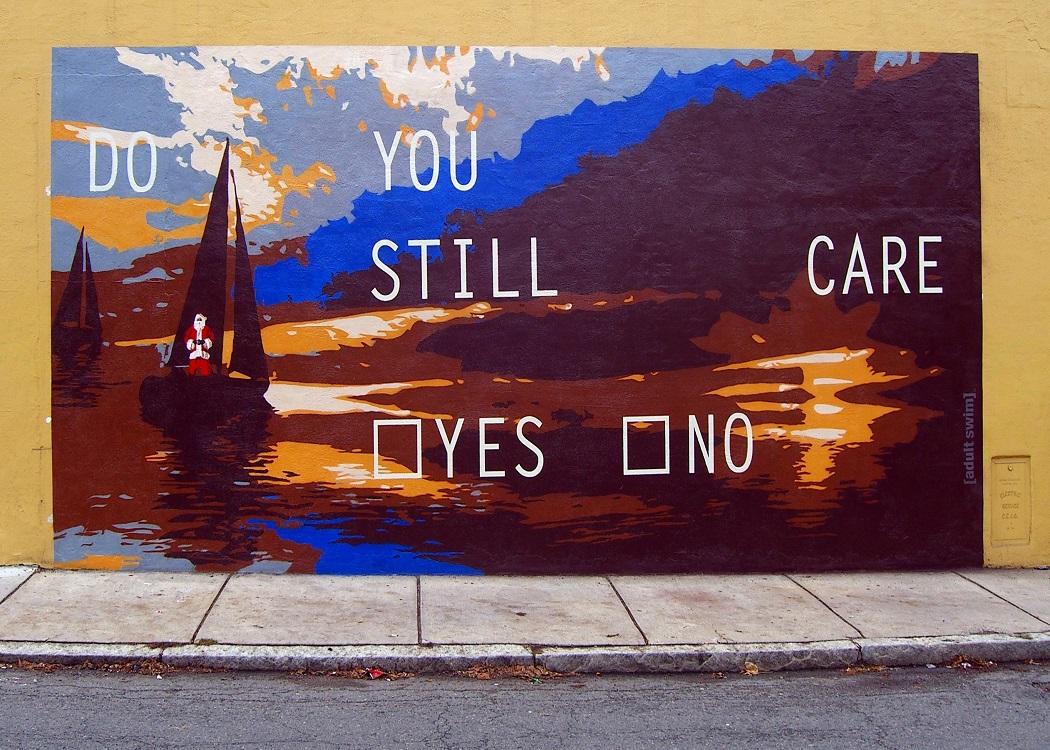 Colin Turbett, author of ‘Doing Radical Social Work’ and ‘Rural Social Work Practice in Scotland’, reflects on a recent summit in London of social work professionals, and argues that social workers feel “beleagured and betrayed” by the UK Government’s reforms

BASW, the professional association for social workers in the UK, held a ‘summit’ meeting in London on Thursday 21 January, titled Talking about the Future of Social Work. Although the subject matter mainly concerned the dire situation facing the profession in England, the need to improve social work’s image and win public support for its practitioners is just as much a Scottish issue.

The invitation-only meeting’s attendees included CommonSpace contributor Maggie Mellon from Edinburgh – one of Scotland’s leading voices on social work, and Trish Hall the Manager of SASW – the Scottish Association of Social Workers. The meeting was also attended by a number of service user representatives as well as leading voices from inside the profession.

Just a few weeks ago, the Westminster Government announced what was described as a far reaching plan to improve children’s social work in England. The focus on children’s services which are only one aspect of a profession dealing with people from the cradle to the grave is quite deliberate – other services for adults will be included in integration with health models, which will also include outsourcing and privatisation.

Just a few weeks ago, the Westminster Government announced what was described as a far reaching plan to improve children’s social work in England.

The January 2016 proposals included a new accreditation process and a broadening of the ‘frontline’ scheme to recruit ‘high flying’ graduates into children and family social work who will be well paid and fast-tracked through training.

This might, to some, look fine on the surface but what underlies its message is an assumption that the present generation of social workers, and the people who teach them in universities, are failing. Just as in education, the Tory answer includes a pilot scheme in a number of English authorities to create Academies of children’s services – in effect the beginning of privatisation models for an area of the welfare state that was taken over from the voluntary sector generations ago in order to achieve consistency and quality of service.

This process is expected to roll out over the next four years, by the end of which it could be expected that, if successful, it will have virtually taken children’s social work services from local authority control and placed it in the hands of other organisations like Richard Branson’s Virgin Care, who are concerned solely with profit.

The important inclusion in these plans of the frontline model means that an increasing number of social workers will be in effect an ‘officer class’ of business friendly children and family staff who will leapfrog others to ‘lead’ the profession into this brave new world.

The signs are not good: the BASW summit was attended by Isabelle Trowler – England’s chief social work officer, whose contribution avoided obvious areas of controversy around the government’s plans. However, she was very heavily criticised by leading voices from the profession, notably social policy expert Professor Peter Beresford from Brunel University, and leading child protection expert Professor Ray Jones from Kingston University.

This might, to some, look fine on the surface but what underlies its message is an assumption that the present generation of social workers, and the people who teach them in universities, are failing.

While both avoided pointing out Ms Trowler’s clear associations with the business market end of social work favoured by Tory neoliberals, they did castigate her for failing to act as a voice of social work to the government and instead acting as the government’s voice to social work. The stinging criticism seemed not to bother her at all.

What came through to those who participated all day in the summit (Ms Trowler made an exit after her contribution) was the extent to which social workers feel beleaguered and betrayed by this government. Under-resourced and grossly overworked , social workers feel that they enjoy neither respect nor support. To be told that this is their fault because standards are not being achieved is adding insult to injury.

This is especially the case when, as pointed out at the meeting, the government’s plans for England are based on models and pilots that have never been evaluated, and funding is being continually cut because of overriding austerity measures.

Most workers do want to do better and are keen to learn – few, however, feel that the introduction of business models will make the lives of their service users any better, or improve the conditions and pressures they work under.

Children and family services in many English authorities are now so run down that they are almost entirely staffed by staff from private agencies because no one wants to work in such pressured and risk laden settings.

If successful, it will have virtually taken children’s social work services from local authority control and placed it in the hands of other organisations like Richard Branson’s Virgin Care, who are concerned solely with profit.

In Scotland, social work is at least respected as a profession by the present government in Holyrood. Government ministers and lead civil servants meet regularly with lead professionals including SASW and Unison – the union representing the vast majority of social workers in the country. They do seem to listen and take on board views. This does not happen in England.

However, the SNP is just as driven by policy underpinned by neoliberalism as the government in England. The much vaunted policy of integration of health and social care (including children’s services), is more to do with saving money through getting frail old people out of hospital beds as quickly as possible after admission, than it is about improving working relationships between health and social care workers.

In some places integration is already creating layers of new bureaucrats managing front line staff whose role and purpose they have little understanding of. Trade unions have also had few assurances that integration will not result in further outsourcing of services in order to achieve savings required by continued Tory austerity.

The London summit finished on a note of agreement around the need to unite the social work profession to lobby hard against government plans in England, and return social work to its core values of social justice and relationship based quality of personal service.

This will require the coming together of those who work and lead the profession along with all the groups that represent them. In the recent past BASW made the mistake of trying to undermine Unison by forming their own trade union just for social workers. This naturally upset Unison activists and resulted in tensions between the organisations. This however must now be set aside given the common enemy faced.

The signs are not good: the BASW summit was attended by Isabelle Trowler – England’s chief social work officer, whose contribution avoided obvious areas of controversy around the government’s plans.

Teachers, by comparison with social work, are a profession who enjoy public support due to a generally good understanding of what they do and why. However their views as a profession have been pushed aside in the rush to roll out Academy schools in England.

What chance then for a sympathetic ear for social workers who generally work with the most disadvantaged and disenfranchised on the margins of society, and whose role is little understood, never mind appreciated?

Colin Turbett is a top of the list Rise candidate for the West of Scotland for the May Holyrood election. He worked in social work for 40 years.