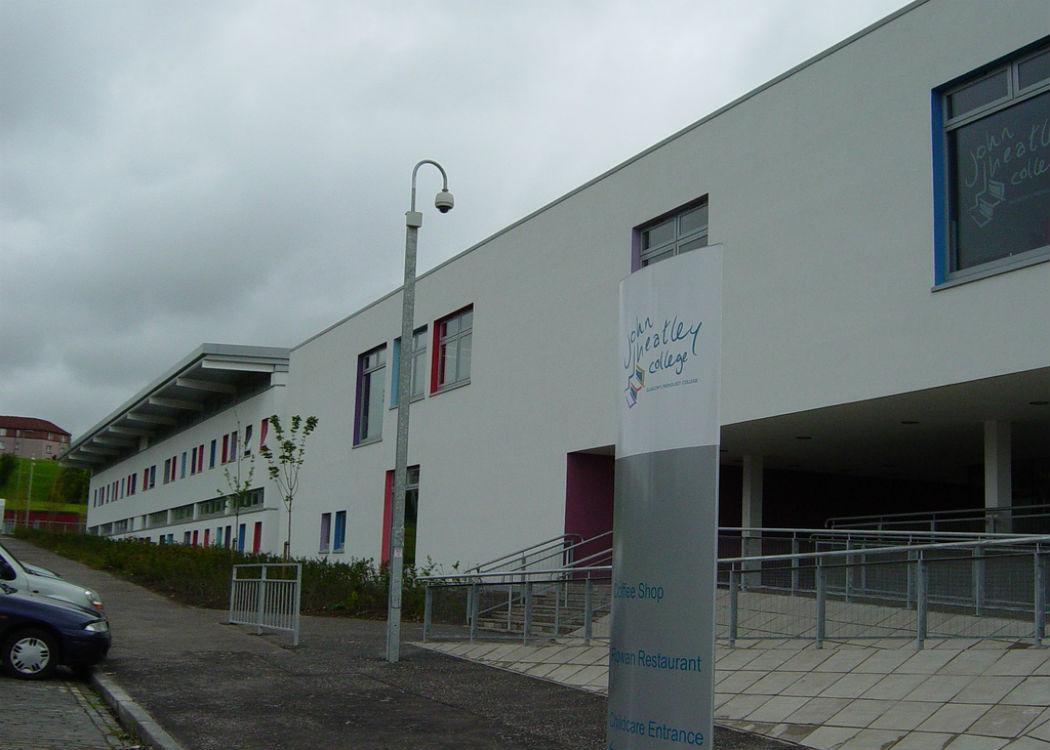 COLLEGE staff in Scotland believe services have declined with many blaming a series of college mergers.

Nearly two thirds said services had declined with 70 per cent linking it to the Scottish Government’s regionalisation plan that has seen a series of college mergers across the country.

A Unison spokesperson said recent college mergers have exacerbated long term problems. Since the beginning of the programme there has been a large decrease in the number of college students.

Chairman of Unison’s education committee Chris Greenshield said in the Herald: “Staff say services are in decline as a result of underfunding and with experienced staff leaving.

“The Scottish Government’s college merger programme is just making matters much worse, with no encouraging signs for the future.”

Greenshield believes extra funding for staff would help as many have lost experienced staff since the mergers began. Nine in 10 staff believed further education was underfunded. (Click to read more).

The increasing amount of services being contracted out was also a concern with 85 per cent saying services should be carried out in house.

This was highlighted by staff at Glasgow Kelvin College who’s “canteen 13” staff are facing compulsory redundancy as the campus winds down before closing.

The group was transferred to a private company, Elior, two years ago and staff lost any entitlement to enhanced pay or protection.

A Scottish Government spokesperson said: “Thanks to the talent, commitment and energy of college leaders and their staff, we have seen huge progress on college reform – reforms which were designed to give a sharper focus on helping young people into jobs and the skills our economy needs to grow.”

Unison plans to release a full report on these findings next month.