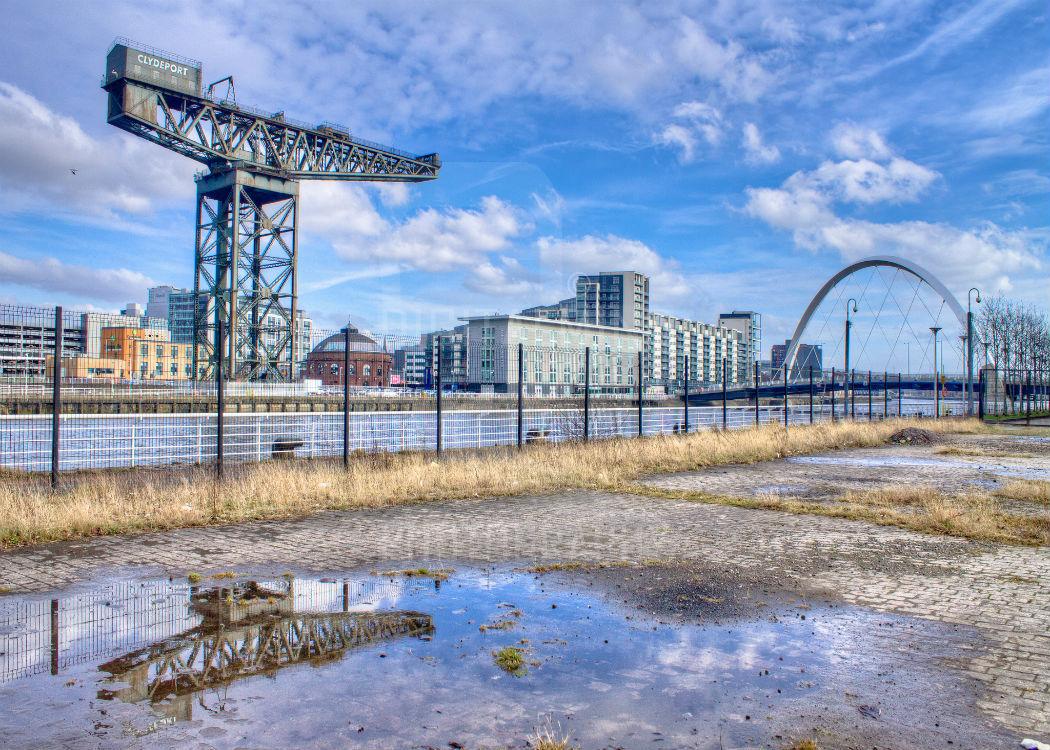 A STUDENT demonstration is set to take place at Cardonald College, part of Glasgow Clyde College, against campus management.

The protest follows a Scottish Funding Council (SFC) announcement that it has launched an independent review into the management of Glasgow’s three colleges.

Meanwhile, a letter was leaked to The Herald from the SFC specifically criticising the chair of Glasgow Clyde College, George Chalmers.

Students are angry about the suspension of Glasgow Clyde College Principal Susan Walsh, and the way student leaders were disbarred from a board meeting which took the suspension decision.

Students are expected to meet at midday to discuss the decision, before a demonstration at 3.30pm outside of a Glasgow Clyde College management meeting.

The SFC, which sets funding for Scotland’s higher and further education institutions, launched the independent review into the Glasgow College Regional Board (GCRB), which manages all three of the recently merged Glasgow colleges, because it remains “far from ready” to organise college funding in the city.

The GCRB, chaired by former First Minister Henry McLeish, was launched last August, and was supposed to be fully ready to manage the colleges by April, but that date has been pushed back to August, leading to the SFC review.

An SFC spokesperson said: “Our view is that the regional board has made insufficient progress towards discharging its role of funding Glasgow’s colleges. This includes its failure to appoint a chief officer to the board.

“The board is far from ready to be in a position to fund the city’s colleges, one of its core functions, and SFC naturally needs assurance on certain key governance criteria for this to happen.

“As a result, the SFC has proposed a review of progress in addition to the secondment of a senior director.”

In a letter leaked to The Herald dated 6 March, the SFC chief executive, Laurence Howells, spelled out his dissatisfaction with the management of Glasgow Clyde College, in particular criticising Chalmers “discharge” of responsibilities as chair. (Click here to read more)

Howells wrote: “I remain dissatisfied with particular aspects of those responses which further augment concern regarding the governance and management of the college and specifically the discharge of your responsibilities as chair.”

Concerns included a failure to advise Howells over the chair’s unhappiness with the performance of Principal Susan Walsh prior to her suspension.

CommonSpace reported earlier this month on a vote of no confidence by students at Glasgow Clyde College in Chalmers. (Click here to read more)

The motion, backed by NUS Scotland President Gordon Maloney, read: “Colleges exist to serve the students, and students should be involved at all levels of decision making. Yet when Glasgow Clyde College was deciding on whether or not to suspend our principal Susan Walsh, the student representatives were forced by the chair to leave the meeting.”

A GCRB spokesperson responded to the announcement of SFC’s independent review by stating: “SFC made a number of suggestions that we are considering, but we see no need for an independent review. Substantial progress has been made and we now need to move forward to deal with the outstanding issues.”

A spokesperson for Glasgow Clyde College responded to the leak of SFC’s letter criticising Chalmers, saying: “We are very concerned that this letter to the chair of the board has been selectively and deliberately leaked. Mr Howells letter of 6th March is only one part of a series of correspondence between the chair and the chief executive of the SFC where we have questioned the nature of the funding council’s proposed review and their intervention on an ongoing employment matter.”