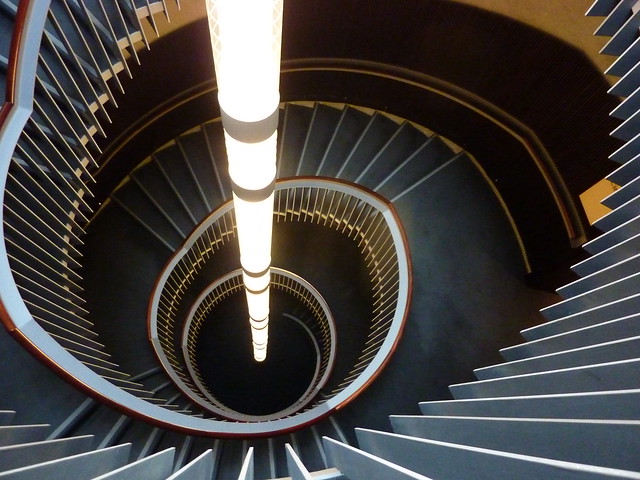 “There’s a gap in the sector that is widely recognised by the industry, but it’s a gap that has been overlooked for too long”

THEATRE DIRECTORS SCOTLAND have written to artistic directors and leaders in Scotland’s cultural sector to join them for a meeting in October to address the lack of opportunities for aspiring theatre directors to develop in their career, citing numerous examples of previous pathways which no longer exist.

The letter, sent on Tuesday 2 July, has already received a positive response from numerous organisations in the sector to attend the 14 October event in Edinburgh, which will look to address how they can better support emerging directors progress in the industry.

Commenting, Chair of Theatre Directors Scotland (TDS), Kolbrún Björt Sigfúsdóttir, said: “It’s clear the training and career development opportunities for directors in Scotland played a crucial role in so many of the careers of the respected and accomplished directors we see today.

“What’s also clear is that these training and career development opportunities have been lost and nothing has been put in place to replace them.

“There’s a gap in the sector that is widely recognised by the industry, but it’s a gap that has been overlooked for too long.

“This won’t be solved by one person, one company or one building. We need to the cultural custodians to come together and work with Theatre Directors Scotland to find solutions.

“We know that many of the Artistic Directors and leading artists in the sector fully acknowledge that this is a problem and we are very hopeful that they join us in October to find creative solutions for the future of directing in Scotland.”

The event comes 13 years after a University of Glasgow report on Theatre Directors in Scotland called for a ‘Scottish Directors’ Forum’, which would be “a self- managed forum or network of directors whose role will be to work across the theatre community in Scotland to raise issues and develop initiatives which will address the training and development Scotland’s theatre directors.” The initiative never came to fruition, a gap which TDS is seeking to fill.

The report concluded that there “is a systemic problem in director training in Scotland: in short, director training – at all levels – is too ad hoc with no clear path for anyone who wants to pursue a career in theatre directing. There are no coordinated initiatives for the development of the artistic ambitions of existing directors and limited entry level support. All of this has consequences for the range and diversity of the work we see in our theatres which has implications for the ambitions to produce world-class theatre for audiences across Scotland and beyond.”

The letter reads: “Dear Artistic Directors of Regularly Funded Organisations and other leaders of the cultural sector in Scotland,

“We would like to invite you to join us for a meeting about the future of directing in Scotland on 14 October 2019 at 6pm at Queen’s Hall, Edinburgh.

“We call this meeting so that we can discuss the current gap in the director’s career ladder that assisting, studio shows and touring used to fill, as well as how the sector might best support emerging directors moving up from the fringes to in house productions.

“We believe that if we pool our resources, creativity and problem solving abilities we can plants seeds now, that will grow to fill that gap. But, to do this, we all need to band together.

“Show that you care and commit to exploring changes in the sector by joining us at this meeting.

“We look forward to finding solutions with you.