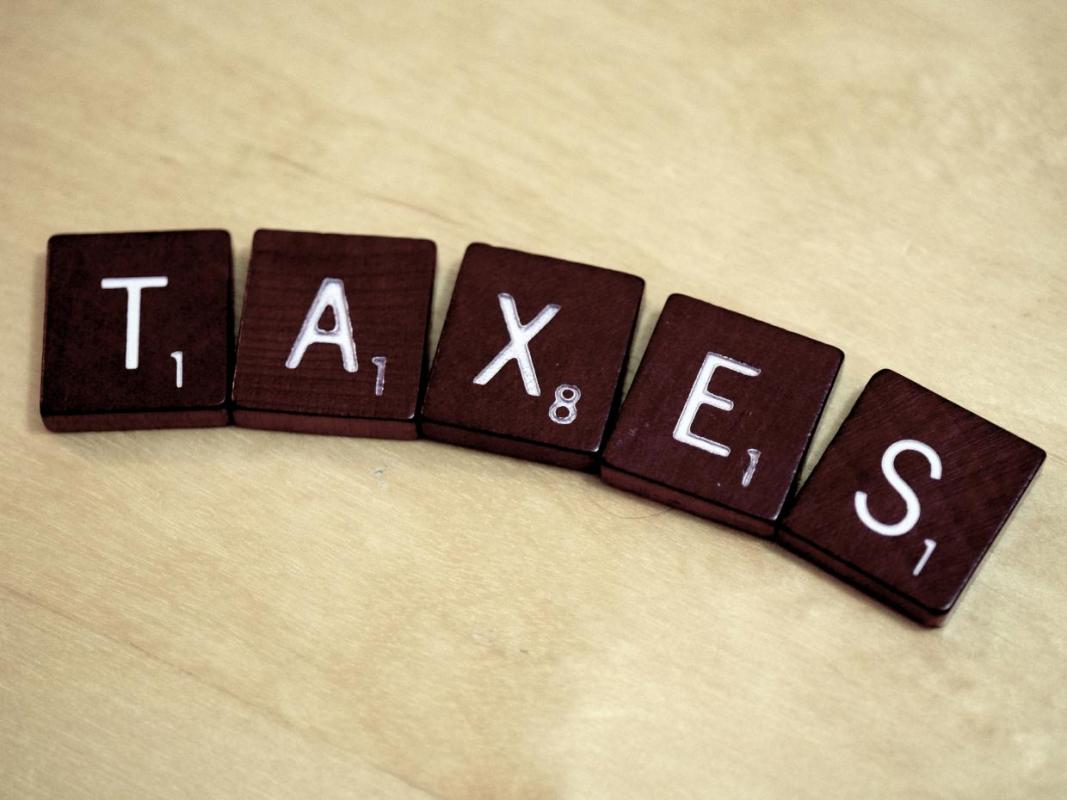 Fairer system of local taxation to be focus of local reform

POLITICAL, financial and legal experts have begun discussions on a replacement for the council tax.

The Commission on Local Tax Reform was established by the Scottish Government to find cross party agreement on a reform of council authority funding.

The SNP, Labour party, Liberal Democrats and the Green party all have representatives on the commission, which met for the first time on Monday. The Conservative party refused to take part.

The current council tax system was introduced by the Conservatives in 1993 following opposition to the poll tax.

The Scottish National Party (SNP) was elected in 2007 on a manifesto commitment to replace the council tax with a local income tax. However, this proposal failed to win a majority in the Scottish Parliament.

Local Government Minister Marco Biagi, who will co-chair the committee, said: “The Scottish Government believes the current council tax system is unfair and we are acting on our manifesto commitment, and the recommendations of the Local Government and Regeneration Committee, to look at alternative approaches to local taxation.

“The Commission on Local Tax Reform will consider progressive, workable and fair systems, taking into account domestic and international evidence on tax powers and wealth distribution, the autonomy and accountability of local government and the impact on individuals who pay the tax.”

The second committee co-chair will be David O’Neill, the president of the Convention of Scottish Local Authorities (CoSLA).

O’Neill welcomed the start of discussions on council reform: “A great deal of work lies ahead, but this Commission is a chance to take a step back and think about the best way to pay for the local services that communities rely on every day.”

The council tax freeze has kept contributions low. Council leaders in the Labour party have claimed this has led to greater cuts for council services.

The Commission will report its findings in the Autumn.