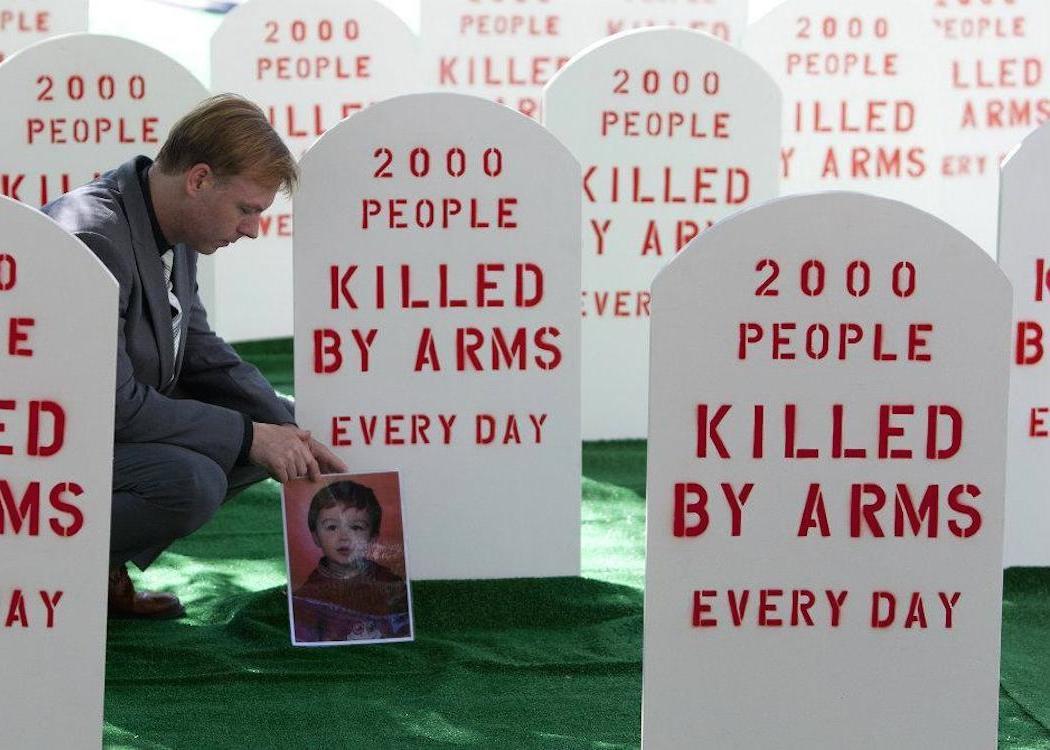 THE MULTI-BILLION ‘arms for oil’ relationship between the UK and Saudi Arabia must end immediately, according to the international development select committee at Westminster.

The MPs have written to minister Justine Greening over the reports of war crimes committed in Yemen by Saudi forces, describing a “clear paradox” where the UK provides aid for the humanitarian catastrophe on the ground while selling arms for the Saudi Arabian bombardment.

“The humanitarian situation is getting worse and the UK government has been complicit in it.” Andrew Smith

The committee stated that it was urging the UK Government to “suspend all sales of arms to Saudi Arabia until evidence can be provided that the risk of such arms being used in serious violations of international humanitarian law has subsided.”

Since the bombing of Yemen began the UK has sold Saudi Arabia PS2.8bn of weapons. The government is facing a legal challenge from firm Leigh Dey over whether these sales breach UK, EU and international law . The government is yet to respond.

Andrew Smith of Campaign Against Arms Trade said: “The humanitarian situation is getting worse and the UK government has been complicit in it. We agree that arms sales need to stop, but they should never have been allowed in the first place. Saudi Arabia has a terrible human rights record and has been supported by governments of all political colours for far too long.”

“The government is always telling us how rigorous and robust its arms export system is. This is further evidence that nothing could be further from the truth. The UK has continuously armed some of the most abusive regimes in the world .”

The SNP and Labour are pushing for further transparency around the arms issue and complicity in war crimes.

Part of this process included calls for the re-establishment of the Committee on Arms Export Controls (CAEC), which will be reconvened.

SNP MP Douglas Chapman welcomed the move as a step forward: “I am delighted that following an SNP question last week – this committee is now to be re-convened. It comes at a time when there are serious questions over UK arms exports to Saudi Arabia and the role currently being performed by British military advisers.

“This committee should and could have been investigating the bombing in Yemen, but it has not met during this parliament – so the announcement that it is to be reconvened is particularly welcome. World attention on conflict in Middle East is focussed on Syria and Iraq and sadly the catastrophic war in Yemen is largely overlooked, although it is claiming many lives and causing millions of people to flee their homes and become refugees.

“David Cameron needs to provide a full and frank disclosure of the UK’s relationship with Saudi Arabia, and the UK’s involvement in the war in Yemen – the lack of transparency has been alarming. The public have a right to know if British-built bombs are responsible for civilian deaths.”

The UK Government, which is linked to Gulf regime through 60 years of financial deals and patronage, has so far refused to investigate Saudi Arabia war crimes reports.