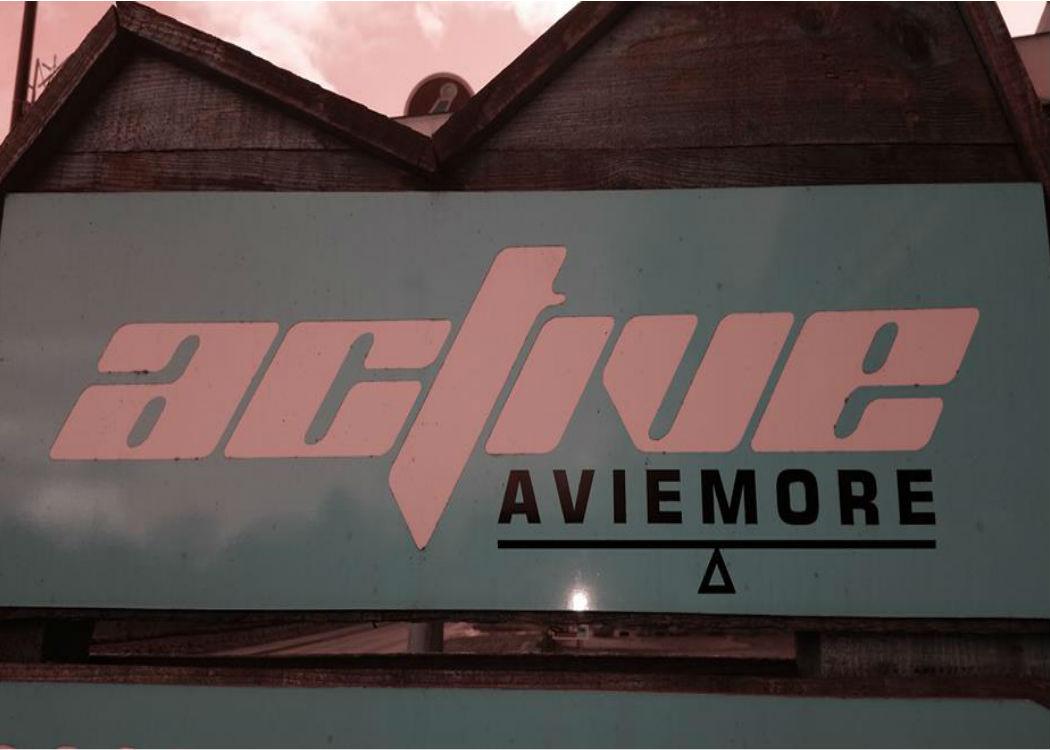 COMMON ACTIVE – a Common Weal hub for meetings, events and discussions – is set to open in a cafe in Aviemore.

The space will be officially opened with an event on Wednesday 22 April with director of Common Weal, Robin McAlpine (click here to read more).

It follows a similar venture by the Common Weal Edinburgh North and Leith group who have successfully ran a packed series of events at the ‘Common’ in Area C cafe on Leith Walk.

The cafe’s existing owners Sophia and Roy Gibson decided to re-brand the space in order to spread word about the ideas behind an ‘All of us First’ Scotland, and to encourage people to come together to discuss and organise politically.

Many of those involved have campaign from the local pro-independence campaign, but Sophia told CommonSpace that they hoped to have a broad appeal.

“My knowledge of the Common Weal started through the referendum campaign,” she said.

“Myself and a lot of local Yes people loved the work that Common Weal did and as soon as the referendum ended we wanted to follow that up and felt launching the Common Hub was the best way to do so.

“We don’t want to preach independence but we want to talk about an alternative vision for an alternative Scotland that we can work towards together.”

With the signage up outside and inside the building, the Common Active is already starting to invite questions and discussion, according to Sophia.

Sophia continued: “Visitors, a lot of them from England, have been coming in and asking us about the Common Weal and what it’s all about.”

As for the cafe’s activities, a monthly reading group is already scheduled and the organisers hope that the calendar will soon be filled with a series of events.

“We’re leaving room for other people to start off different projects,” said Sophia. “There’s so many ideas and we’re just keen for the space to be utilised once it’s up and running.

“So we’re delighted to be kicking things off with Robin [McAlpine] on Wednesday. One of our local members will also be talking about our vision for the group and we’ve got local folk bank Corralach playing.”