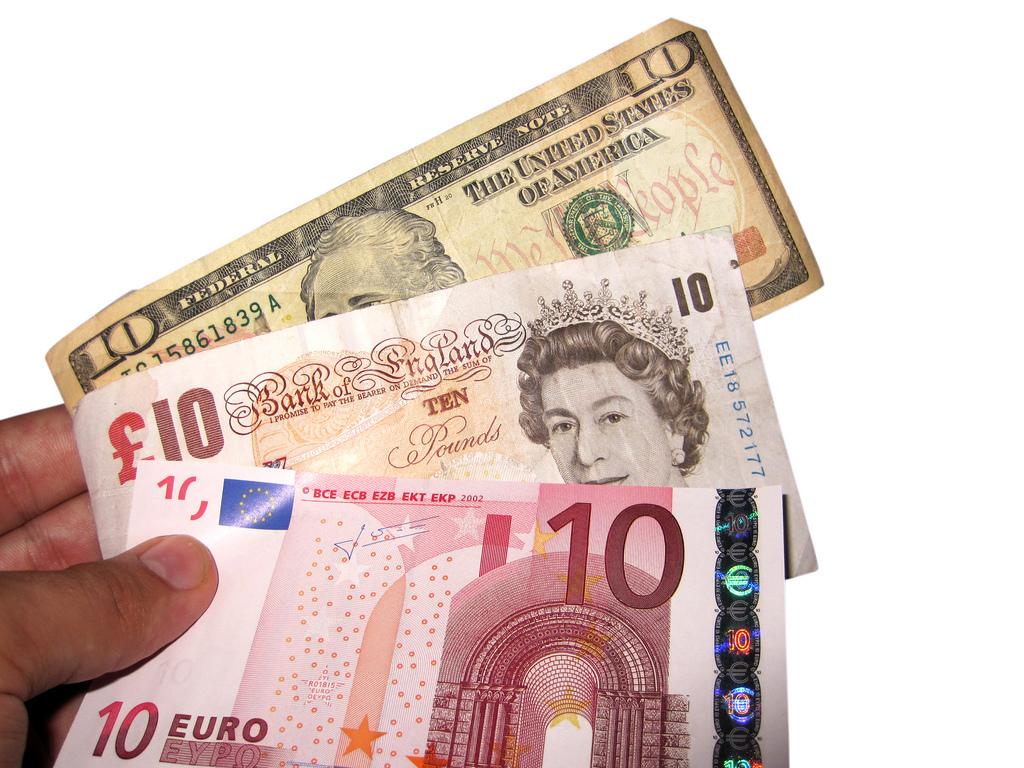 A NEW REPORT has been published by the independent think tank NEF in association with the Common Weal exploring the creation of ScotPound, a new digital currency.

The report suggests that the unique political status of Scotland’s devolution settlement has created an opportunity to establish a digital currency that would operate alongside Sterling. The suggested currency would be the ScotPound (SPS), and would be free at the point of use.

NEF has constructed the report in the hope that political parties in Scotland will include plans to create a digital currency in their 2016 Holyrood manifestos.

Duncan McCann, Researcher in Economy and Finance at NEF, stated: “Last year’s independence referendum kick-started an important debate on Scotland’s relationship with sterling. But in fact, even under devolution, Holyrood has the power to transform Scotland’s monetary system.

“Scotland is in a unique position to take full advantage of current trends in digital financial innovation. A new currency and payment system like SPS would operate alongside pounds sterling, supporting small and medium businesses and putting money in the pockets of those currently excluded by the financial sector,” he said.

How would it work?

The proposal suggests that BancaAlba, a new public institution, would be created to issue SPS. BancaAlba would coordinate a not-for-profit payment scheme called ScotPay, which would be free to use for businesses, individuals and government. Transactions would be done via mobile phone SMS or app, online or with voice recognition software.

Robin McAlpine, director of the Common Weal, said: “In an era of non-standard monetary policy, this is a comparatively modest proposal, which would let Scotland create a serious injection of money into the Scottish economy via the pockets of Scottish citizens.

“A digital currency is the kind of idea a modern, innovative and entrepreneurial government should be exploring. The process would also be instructive for a nation which might conceivably one day have to create its own currency.”

What are the predicted benefits?

The idea is to support every citizen in Scotland registered on the Electoral Register with a BancaAlba account, and provide each person with a citizen’s dividend of SPS250. In its economic analysis, NEF predicted that this would create a SPS15 million annual surplus.

The system would operate parallel to the existing Sterling currency.

Although the operating costs would initially be covered by the Scottish Government, the creation of SPS would not add to Scotland’s debt or that of the UK economy. NEF’s economic analysis states that no money would need to be borrow or set aside to establish the new currency.

How would this work in the interest of society?

The prevailing idea behind the digital currency is that money can be a powerful tool for social innovation. The benefits of the SPS should thus extend to beyond the economy.

NEF predicted in the report that the introduction of the SPS would lower costs for Scottish businesses, as they would accept payments without paying bank fees. It would also be distribute to citizens who do not currently have a bank account, encourage wealth creation that will stay in Scotland and practice participatory budgeting.

Professor Nigel Dodd, London School of Economics, said: “This report is an extremely timely and welcome intervention in current debates about the way our monetary system is governed and organised, and specifically about the merits and efficacy of conventional quantitative easing.

“Given that the currency question played a major role in the Scottish referendum debate last year, I have no doubt that the proposals for a ScotPound will inform future discussions in Scotland. NEF’s proposals are extremely clear and convincing.”