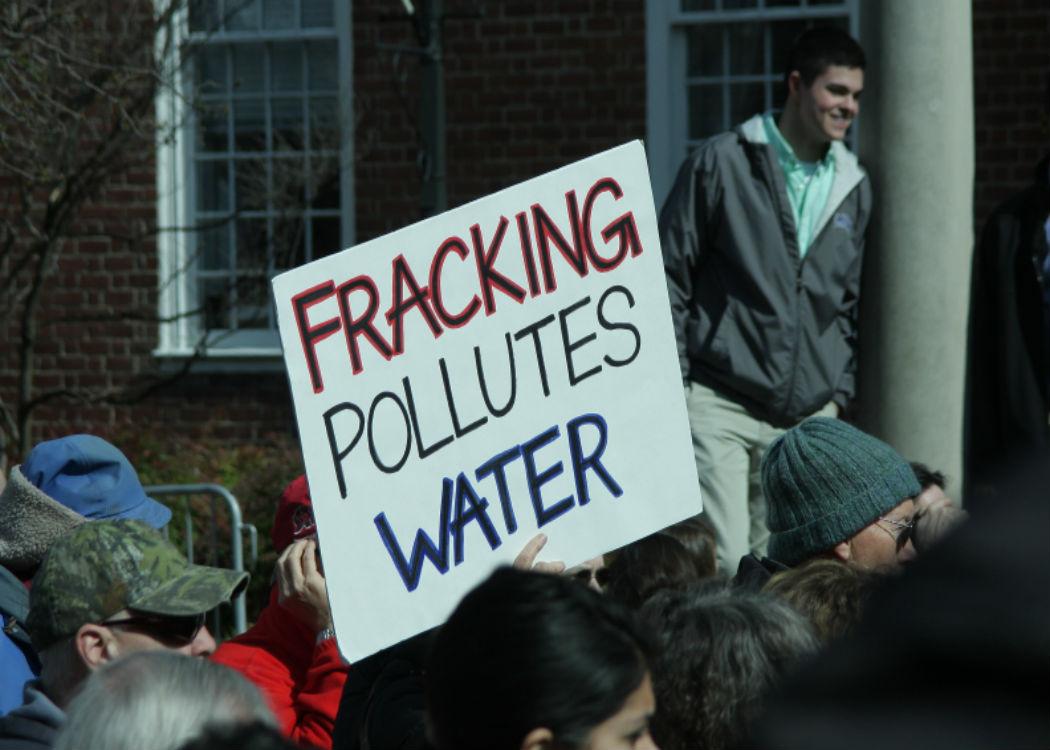 A FRIENDS of the Earth spokesperson and SNP candidate standing for Jim Murphy’s seat are set to discuss fracking at a meeting on Tuesday night in Thornliebank as concerns continue over the long-term possibility of unconventional gas extraction in Scotland.

The meeting, organised by Common Weal East Renfrewshire, is taking place in Thornliebank and will discuss the threat of fracking – the onshore extraction of gas through hydraulic drilling – in Scotland.

CommonSpace reported earlier this month that Fergus Ewing, Energy Minister, had introduced a moratorium on fracking in Scotland, effectively excluding the practice until powers over onshore gas are devolved to the Scottish Parliament through the Smith Agreement.

The Scottish Government can currently prohibit fracking through the use of planning permission powers.

A Radical Independence Campaign conference of some 200 campaigners met on 7 February in Glasgow to discuss the strategy for the movement against fracking going forward. The group says the companies which have a vested interest in fracking will not give up until a full ban is imposed in Scotland.

Anti-fracking campaigners say the practice pollutes water and can cause earthquakes, as well as working against Scotland’s CO2 emission reduction targets.

The meeting will hear from Barry Dalgliesh of Friends of the Earth Scotland and Kirsten Oswald, local SNP candidate in East Renfrewshire for the 2015 General Elections.

Jim Murphy, Scottish Labour leader, is yet to declare whether he will stand to retain his seat as MP for East Renfrewshire, as he intends to stand for the Scottish Parliament next year.