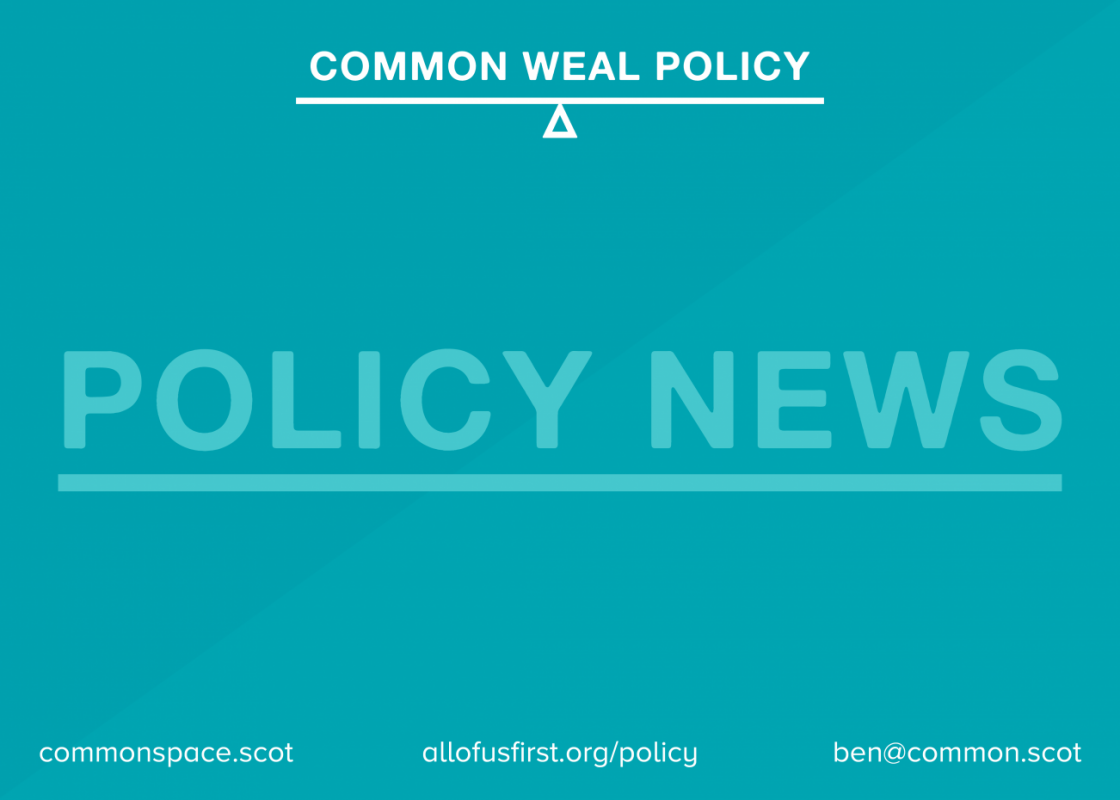 COMMON WEAL Perth and Kinross have met with local MP Pete Wishart and MSP John Swinney and agreed to work together in building a local Living Wage coalition. Below, the local group outlines its plan for the coalition.

The Common Weal Group in Perth and Kinross has met with the Scottish Living Wage Campaign and had a number of discussions around developing an effective Living Wage Coalition locally. This was driven by the knowledge that wages locally are lower than the Scottish average. Recent research by KPMG shows that in Scotland, 18% of workers earn less than the Living Wage (currently PS7.85/hour), while the equivalent figure in Perth and Kinross is 26 per cent.

The Perth and Kinross Common Weal Group is planning, as part of our activities to promote the Common Weal locally, to raise awareness of the importance of paying the Living Wage. We also hope to work as part of a wider coalition with other partners focussing on this issue. The Coalition may include Trade Unions, voluntary and faith based organisations as well as key actors in the public and private sectors.

Crucially though, many more employers will already be paying all or the majority of their employees at or above the Living Wage, but are not currently Accredited Employers or actively considering becoming so.

The short term aims of the coalition are threefold:

– Launching the Perth and Kinross Living Wage Coalition as part of Living Wage Week 2015 (the first week in November).

– Identifying key employers for discussions to establish if they might commit to becoming an accredited Living Wage Employer by Living Wage Week 2016. Such employers would be targeted on the basis that they are ‘low hanging fruit’ (i.e. currently paying the Living Wage but are not Accredited Employers e.g. the Heath Board, the Council) and/or have an important public profile locally (St Johnstone FC, Perth and Kinross CAB).

– Agreeing activities and targets around a campaign for Perth to become a ‘Living Wage City’. This could lead on to developing a number of ‘Living Wage Champions’ locally who would work within their sectors and supply chains as exemplars of and advocates for the Living Wage.

Specifically, the Common Weal group is interested in continuing to research this issue to improve our knowledge and understanding of the impact of low pay locally, how it links with other issues like zero hours contracts and changes in the benefits system, and reaching out as members of the public to the wider population locally to raise awareness of such issues.

This could be through:

– A letter writing campaign to the local press/employers

– Lobbying elected representatives in support of the Living Wage Campaign.

We have also discussed using our power as consumers to reach out to small employers, in particular around the challenges they may face in paying the living wage, and how we as consumers can help them overcome these challenges.

If possible, we would wish to carry out these activities along with trade unions (particularly USDAW) and Faith/Third Sector groups.

This is a crucial issue locally and nationally. More than half the people in poverty in Scotland are in working households and raising wages is one of the most effective ways of addressing this crucial issue. Paying the Living Wage also has the advantage of being able to show solid benefits accruing to Employers like higher productivity, reduced staff turnover and lower absenteeism. Uniquely perhaps, it can raise an issue where action has the potential to transform the lives of many people, while being inclusive of a much wider range of actors and interests than is often the case with such issues.